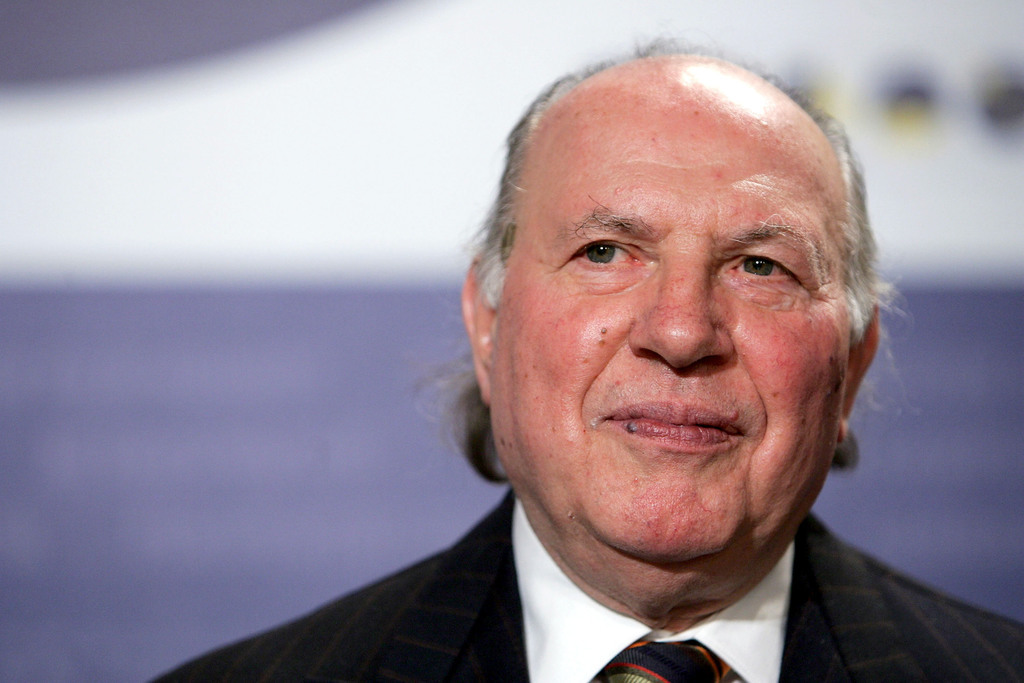 Nobel Prize-winning Hungarian novelist Imre Kertész was presented with the Commander grade of the French Order of Arts and Letters at the residence of the country’s ambassador to Hungary on Thursday evening in the capital.

By presenting the 86-year-old Hungarian author the decoration, France acknowledges both Mr. Kertész’s significant contribution to culture and literature and the universal dimension of his lifetime literary work, a statement issued by the embassy reads. The decoration was handed over to Mr. Kertész by French Ambassador to Hungary Roland Galharague.

The decoration, awarded to recipients for their extraordinary achievements in the field of the arts and the preservation of cultural heritage, was founded in 1957. The order of merit, given by the French Ministry of Culture, has three grades, Commandeur (commander), Officier (officer) and Chevalier (knight). 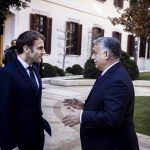 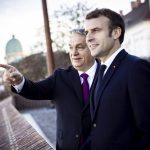