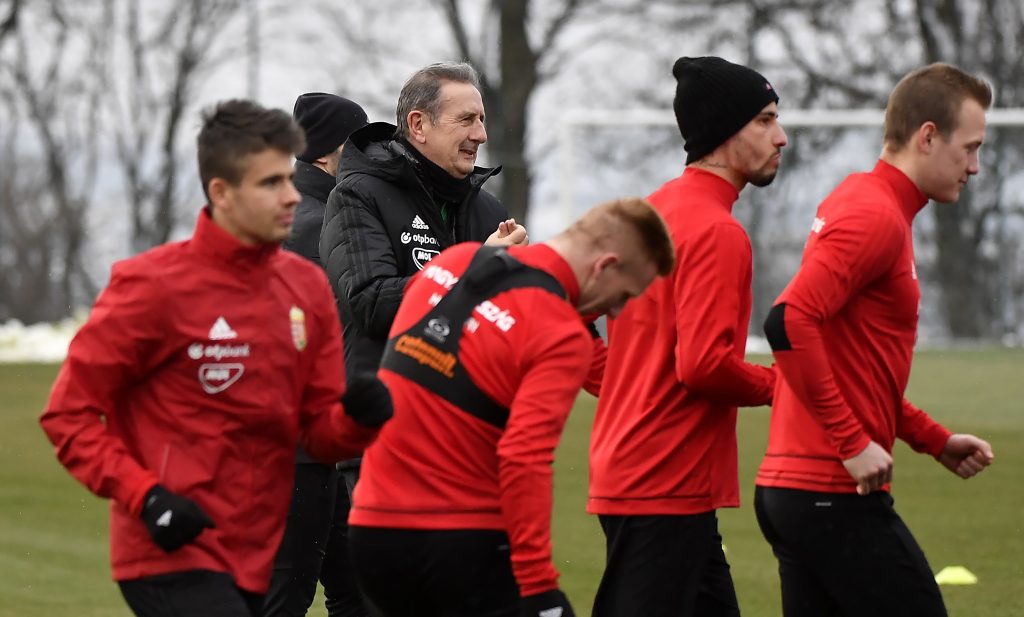 The Hungarian National team will receive Kazakhstan for an international friendly on the opening match of the season and the first game with the new national coach, the Belgian Georges Leekens, who was appointed to the position last year.

This is the second time the two national teams will meet: in 2014, the Hungarian team won (3-0). This is one of the worst periods in the Kazakh national team’s history, as they have failed to win a match since June 2017, which leaves them with 12 matches without a victory. However, the Hungarian national team has not been able to win the first match of the year since 2011, so today’s victory would be the end of a seven-year streak of their own.

This will be the first match of the national team with former Belgium and Algeria head coach Georges Leekens, who was appointed as national coach of Hungary last October. The 68-year Belgian football expert was the Hungarian Football Association’s (MLSZ) number one choice for the position after Germany’s Bernd Storck left the team. MLSZ expects the experienced Belgian coach to help  Hungary qualify for the UEFA Euro 2020 championship, which be held jointly by several European cities, including Budapest.

Leekens recalled a number of experienced players to his squad for the today’s friendly match against Kazakhstan, as well as the upcoming match against Scotland on March 27th. This is the first call-up for Ferencváros central defender Kenneth Otigba, who was previously not included in Storck’s list. The squad sees the return of a number of players who have been previously been part of the national team. However, four people are missing from last year’s team: Mihály Korhut, Roland Sallai, Dávid Márkvárt and Dániel Nagy. From the squad of the 2016 European Championship, Roland Juhász and Gábor Király have since retired, and the injured Zoltán Gera, Mihály Korhut and Tamás Priskin will also be missing from the action.

Leekens said at a press conference a few days ago:

I’m curious to see how we start the year and what we’re able to produce in these two matches in fornt of us. We’re starting from zero with our aim being to form as good a team as possible ahead of autumn’s competitive matches. The most important is that we go onto the pitch with the appropriate attitude and want to win in friendly matches too. We will face two opponents of different styles but the most important is how we play in these games. Sometimes it is easier to play against the big teams rather than those ranked around or below you, so a difficult task awaits us against Kazakhstan.

The Hungarian men’s national team has been together since Monday as they recover from recent club exertions, have their conditions examined by medical staff, and get ready for their matches. 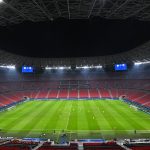 Budapest Hands in Plans to UEFA for European Championship