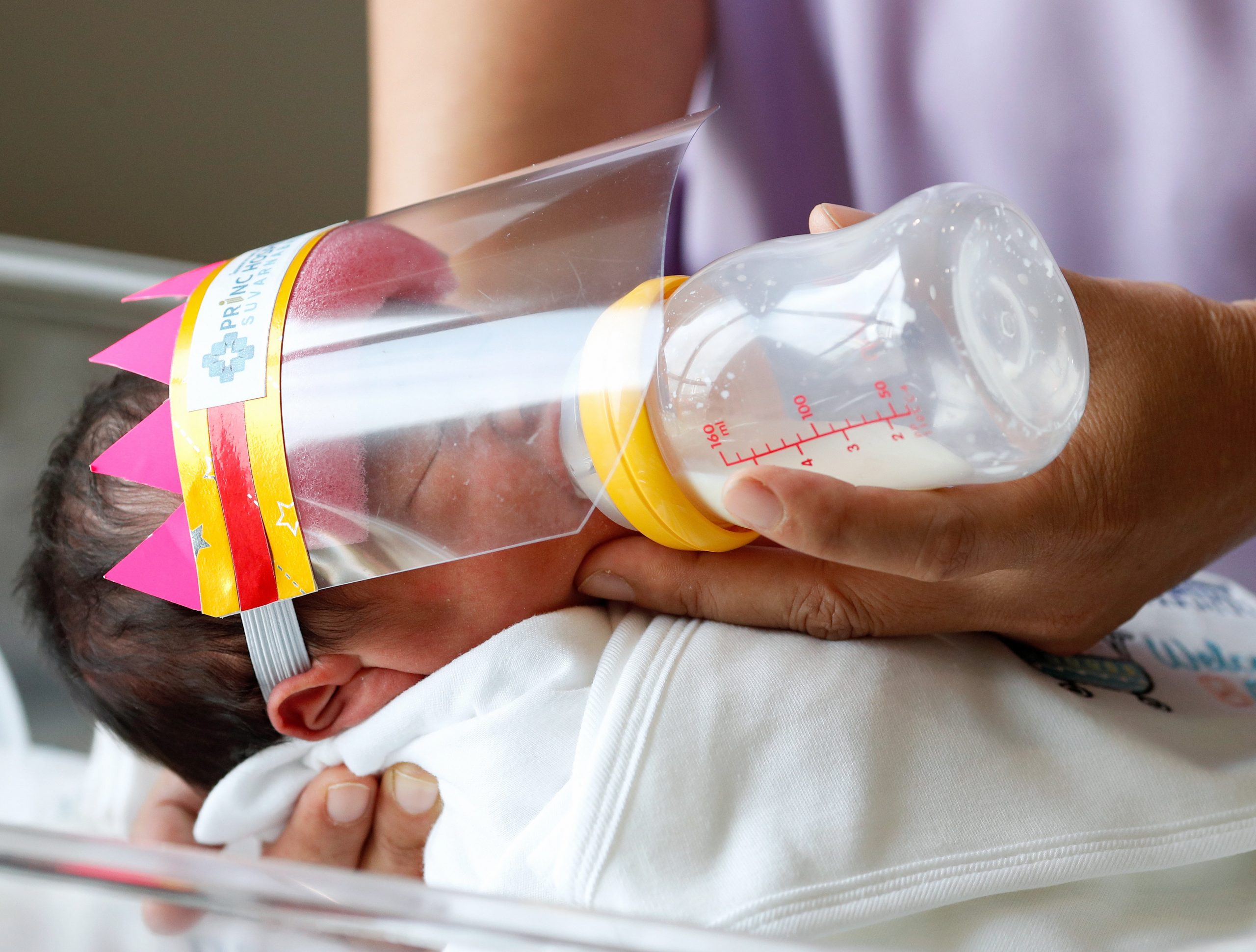 Every year a number of couples send Hungary’s Linguistics Research Institute their requests for names which are not yet officially recognized. This year one of those special requests was inspired by the coronavirus pandemic.

Hungary’s Linguistics Research Institute told liberal news portal 24.hu that they received twice as many name requests in 2020 than in 2019. Of the 609 suggestions, only 46 female and 21 male names were allowed to officially be put on birth certificates.

According to the institute’s senior research associate Dr. Judit Raátz, the significant jump in suggestions is due to parents having more time to think about names during the pandemic.

According to Dr. Raátz, many of requests entail allowing the use of foreign spelling in foreign names. However, these are not eligible since Hungarian law dictates that all names must be spelled in accordance with Hungarian pronunciation.

Still, even among the accepted requests, the large majority are foreign names such as Altea, Elefteria, Nabila, Randolf, Lex, and Ejnár.

However, the most surprising news is that according to Raátz, one couple wanted to name their daughter Pandémia, clearly attributable to the influence of the current global pandemic. This name was not accepted, and cannot be used on one’s birth certificate.

Related article
Hungarian Experts Encourage Everyone to Get Vaccinated ASAP 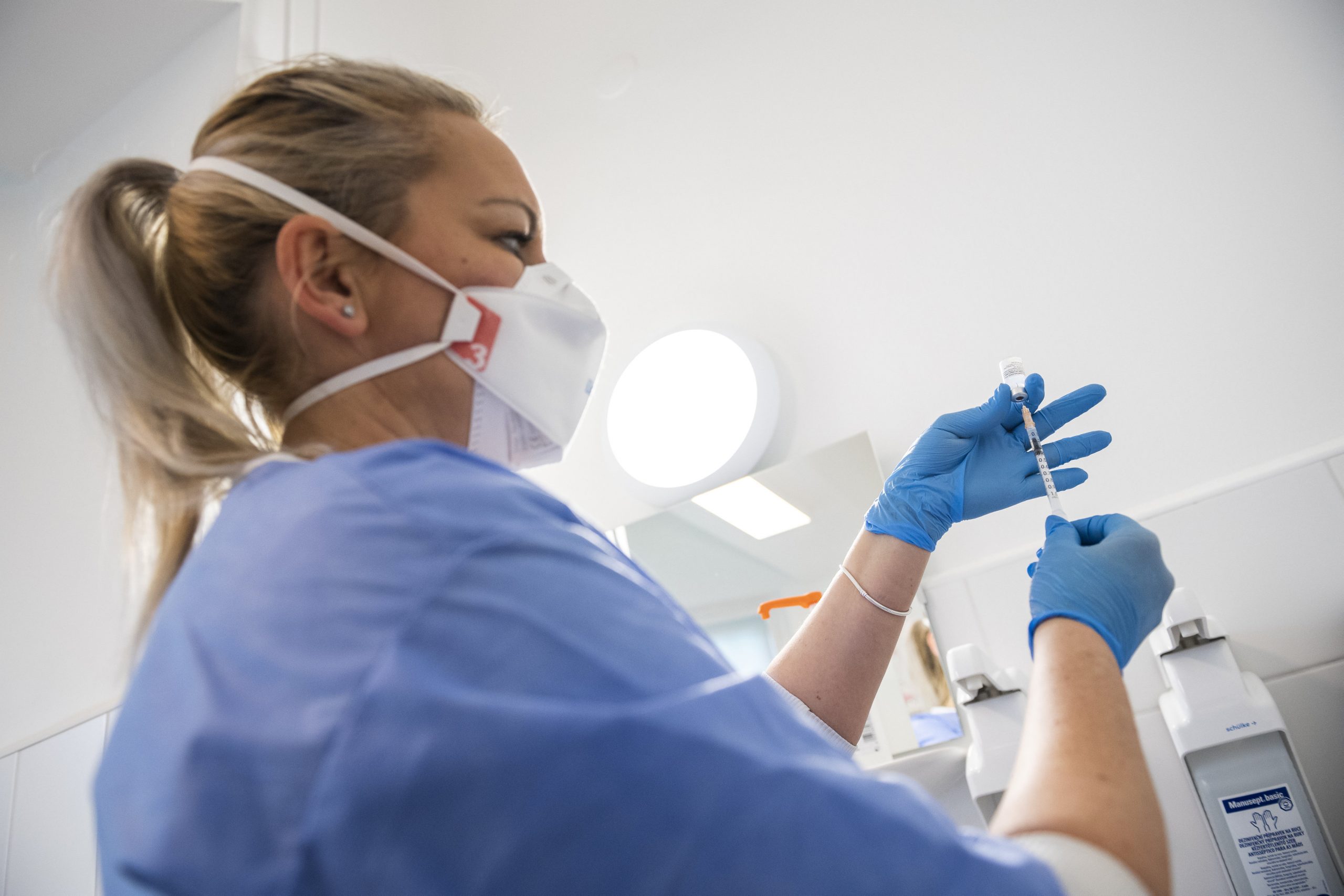 Despite the shrinking number of Hungarians who are hesitant to get vaccinated against Covid-19, general skepticism still surrounds the Russian and Chinese vaccines. Meanwhile, Hungarian experts are trying to dispel fear and convince people to get inoculated because every authorized type of vaccine helps to prevent serious illness and death, and mass vaccination would be […]Continue reading

This is not the first time a non-human name was suggested for birth certificate eligibility in Hungary. In 2019 for example, a couple, likely fans of Viktor Orbán, wanted to name their daughter Fidesz.