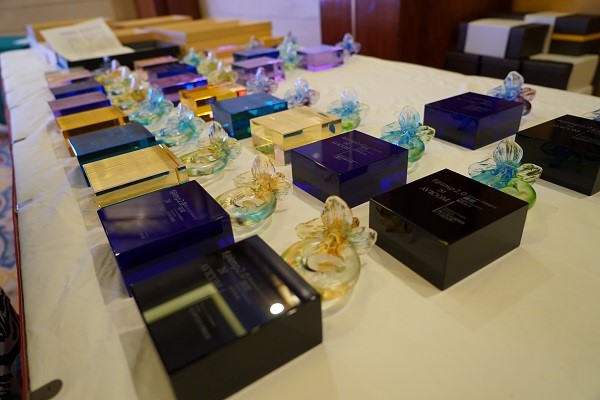 The National Museum of Hungary (MNM) won the grand prize and a gold medal at a multimedia festival organised in Shanghai by AVICOM, the international committee for audiovisual and new image and sound technologies, a body of the International Council of Museums (ICOM).

The museum’s exhibition of Hungarian aristocracy in the 17th-19th century, which drew some 700,000 visitors in the Shanghai Museum since June 2017, featured a five-meter interactive display dubbed the Magic Wall, allowing visitors to inspect the exhibited objects interactively. The wall, which won the grand prize at AVICOM’s F@IMP 2.0 online festival, is a Hungarian innovation developed mostly in Shanghai.

The MNM’s documentary on a memorial to forced labour in the communist era, Hungarian National Museum Malenkij Robot Memorial Place, won the gold medal in its category. 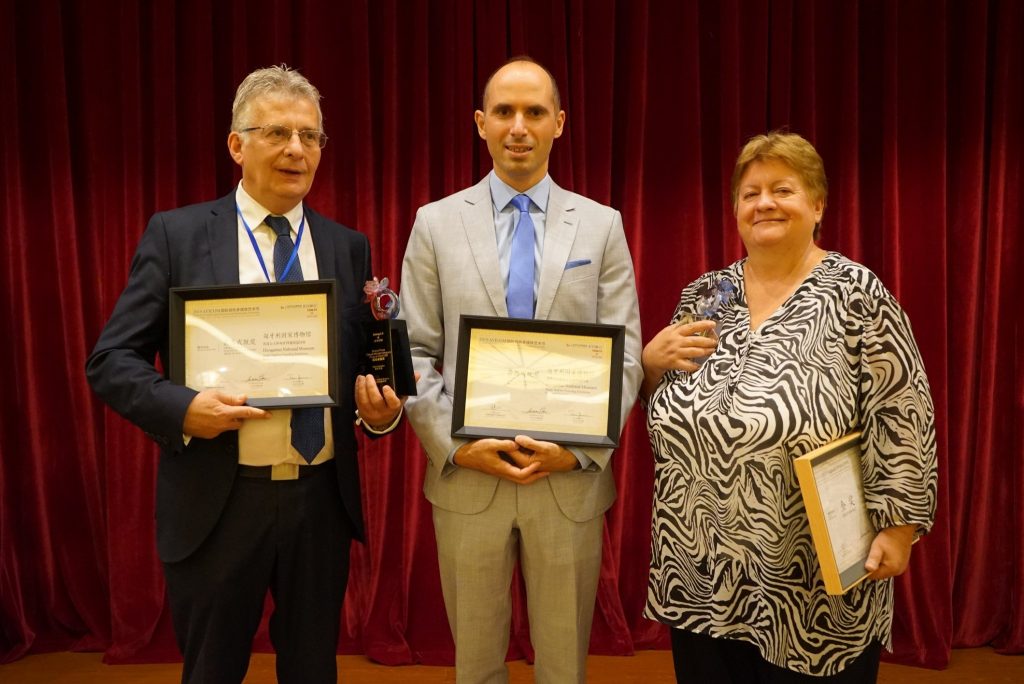 The open-air museum in Szentendre (Skanzen), near Budapest, was awarded silver medals for the short film I’m from Hungary and the documentary Hand/Craft/Art. The Petőfi Museum of Literature won a bronze medal for its exhibition dubbed CSÁTH* The sorcerer’s garden. 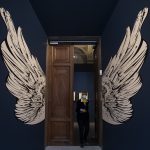