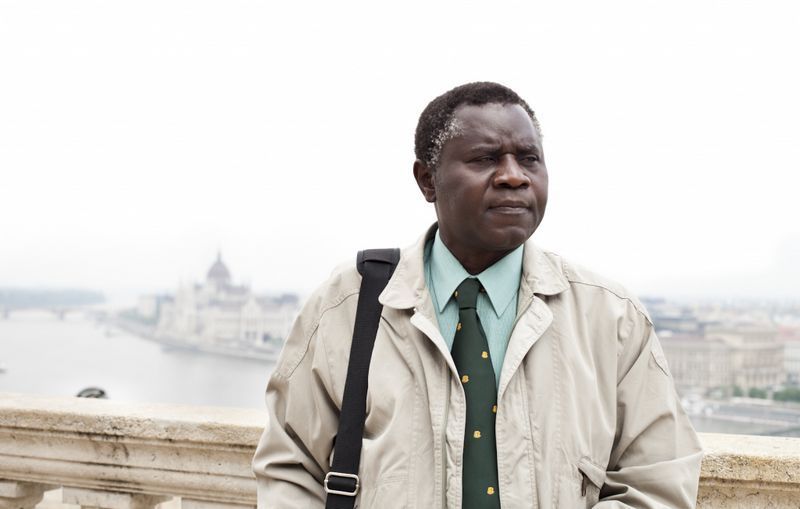 Director Roland Vranik’s new film, The Citizen (Az Állampolgár), adopted a very actual problem of our societies. The film portrays the struggles of a middle-aged refugee name Wilson, and his attempts to find his place in Hungarian society.

Although the movie deal with the questions of the ongoing refugee crisis but surprisingly, Mr. Vranik said that “When the idea for this film was born, this situation had not yet begun. A film usually takes 3-4 years to create, from script writing to completion, and we began this script [for the Citizen] in 2012.” About the refugee crisis, Mr. Vranik added that he “had always thought that there would come a time when migration would reach this point. And then, after production of the film was already underway, real life caught up with us.” Here you can watch the trailer of the movie:

The Citizen was presented on the Fantasporto Film Festival. The mission of the festical is promoting high quality independent cinema and the new generation of film makers. This is a film festival filled with personality, rated in Variety as one of the 25 leading festivals of the world. All kinds of films, all genres, all audiences. But with a special taste for Fantasy.

On the 27th Director’s Week Official Competition the Hungarian movie picked to the best ones and awarded in Oporto, Portugal.

Congratulations to director Roland Vranik and his team.