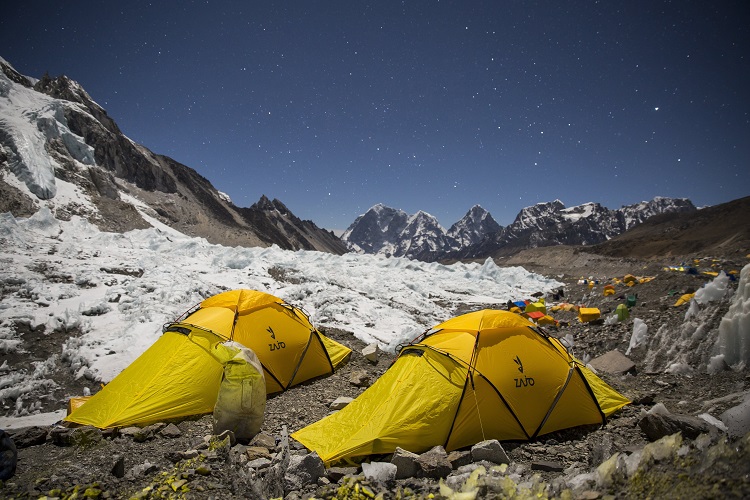 Indian authorities are searching for 37-year-old Hungarian mountaineer, Péter Wittek, who went missing on Tuesday in the Himalayas during an expedition to the 7120m high Mount Trishul, located in the Garhwal Himalayas.

Péter Wittek, a Quantum Technologies PhD student at the National University of Singapore, was part of an experienced, six-member Singapore-Vietnamese-Hungarian-Mauritian mountaineering expedition to summit the 7,120-meter high Mount Trishul between September 13th and October 8th.

According to Hindustan Times, Nand Kishore Joshi, district disaster management officer in Chamoli, said that an 8-member team of SDRF left for Mount Trishul on a search and rescue mission on Monday morning. The rest of the expedition team are safe, and they are also helping to search for the missing Péter Wittek. Another team, consisting of experienced mountaineers with high altitude equipment, will leave for the rescue mission on Tuesday as well.

A local disaster unit coordinator told Indian Straits Times newspaper that the team was already back from the expedition and headed to Camp 2 area when they were stranded in an avalanche. Five of them landed in the base camp, but Wittek had gone missing. It is one of the most difficult peaks in the Himalayas to summit, requiring great experience, with constant danger of avalanches. Due to the bad weather conditions, emergency services are unable to have regular phone contact with the rescue team at present. According to Straits Times, it may take three days for the rescue teams to reach the point where Wittek was last seen.

Péter Wittek is a visiting student at Singapore National University and also an associate professor at the University of Toronto. 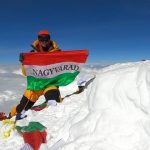