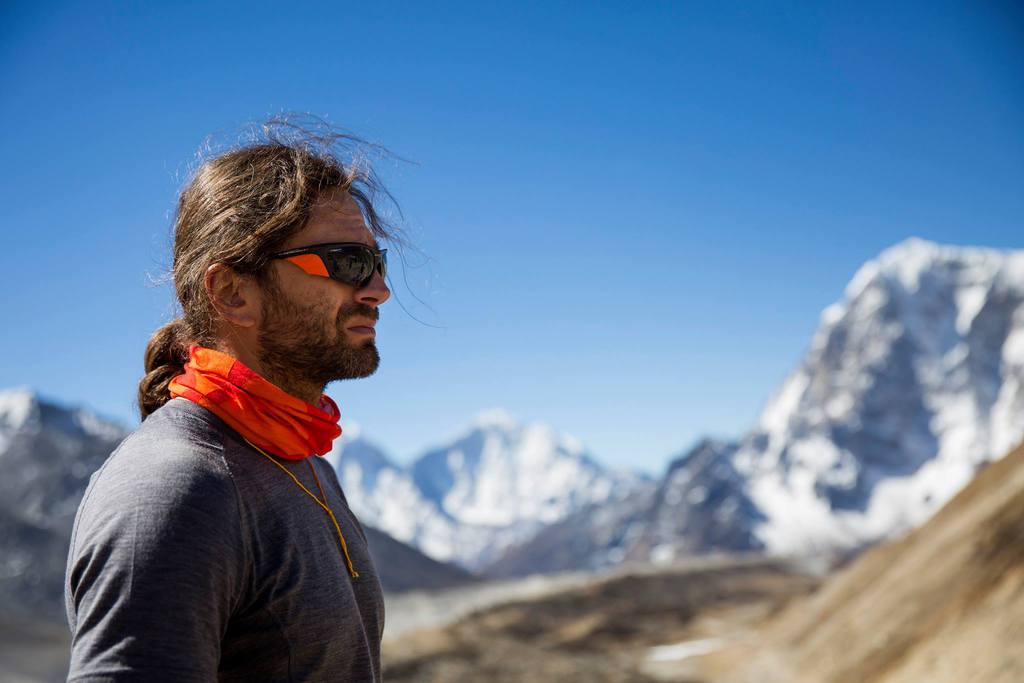 On Wednesday morning, mountaineer Dávid Klein, the first Hungarian to conquer Himalayan peak Annapurna, told reporters at a press conference that he will try to climb the 8027-meter-high Shishapangma in Tibet next, in order to accomplish what Zsolt Erőss, the first Hungarian to have climbed Mount Everest, started before he passed away on an expedition in the Himalayas in 2013.

Klein’s climbing parter Szilárd Suhajda sat next to him during the announcement, but he won’t be joining him for this trip. Klein explained why he have decided to take up the challenge:

It is important that a Hungarian citizen stand on every Eight-Thousander; this was also a goal when choosing Shishapangma

Klein plans to acclimatize in Nepal on a six thousand-meter-high summit. Szilárd  Suhajda, who was with Klein during the pair’s failed “Hungarian Everest Expedition 2017“, revealed why he’ll be cheering on his friend from home. “I look forward to experiencing paternal joys, that’s why I won’t be with him this time, I will support David from home. We will be able to go on expeditions later as well.”

The 14th highest peak in the world has not yet been reached by a Hungarian mountaineer. In 1987, a popular Hungarian brigade climbed above the Central Summit, and in 2013 Erzsébet Lesták also climbed this far without the use of an oxygen tank. However, this is not the official main peak. Only the Székelyudvarhely-born Zoltán Benedict had made it up there, an Austrian citizen with Hungarian roots.

Between the 14 Eight-Thousander peaks, the only ones left un-climbed by a Hungarian mountaineer are Shisapangma’s highest summit, K2, and Everest (without the use of an oxygen tank). The most famous Hungarian climber, Zsolt Erőss, as member of Hungarians on the World’s Eight-Thousanders expedition, reached 11 summits solo. Erőss lost his right leg in an avalanche accident in 2010, but continued his plan to climb all of the Eight-Thousanders. He eventually went missing in 2013, after successfully scaling Kangchenjunga, the third highest mountain in the world.

“If the snow is good, then it’s not really that difficult to reach the top; if not then it’s a difficult task,” Klein explained the obstacles that await him, and why other Hungarians haven’t been able to reach the 8927-meter-high summit as of yet.

He will approach the mountain via the normal route; the Inaki route diverges from the normal at the 3/A  camp, and Klein will attempt to go up the mountain this way. The mountaineer said that the danger in this route will be at the intersection, where you must cut across a snow slope after  base-camp number 3.

David Klein will tackle Shisapangma with an international expedition; he will be joined by teammates who were beside him on the Annapurna. A total of five people will be climbing, and they all want to try to climb the peak. Carlos Soria, a teammate who will also accompany Klein, said: “It’s a little old-fashioned to have a team with support members and summiters, overall, it’s still practiced, but we decided otherwise.”

Originally, the Caliph Shishapangma expedition would have began on March 16th, but it now appears that it will start from March 25th. However, the expedition’s start date also depends on when China will let them into the country. Klein wants to do one, maximum two rounds of acclimatization on the mountain:

We need to change the 2017 climbing strategy. We will have serious autonomy, fewer people will be on the hill; it’s not like Everest. We decide where we place rope and where not to. Here, the good strategic decisions will be the main focus.

Klein revealed: This time he did not depend on a sports psychologist for help, because of the lack of time. “I didn’t break any of the terms I had made for myself. I won’t take risks; if need be, I will wake up at night to keep to the timed plans.”

After his successful expedition on Annapurna two years ago, David Klein stated that he would like to reach the top of all three summits that had remained un-climbed by Hungarians without using an oxygen tank, and he reinforced that goal once more. He has made two unsuccessful attempts on both Everest and K2 with Suhajda; the Shisapangma attempt is next. He expressed that he didn’t want to go to K2 because he had been there recently. Of the Eight-Thousanders, David Klein has climbed  Annapurna, Gasherbrum II, Manaslu and Cho-Oju.

At the morning press release, he also revealed that Csaba Varga will target Kanchenjunga. “I’ve been thinking about where to go for my next climb ever since the ascent of Manaslu and I decided on Kanchenjunga. My primary goal is to pay my respects to Zsolt Erőss and Péter Kiss. This year marks five years since they lost their lives during the descent of the mountain, so I’m going to place a plaque dedicated to their memory at base camp. I got to know the high mountains through Zsolt Erőss. I went to college in Kolozsvár and heard several accounts of adventure expeditions. It’s here that I obtained my desire for climbing. The secondary goal, of course, is to return home after the summit climb in good health. I leave in April, and I plan to return in May,” explained the climber from Nagyvárad.

Of all the Eight-Thousanders, Varga has climbed Gasherbrum II, Broad Peak, and made an attempt at K2 with Szilárd Suhajda, although there they were unsuccessful. Last year, he reached the top of the 8163-meter-high Manaslu as well. 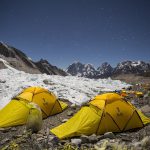