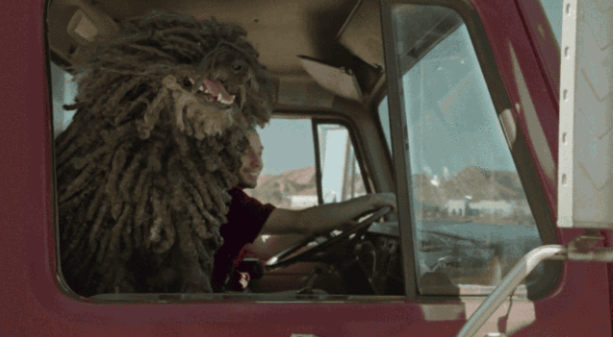 Dr Pepper’s latest commercial, produced by Deutsch L. A., stars an adorable Hungarian type of dog, the Puli. Known for their long, corded coats, the herding and livestock guiding dogs, usually black, are known for their intelligence and agility. Pulis were introduced to the Carpathian Basin more than 1000 years ago by the migration of the Magyars from Central Asia.

According to the American Kennel Club, the Hungarian Puli is the 135th most popular dog breed in the US, with puppies fetching up to $750 each. The Puli craze in the US was kicked off by Facebook founder Mark Zuckerberg when he bought a white Puli puppy in Hungary (which, naturally, has its own Facebook page with more than two million followers).

In Dr Pepper’s latest ad, running under the slogen “Always be one of a kind”, the “mop dog” is living the life of strays on the street when he is discovered by a truck driver, who, instead of dumping him at an animal shelter, drives off together with his new Hungarian companion into the sunset. 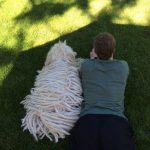