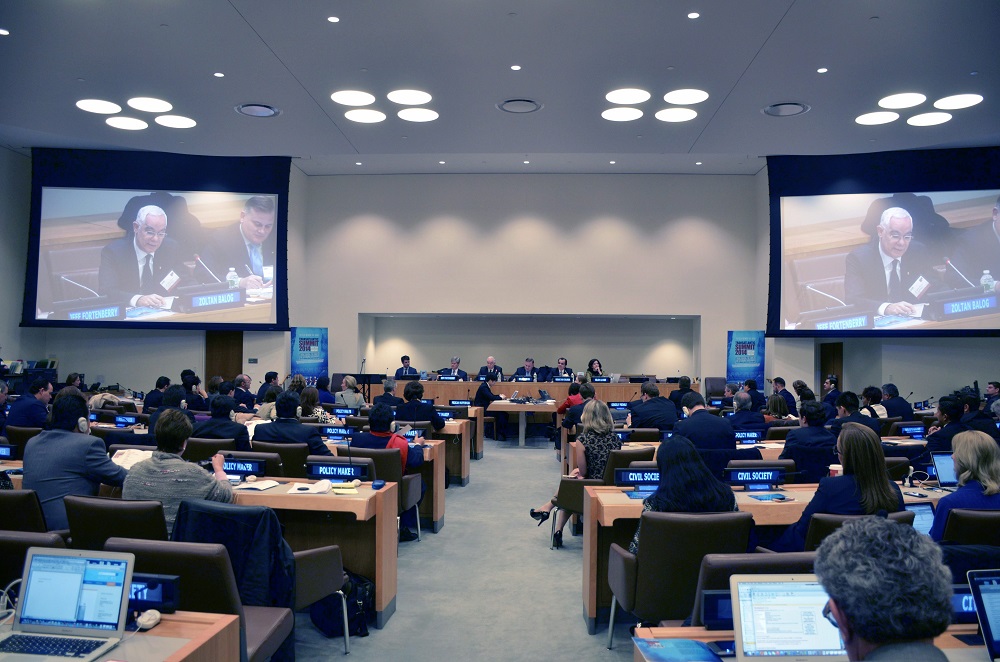 Hungarian Minister of Human Capacities Zoltán Balog attended the UN Transatlantic Summit “Strengthening the Family for Sustainable Development” in New York on 5th of December. “The true cradle of life is the family, even if it sometimes consists of people who may not be perfect”, Balog said in his keynote speech. It is an issue of basic approach whether one decides to strive for an ideal solution that is beneficial both for individuals and the whole of society, or one instead concludes that families are no longer a functional entity and concentrates on individual goals without even attempting to improve the situation, he continued.

The Hungarian government has “not given up” on the demographic challenges facing the country and will continue to design family policies intended to raise the current low fertility rate of 1.35 children per woman, Zoltán Balog, the minister for said in his address at the conference. The long-term sustainability of social services must also be attained while the fertility rate is pushed closer to the 2.1 children per woman needed to keep the population from decline, he said.

Balog said the government’s measures over the past four years have helped raise the number of births and marriages a little, while the number of abortions and deaths are on the decline. The government wants to especially reward parents who work while raising children and reduce their tax burden as it believes that “this is a larger contribution to the costs of society”, Zoltán Balog said. In order to encourage marriage, families will receive tax benefits immediately after the wedding from next year.