Hungarian Minimum Wage Still among the Lowest in EU 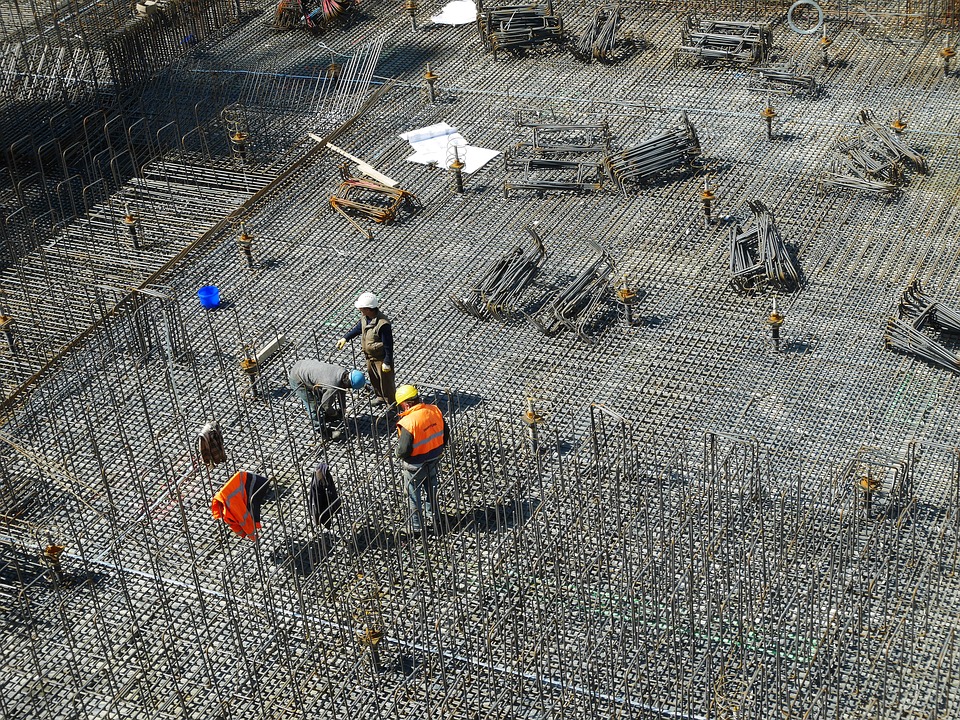 Despite several increases by the government, there are still only three countries with a lower minimum wage than Hungary, according to Eurostat’s recent analysis.

At present, 22 out of the 28 EU Member States have minimum wages. Denmark, Italy, Cyprus, Austria, Finland and Sweden remain without. When comparing the countries, a deep gap within the EU emerges. Minimum wage is generally above €1 450 per month in the North-western part of the EU, but stays roughly below €600 in the east. The countries of Southern Europe fall somewhere in-between. 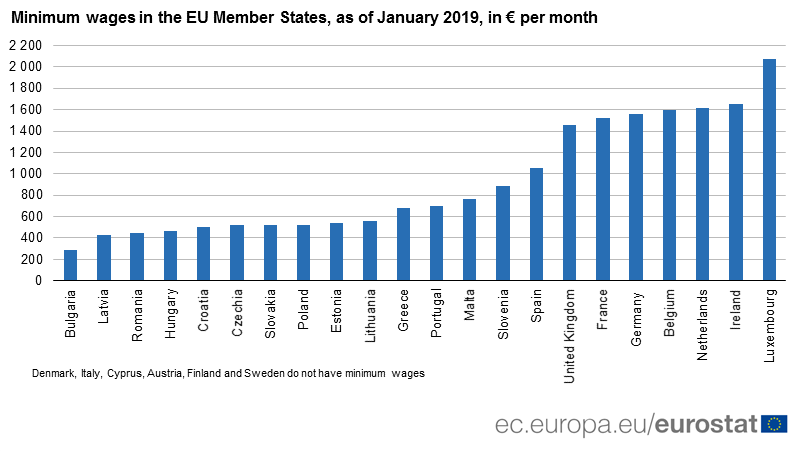 According to 24.hu’s statistics, Hungary ranks seventh—with a 73% increase—in the EU for minimum wage growth over a ten year period. Interestingly, three Eastern European countries lead the list: Romania (199%), Lithuania (139%) and Bulgaria (133%). However, it’s also important to note that the Hungarian government imposes the second highest tax rate on minimum wage in Europe, making an increase beneficial not only for workers but for the state also.

State Budget Profits the Most from Minimum Wage Hike