Three Hungarian MEPs Elected to EP Committees, Three Yet to be Decided 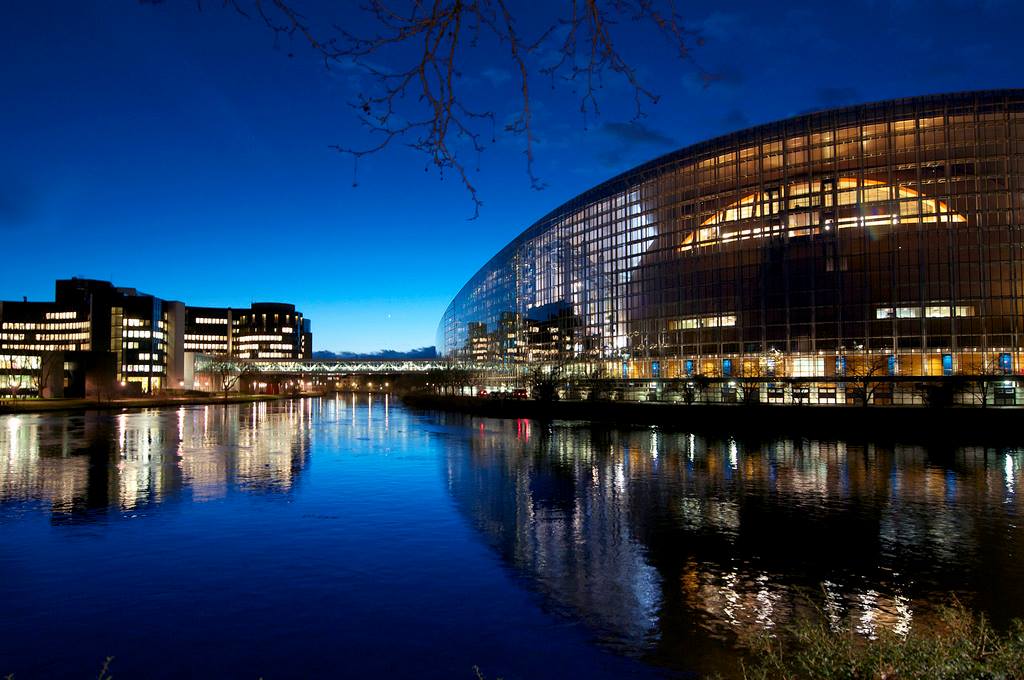 All of the European Parliament’s 20 standing committees and two subcommittees held their constitutive meetings on Wednesday to elect their chair and vice-chairs, including three Hungarian MEP’s, Tamás Deutsch and Kinga Gál (of ruling party Fidesz), and István Ujhelyi (of the Socialist party). Three other Hungarians are among the top candidates for committee leaders, but these positions can only be decided on in future meetings.

According to an EP statement published on Wednesday, Deutsch has been made fourth vice-chairman of the budgetary control committee, Gál has been given the post of second vice-chairperson of the security and defense policy committee, while Ujhelyi is third vice-chair of the transport and tourism committee.

Members of the European Parliament are divided up among 20 specialised standing committees. These committees instruct legislative proposals through the adoption of reports, propose amendments to Plenary, and appoint a negotiation team to conduct negotiations with the Council on EU legislation. Each committee elects a chair and up to four vice-chairs amongst its full members.

The decisions came amid controversy, as Hungarian opposition party Momentum has already started to campaign in the European Parliament against the appointment of Fidesz politicians as leaders of the committees, when ruling Fidesz’s MEP Lívia Járóka was elected vice-president of the European Parliament last week. Back then, Momentum MEP’s pointed out that a large number of parliament members voted in favor of Járóka, only because they did not realize she belonged to Fidesz, since only the name of her party family (the European People’s Party) was indicated on the ballot.

On Tuesday evening, Renew Europe, the EP’s liberal faction, issued a statement stating that members of the party family will not vote on the appointment of Fidesz and PiS members as committee chairs and vice-chairs:

Renew Europe is founded on values, supporting democracy and the rule of law. Tomorrow we will not vote candidates for committee chairs or vice-chairs who are from governing parties from countries subject to an article 7 procedure.

Dacian Cioloş, Renew Europe’s President and former PM of Romania said: “Renew Europe is founded on values, supporting democracy and the rule of law. Tomorrow we will not vote candidates for committee chairs or vice-chairs who are from governing parties from countries subject to an article 7 procedure. Renew Europe recommends the EPP and ECR put forward more suitable candidates, who respect our common European values.”

Hungarian pro-government forces and media are calling Momentum’s move treason, saying that vetoing the nominations of Fidesz candidates is problematic for the country because if they fail, then the EPP will nominate representatives from other countries; thus Hungary’s strength to advocate its interests may well be reduced in Brussels.

Momentum MEP released a statement on Facebook, saying that “the fact that we do not support Fidesz MEPs to hold committee positions is not treason, but sticking up for the interests of Hungarian people. For example, we cannot let someone be involved in the work of the Committee on Budgets, who are stealing EU money at home or assisting in it.” They added that politicians cannot differentiate on how they politicize in EU and domestic affairs and when someone “really wants to stand by certain issues at a European level, they simply cannot stay silent in domestic issues, when they are limiting rights, stealing public money, or having just eliminated the freedom of science.”