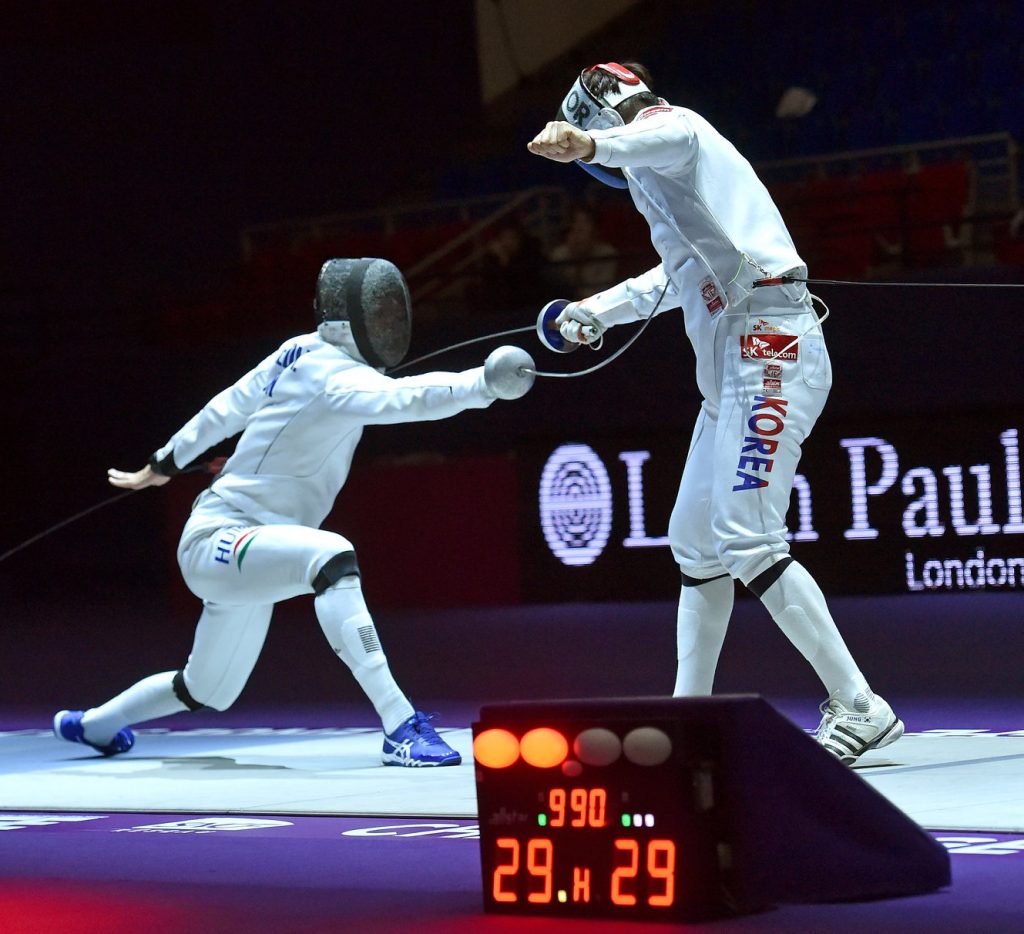 Hungary’s men epee team took home the gold medal at the Challenge SNCF Reseau Men’s Épée World Cup in Paris this weekend, after beating the Korean men’s team in the finals by one touch (30-29).

The team, made up of Zsombor Bányai, Dániel Berta, András Peterdi and András Rédli, defeated the Swedish group in the best of 32 and beat the Americans in the  final-eight of the tournament. In the quarterfinals, they managed to prevail over the Olympic-champion team of the host country, France. After defeating the Ukrainians in the semifinals, they advanced to the finals against South-Korea. 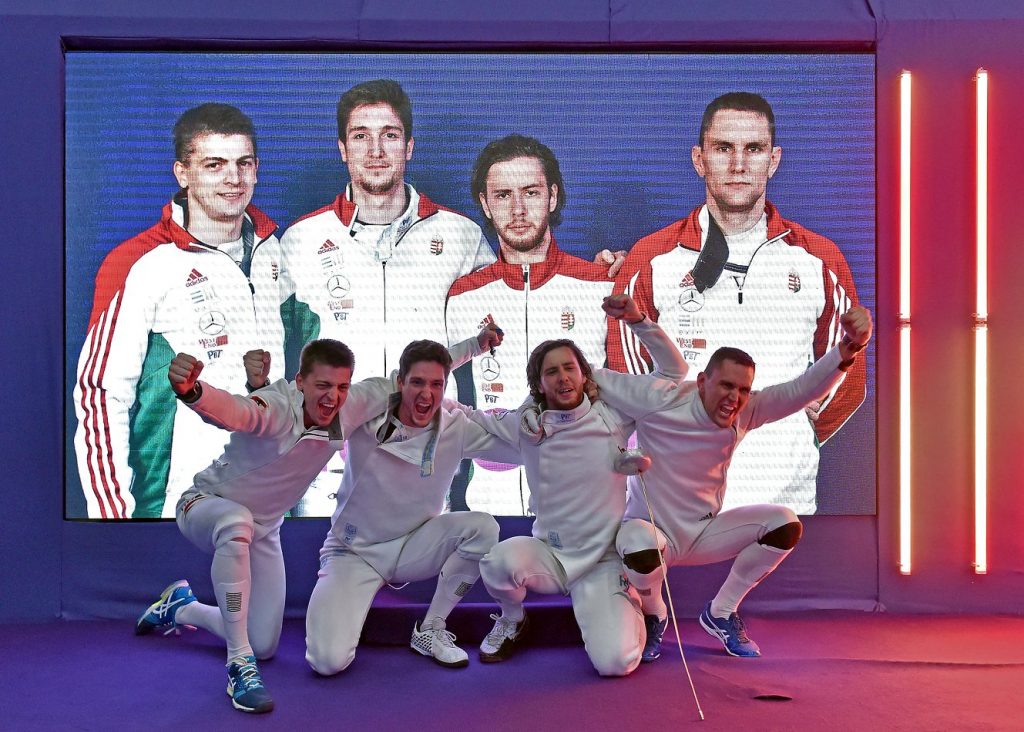 After the first round, the Koreans were leading 6-15, but the Hungarians managed to turn things around; at the end of the match Rédli, the only fencer who has been on the team since the 2016 Rio Olympics, won his own bout 7-3, bringing Hungary a tight 30-29 victory over South Korea.

Ukraine took the bronze medal after winning against Israel, 38-36. 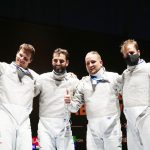