András Arató is possibly one of the most known Hungarians on the internet. But while in real life he is a well-known electric engineer, he became famous because of memes featuring him with a smile that the online world found simultaneously depressing and endearing: on the internet, Arató became “Hide the Pain Harold.”

Interestingly, independently from his meme career, the former engineer has appeared many times on TV before, first in a quiz show, then mostly as a lighting expert. As an article on left-wing news site 444.hu explains, his “career” as a meme star began in 2011, when a stock photo agent spotted him on iWiW (a former Hungarian social media site). He soon contacted Arató shoot some trial photos, which were deemed to be good, so he was asked to come back again and again.

Soon however, he found out that the photos went viral as memes as well, mostly on American and Russian sites; in Russia especially he still has many followers. But he became very popular among young Hungarians as well. He is invited to many events, and more and more people recognizes him on the streets and asks for selfies. 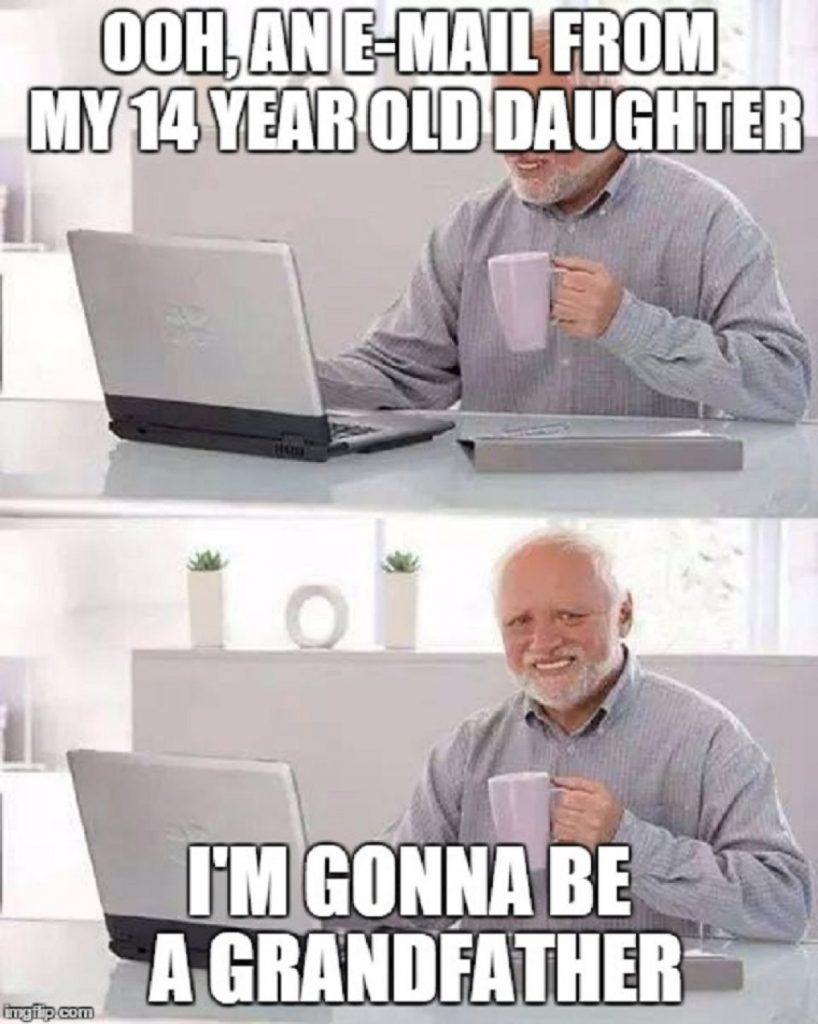 As he puts it, at first he found it shocking and wanted to stop it, but then realised that if a face has spread on the internet, nothing can be done about it, so now he accepts it, and perhaps has learned how to enjoy his fame a bit. Despite his international fame, however, Arató still insists that he is, first and foremost, an engineer and not a model.

Recently, he was the main character in a new music video by the young Hungarian band Cloud9+, which you can view below: 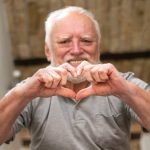 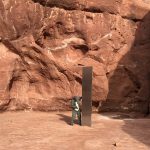