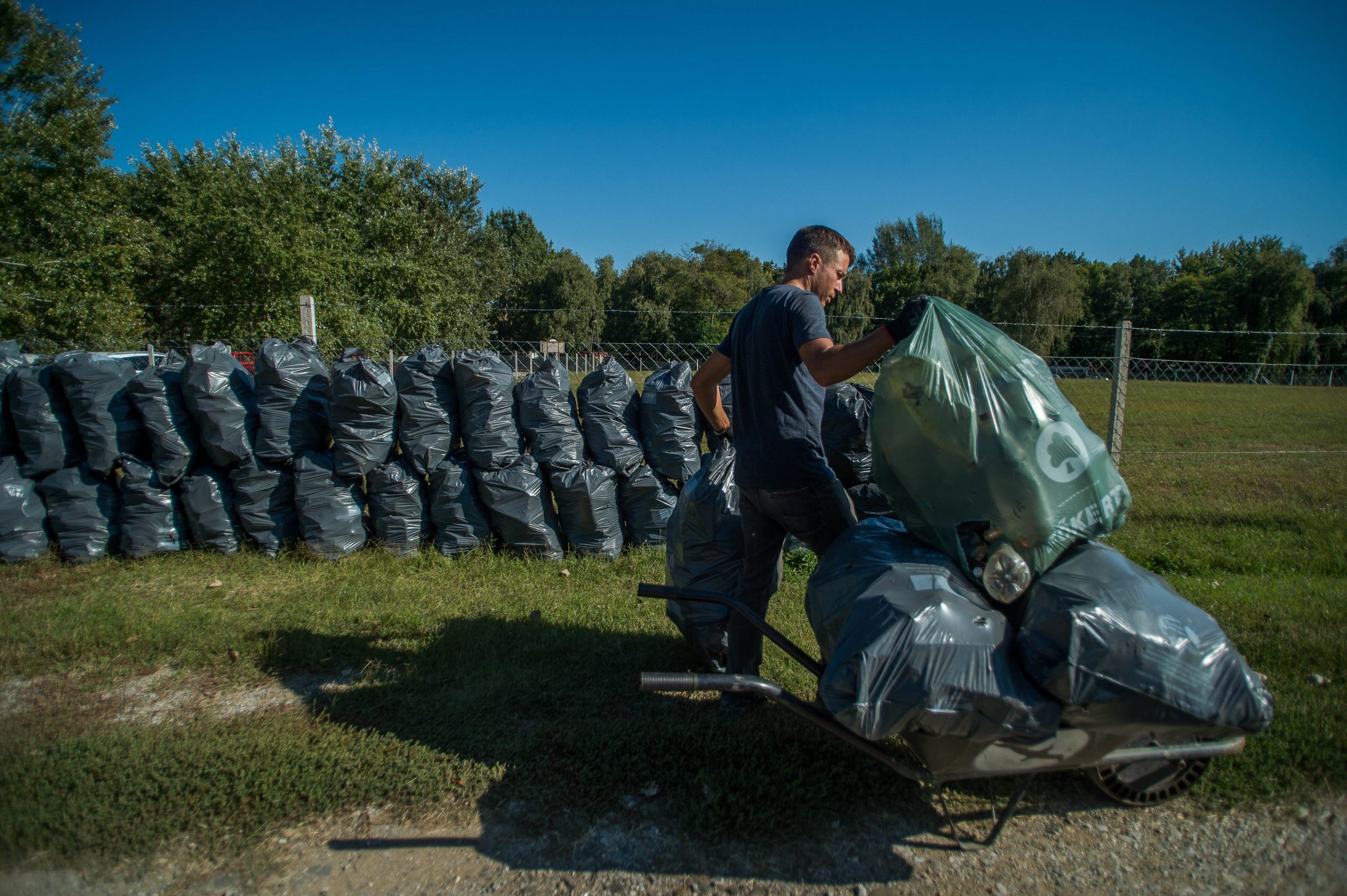 Bence Párdy, a 32-year old waiter who used to spend his summers as a child by the Tisza river, has resigned at his workplace and moved back to the area in order to give something back to nature by collecting plastic waste at Tisza Lake.

Bence Párdy first sat on a PET boat, a boat built from waste from the Tisza at the PET Cup a few months ago, where he experienced an incredible amount of rubbish in the reeds and floodplain of the lake. Since the competition, he has given up his job and moved back to the Tisza area and is constantly collecting garbage by the river and the lake as a volunteer. First, he used his final salary to finance his travels and expenses during the volunteer work. Then, the PET Cup organizers set up a fundraiser for him, who has since become a hero for local environmentalists, enabling him to continue the work. 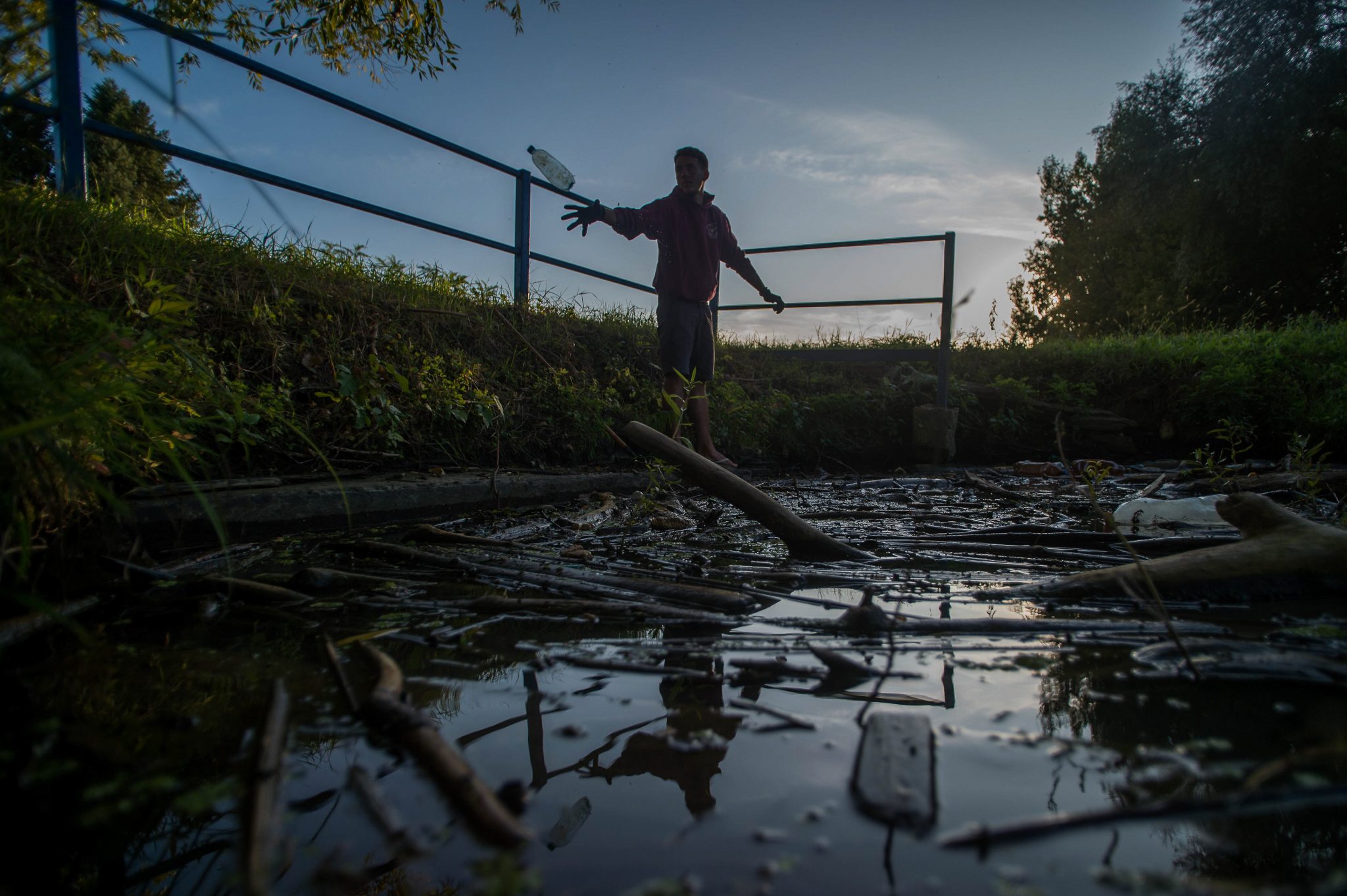 In the last three months, Párdy has been working all day from a small motorboat on Lake Tisza. He has already filled up more than 450 binbags full of plastic bottles from the river and its floodplains. Over the past months he has cleared approximately 10 kilometers of the river of rubbish around Tiszafüred, while living on a campground. He said to index.hu in an interview, that without the help of locals and supporters, he couldn’t manage to collect this amount of plastic waste. 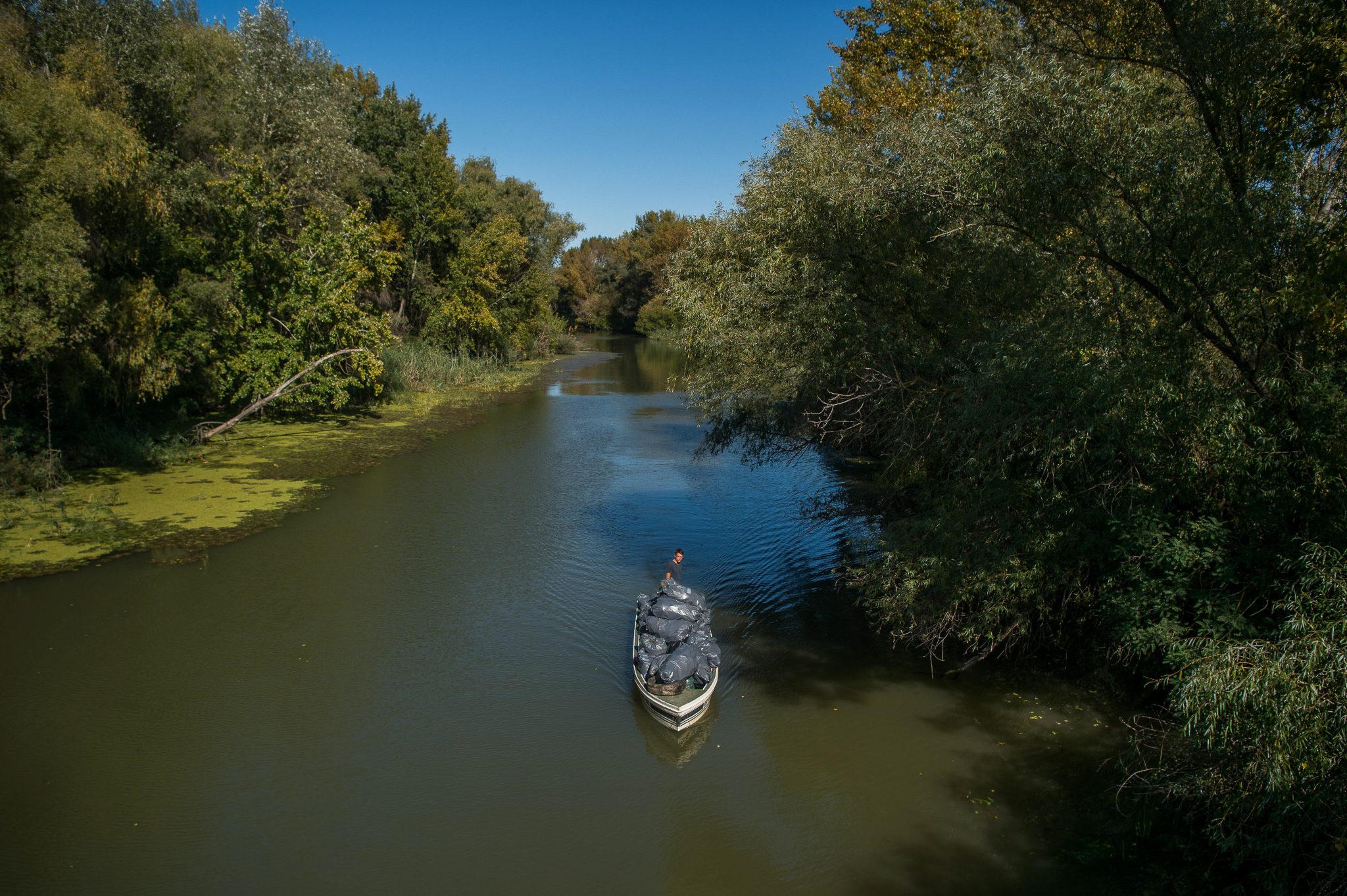 He said that by collecting the waste:

I feel like I’m not just taking away from nature, I’m giving back something as well.

During the collection, besides plastic bottles, he found various items in the waste, including refrigerators, car parts, and even hazardous items such as needles. Párdy told reuters.com that the waste is mostly washed downstream from Ukraine during flooding from the waste dumps there. 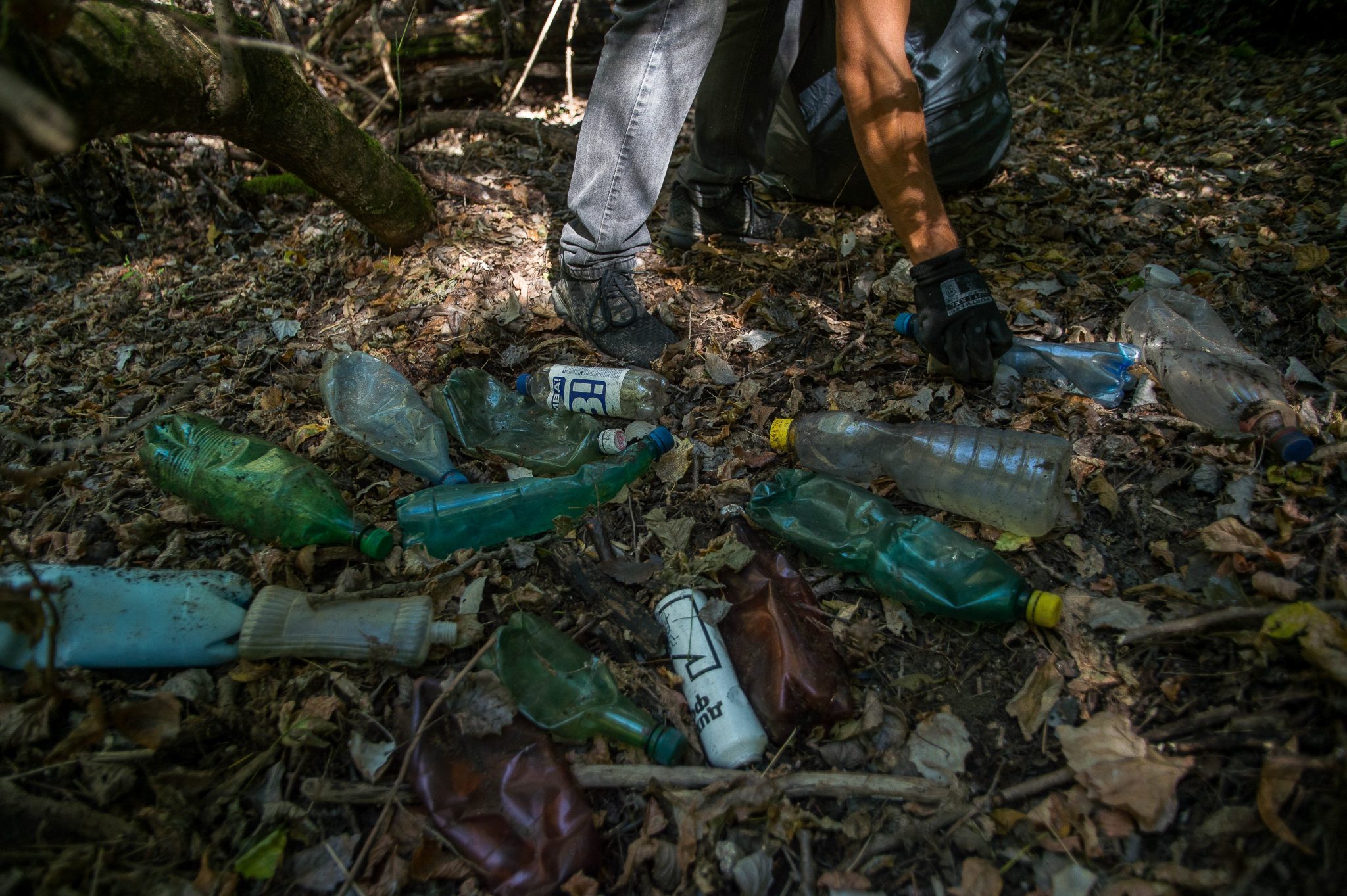 He added that the worst thing in his opinion is people’s negligence, as even when the garbage is “at arm’s length, they don’t pick it from the river.” The former waiter said he is determined to continue what he started in the coming months. The amount from donations is enough to keep him going until the end of autumn and when the weather gets colder, he is moving to an apartment from the campground. 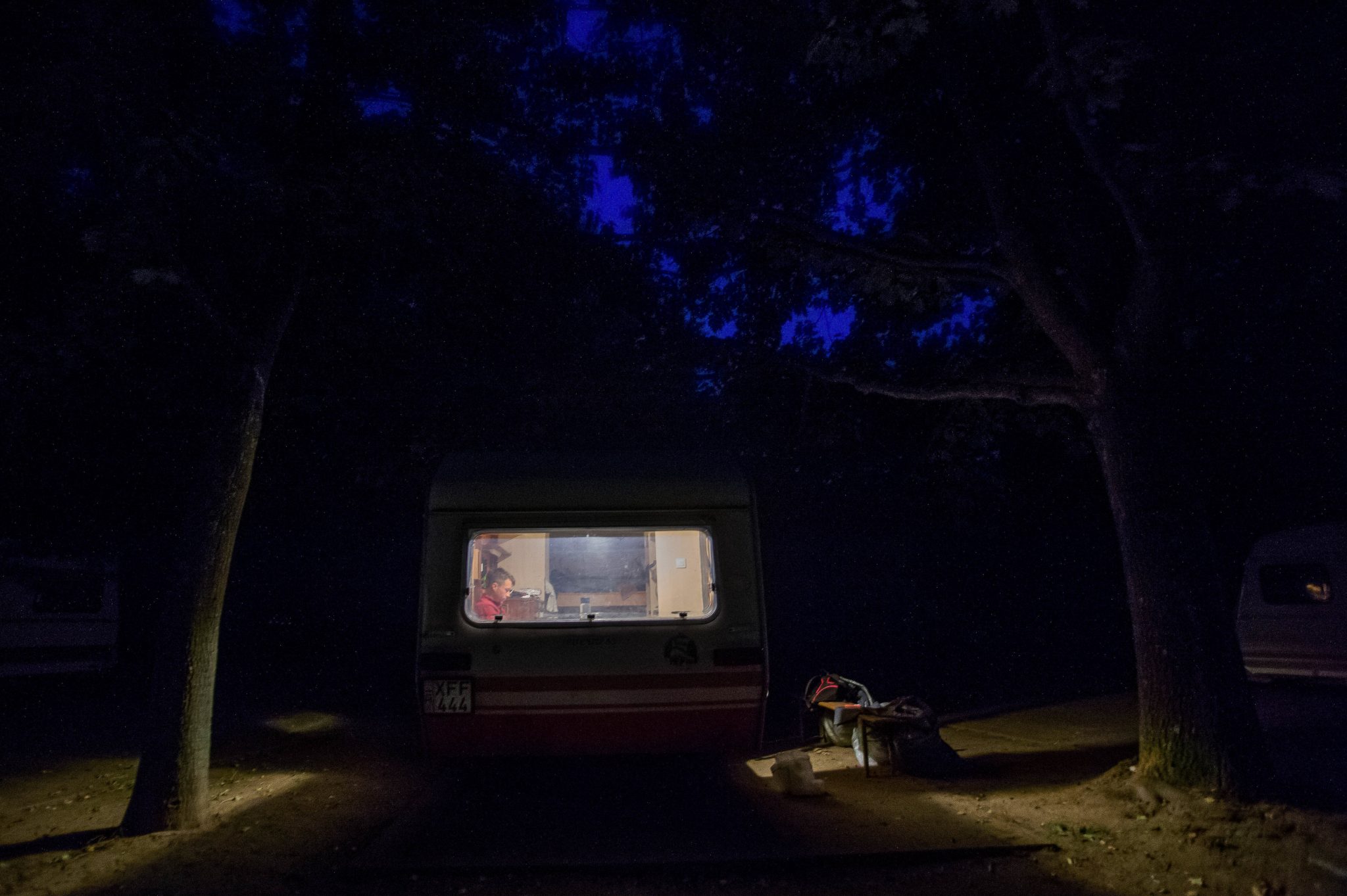 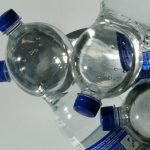 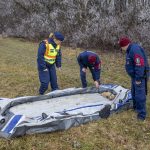