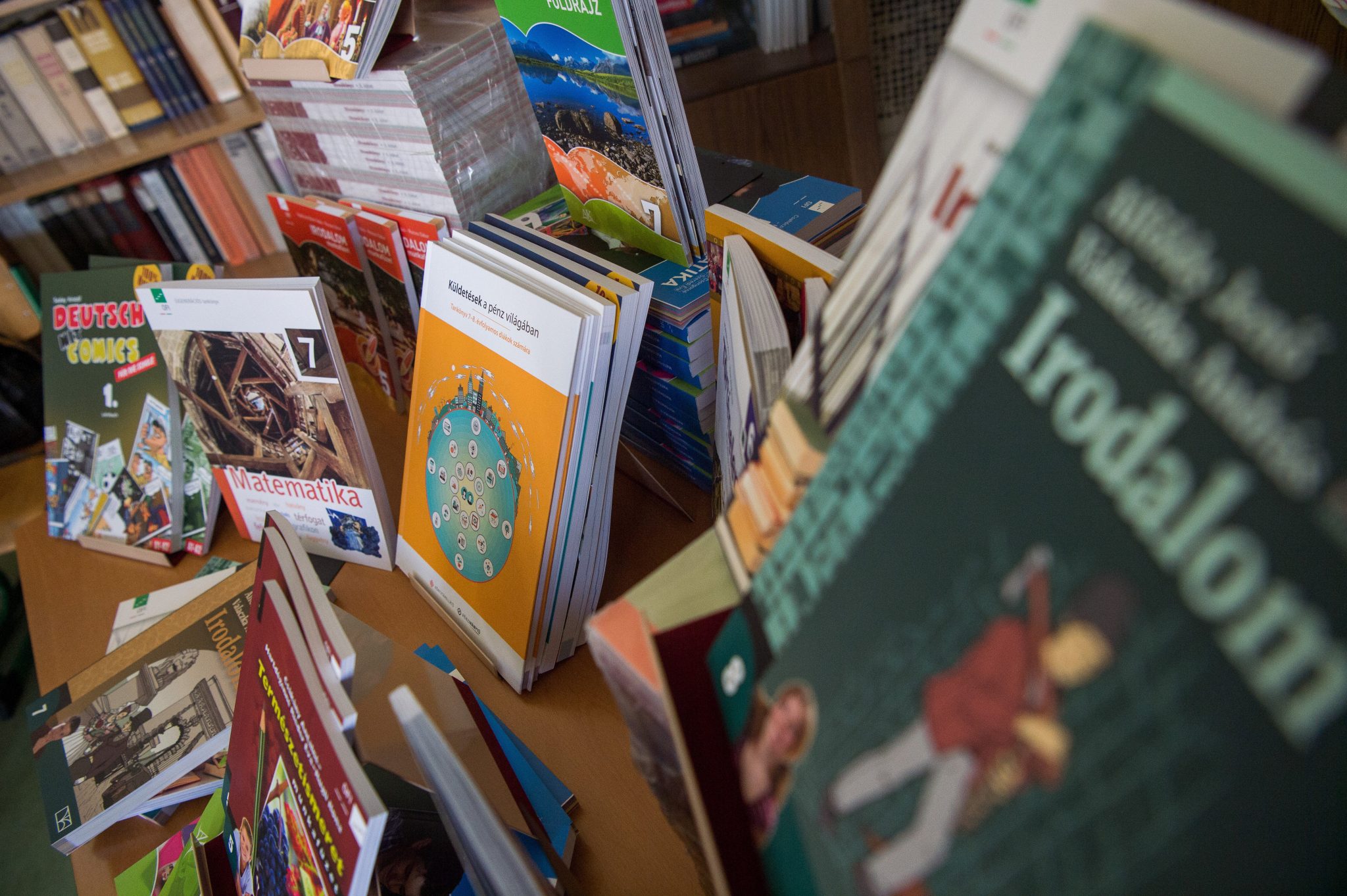 A poet has stirred sharp controversy with her remark that a literary classic should be removed from the list of mandatory reading in Hungarian schools because it assigns a subordinate role to women.

Background information: In an interview with a readers’ website, writer and poet Krisztina Tóth said she would remove Mór Jókai’s 1872 novel, The Man with a Golden Touch from the list of the few books the 14–15-year-old are required to read. She explained that Jókai’s female characters are obedient and subordinate themselves to the men in their lives. Tóth, whose work is popular in Hungary and has been translated into dozens of languages, has been both vehemently attacked and defended by readers on the internet in what appears to be another battle in the culture war.

In Magyar Nemzet, Tamás Pataki takes up the defence of The Man with a Golden Touch against what he sees as a ‘gender ideology based’ attack. He likens Tóth’s opinion to the behaviour of the ‘cancel culture’ warriors in the West. He dismisses her concern that literature plays an important role in shaping young people’s attitudes towards other people. In matters of relations with the opposite sex, he writes, the young are influenced by a myriad of factors, unfortunately least of all by classical literature. Pataki finds it sad that Tóth (as one of a group of writers) is planning to visit schools and talk to children about literature.

In Jelen, Tamás Ónody Gomperz believes Tóth’s critics are macho and reactionary. He suggests that sexist attitudes towards women are still frequent in Hungary and hints at the case of a former Fidesz MP and Mayor of a small settlement who was convicted in 2016 for having beaten his wife.

In a sarcastic vein on 444, writer Borbála Szabó welcomes the fact that the tabloids, instead of excelling in pornographic news, now try to catch the attention of the public by discussing literary themes. In reality, she continues, the great fuss is not about literature at all. What has aroused so much passion is politics, as usual, she writes.

A central government agency has censured sexual minority rights NGO Labrisz Lesbian Association for failing to alert customers to the nature of A Fairyland for Everyone. The book contains fairytales retold to reflect the lives of different – among them sexual – minorities and has generated heated debate and controversies. The book contains seventeen well-known […]Continue reading