Hungarian Jab to Be Based on Inactivated Virus Technology, Chief Medical Officer Said 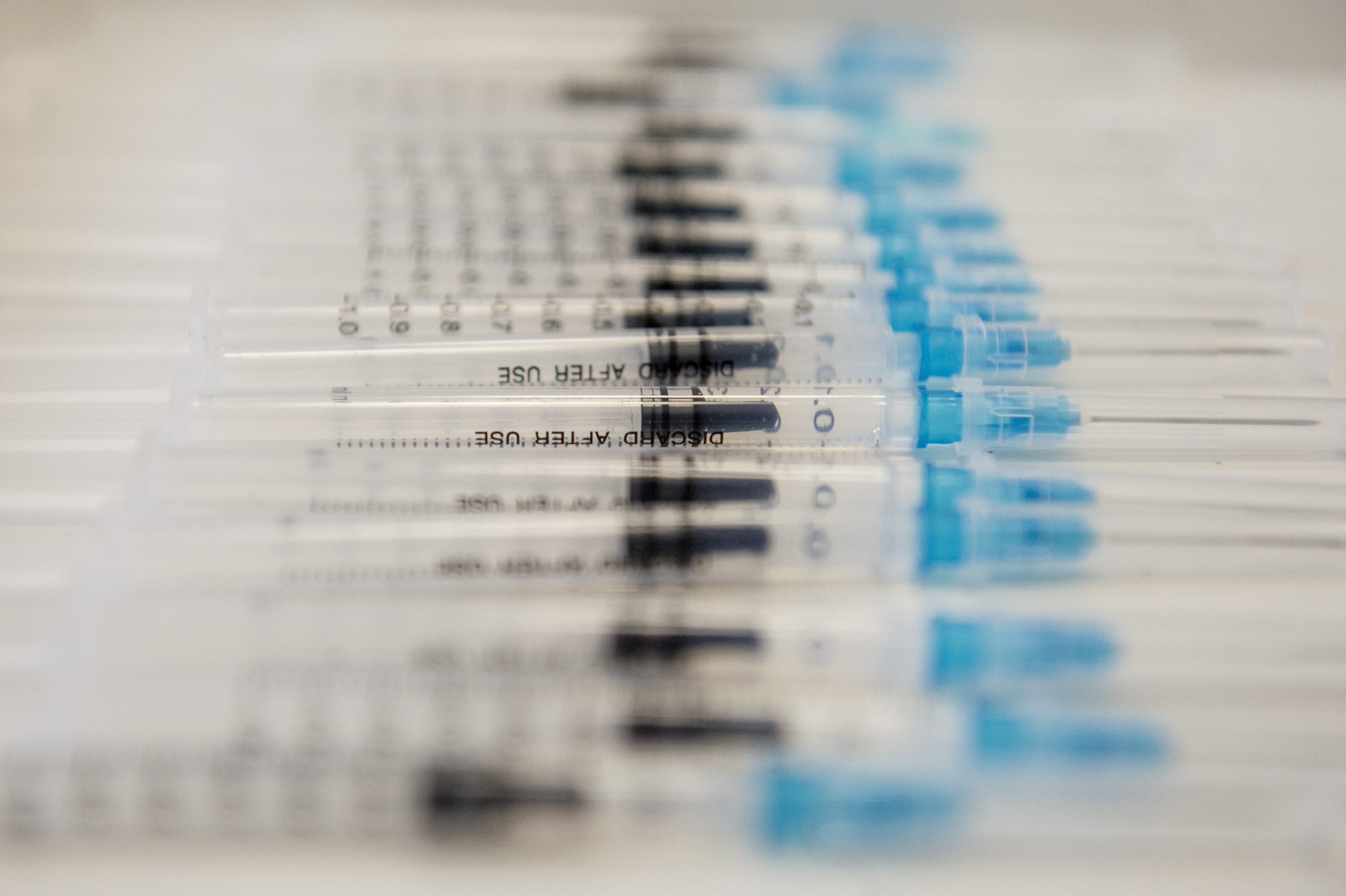 Hungary will apply a tried and tested inactivated virus technology in the development of its coronavirus vaccine, Cecília Müller, the chief medical officer, said on Monday.

The 600,000 doses of the Sinopharm jab that were delivered to Hungary on Saturday have been reviewed and distributed to the vaccination points, she said, adding that they will also be sent out to general practitioners soon.

The chief medical officer also said Hungary had reached a vaccination rate of 37 percent, compared with the European Union average of 21 percent.

The number of active infections has dropped to 258,218 and average concentrations of the virus in Hungary’s wastewater systems appear to be declining, she said.

Meanwhile, Müller said the Indian variant of the virus had yet to be detected in Hungary.