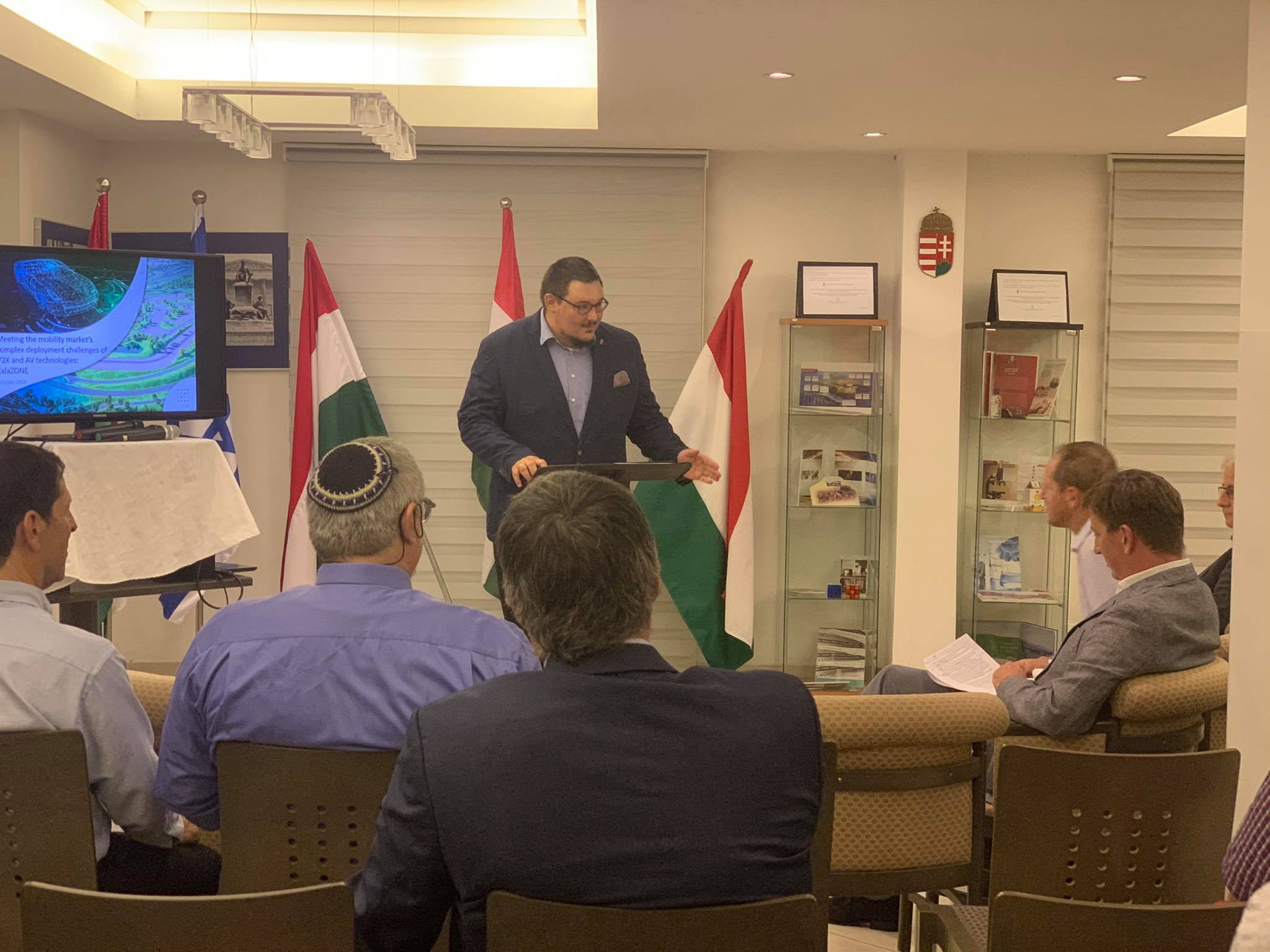 Hungarian and Israeli business partners have established a joint venture to develop a communication system for dispatchers and passengers on self-driving buses, diplomatic and government officials from the two countries said at the Hungarian embassy in Tel Aviv on Sunday.

Szabolcs Szolnoki, the embassy’s science and technology attache, told MTI that the diplomatic mission had encouraged the Hungarian and Israeli business partners to apply for support for their project from the Hungarian-Israeli Research and Development Fund.

Hungary and Israel have each contributed 3 million euros to the fund.

Daniel Zucker, who is in charge of coordinating innovative transport solutions for the Israeli Prime Minister’s Office, said the establishment of the JV, dubbed WeVid, was the first big product of a cooperation agreement between Israel and Hungary signed three years earlier.

WeVid will have access to ZalaZone, new test track for self-driving vehicles in southwest Hungary, to develop its solution.

featured image: Szabolcs Szolnoki speaking at the event; via Embassy of Hungary in Tel-Aviv- Facebook 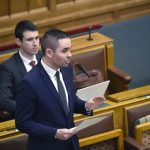