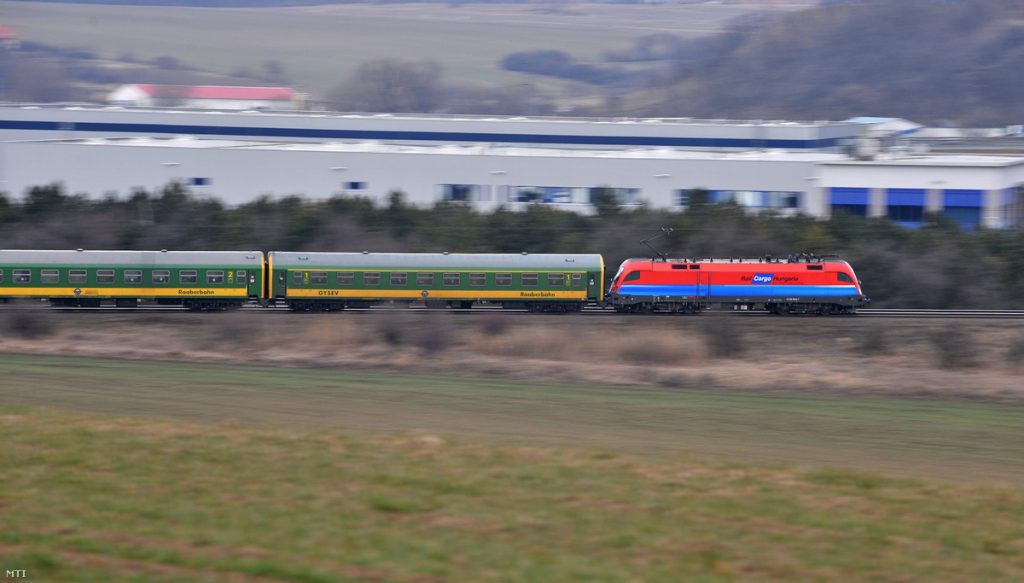 A Hungarian InterCity train connecting the capital with the Western town of Szombathely could be renamed after ministerial commissioner and former head of the Centre for Budapest Transport Dávid Vitézy said that it’s name, resembling the Middle Eastern terrorist group, is “fit for change”.

The department of communications at Hungary’s state rail carrier MÁV has told the news website index.hu that the “Isis”, named after a place of worship in Roman-age Savaria – today’s Szombathely – could be renamed. The shrine was the third biggest building in the city and was of comparable size to the famous Isis shrine in Rome.

The change of name is now being discussed with GYSEV, the rail company serving western Hungary, and the municipality of Szombathely. Under current plans, the train’s name could be spelt Ízisz or Iseum in the future from the time the new timetables take effect in September.

Recently, a Belgian chocolate with an identical name to the terrorist organisation has been renamed after sales plummeted. 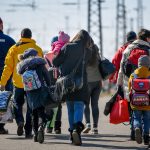