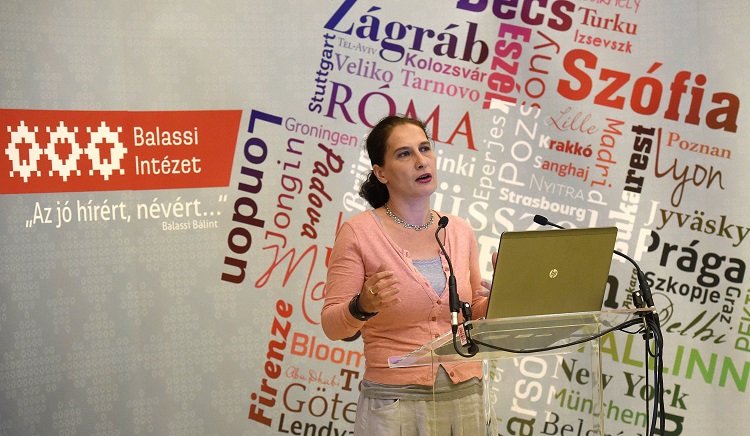 Hungary’s cultural institutes abroad are featuring over fifty events over the next half year, including exhibitions, concerts and book fair events, a deputy state secretary of the Hungarian Foreign Ministry said on Tuesday.

The Hungarian Academy in Rome is celebrating its 90th anniversary this year, Judit Hammerstein, who also heads the Balassi Institute that operates the Hungarian institutes abroad, noted. Events marking the occasion include an exhibition called “Legendary trainers and players in Italian-Hungarian football history” in Rome, she noted, and a photographic exhibition entitled “Medea”, showing stills of Pier Paolo Pasolini’s film of the same title and works by two contemporary Hungarian artists. The Academy has also created an interactive map to mark places of Hungarian relevance in the city, as well as creating the chance for local Hungarians to upload their literary experiences to a dedicated YouTube channel, Hammerstein said.

In Poland, the Hungarian Cultural Season will feature over 200 events in 30 cities, Hammerstein said. Events will include the exhibition “Modernism in Hungarian Art” in the Warsaw Royal Palace, and tours of the Hungarian State Folk Ensemble and Rajkó Ensemble, both giving performances of traditional folk and gypsy music and dance. Hungary will also be present at several book fairs, including the prestigious Frankfurt book fair, as well as those in Vienna, Krakow, Katowice, Sofia and Moscow, Hammerstein said.

Present in 20 different countries around the world, the Balassi Institute is a non-profit cultural organisation founded by the Hungarian government. The institute spreads and promotes Hungarian culture abroad, as well as attaining Hungary’s objectives in the area of cultural diplomacy. As an organisational hub, it coordinates and directs all activities provided by Hungarian institutes abroad. 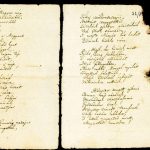