Despite multiple confirmations that Hungary and Romania have accepted each other’s immunity certificates, the Hungarian immunity card alone is not sufficient to allow for travel to Romania without going into quarantine.

While discussions between Minister of Foreign Affairs and Trade Péter Szijjártó and his Romanian counterpart Bogdan Aurescu, as well as statements by Romanian Prime Minister Florin Cîțu had made the immunity certificate appear relevant for travel, ultimately no official agreement was reached between the two governments. 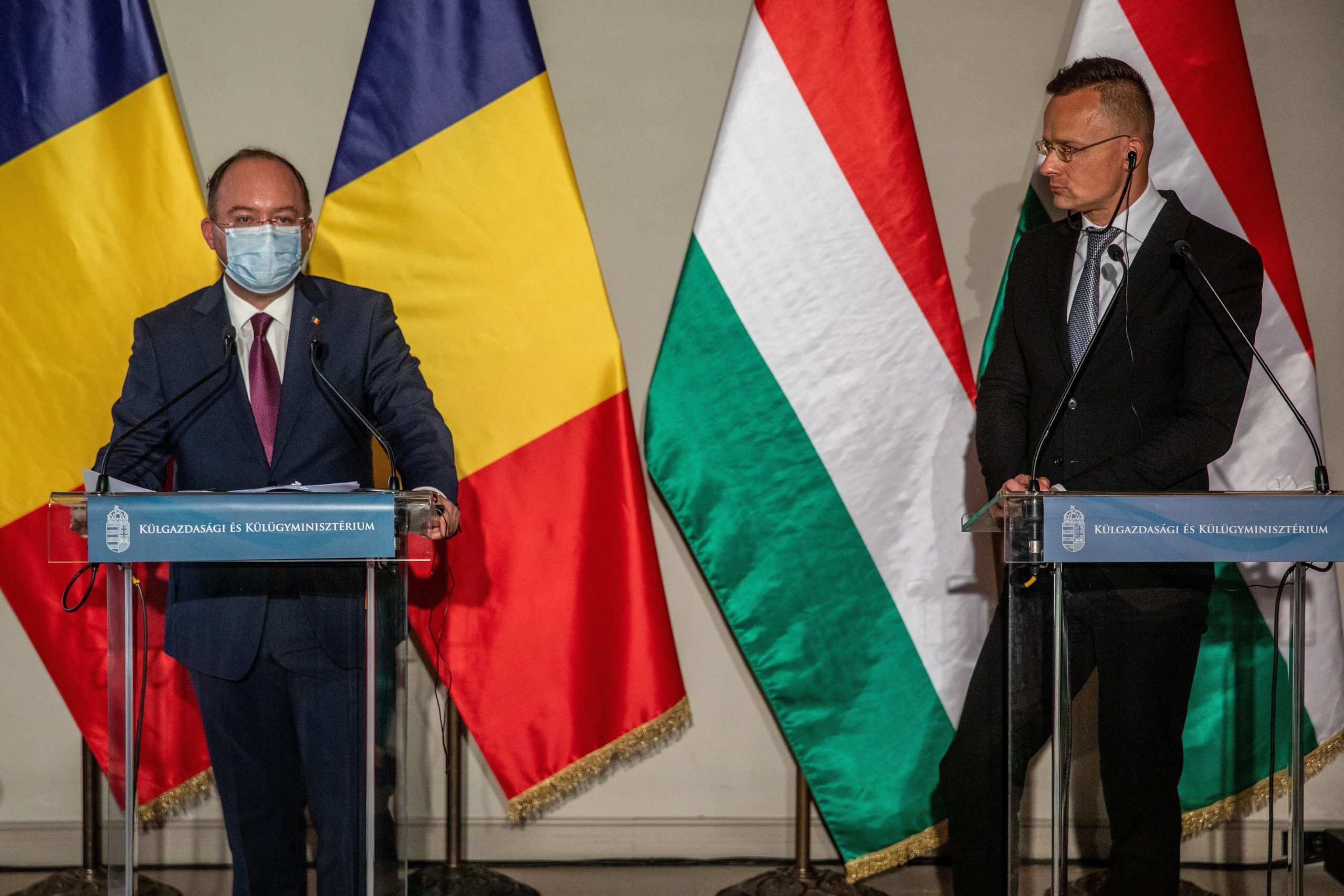 However, this agreement is only applicable to travel, it does not include equal recognition of the other country's immunity certificates in terms of regulations.Continue reading

The Hungarian Foreign Ministry’s website clarifies that it has never been the case that one could simply enter the country with an immunity card. In order to enter Romania, Hungarians need to have had their second coronavirus inoculation ten days prior or a PCR test in the last 72 hours.

Because the Hungarian immunity certificate is already given after the first inoculation, it is alone not sufficient to allow one to cross the border.

One individual told Telex that despite the news stating otherwise, they could not enter Romania with their immunity card.

The Romanian border guard explained that starting today new rules came into effect in Romania, where entry is now only allowed with a negative PCR test, otherwise we need to accept the two week quarantine.” 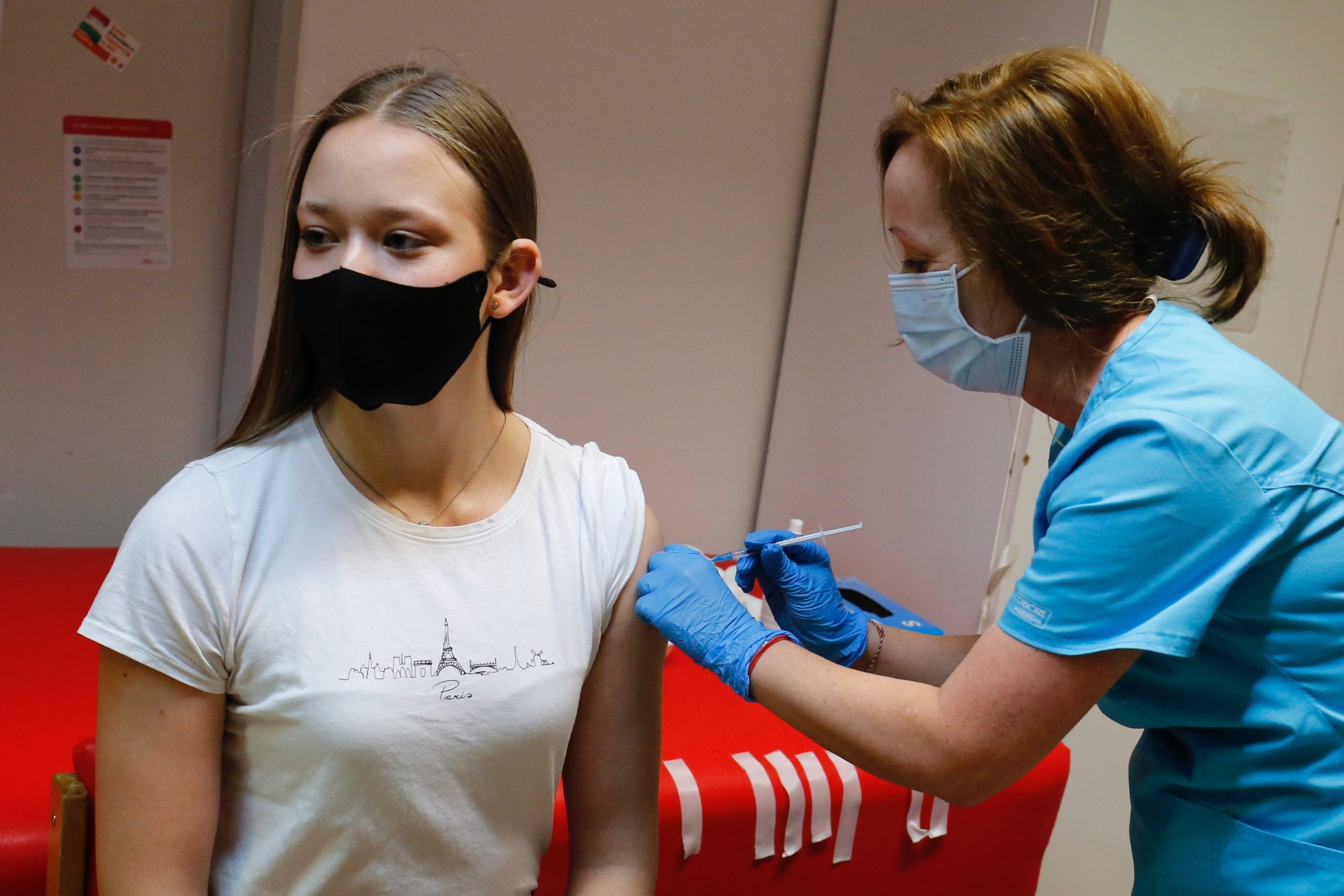 The ombudsman's office received over eight hundred complaints in a few days.Continue reading

Thus, she said, the immunity certificate would only free people from quarantine if they had received their second vaccination 10 days prior or could prove that they had recovered from the coronavirus 14 days, at most 90 days before entry. This time frame is also applicable if they had come into contact with someone registered as infected. 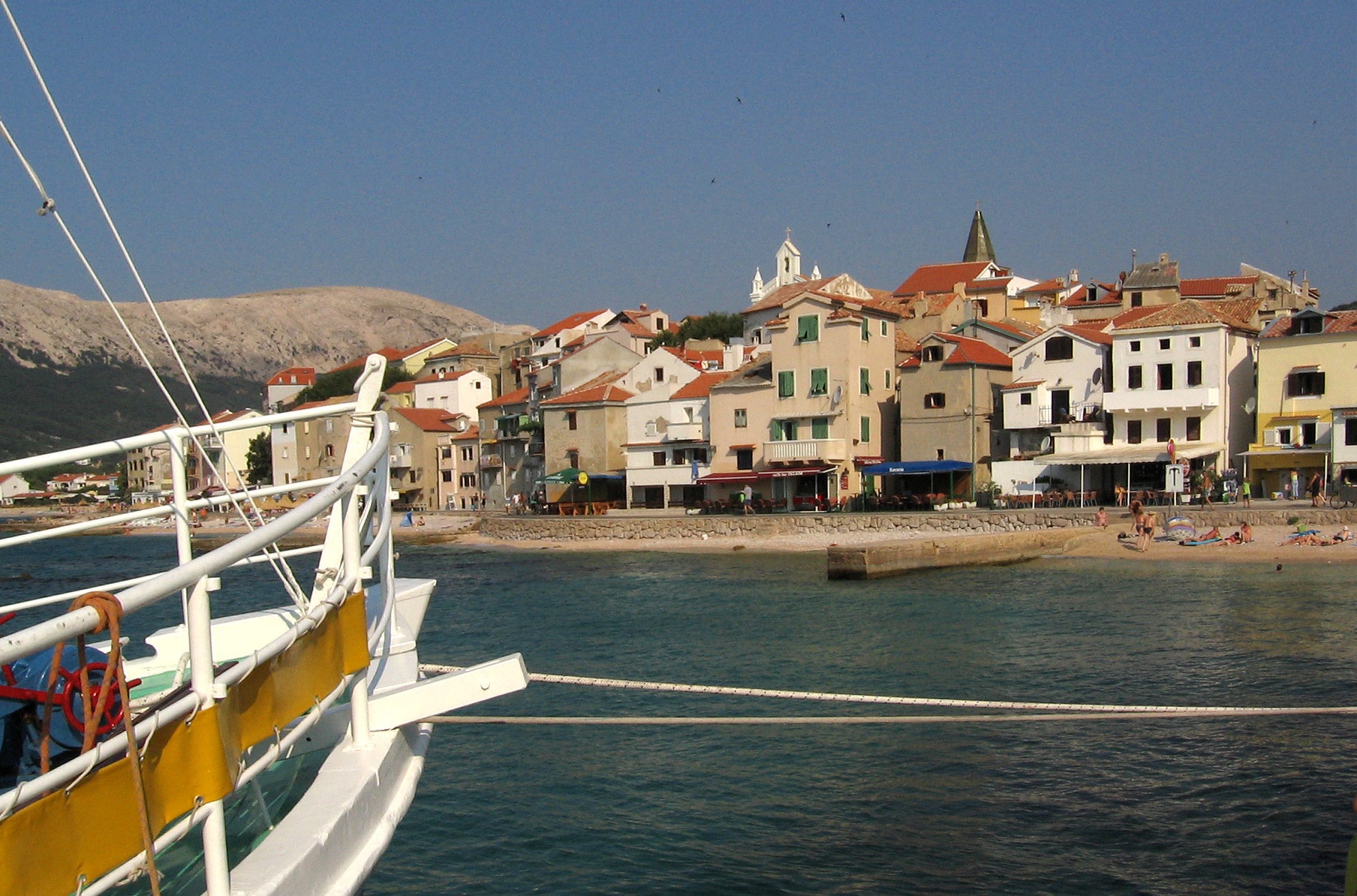 To travel to Croatia, Hungarians must have had their second inoculation at least two weeks prior.Continue reading

It seems that the best option for those seeking to travel would be to check the travel restrictions from Hungary to their preferred country on konzuliszolgalat.kormany.hu. The Foreign Ministry’s website can give accurate information on what everyone needs to know in order to travel quarantine-free. 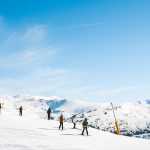