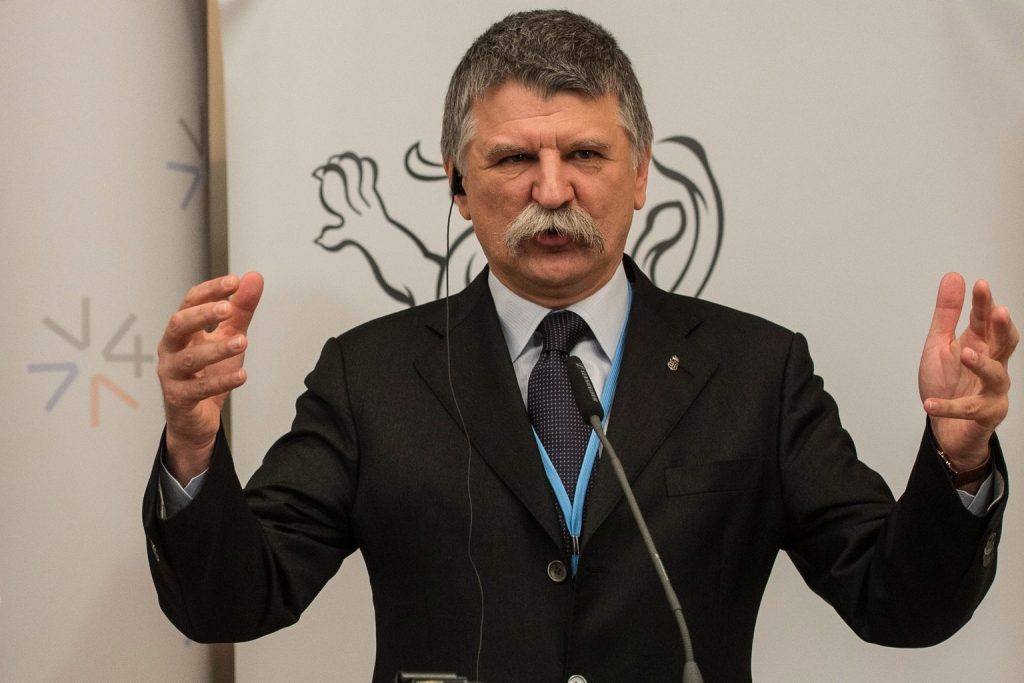 The EU’s proposed refugee quota system is unsuitable to handle the migrant crisis and is endangering the survival of the European Union, Speaker of the Hungarian National Assembly László Kövér has said.

The mandatory refugee distribution system would also constitute an unacceptable precedent towards the federalisation of the EU, he said, speaking at a press conference following a meeting of Visegrád countries’ house speakers at Stirín, near Prague in the Czech Republic.

“This is an unsuitable and dangerous ideas that would in effect play into the hands of those opposed to the future survival of the EU”, he said, arguing that the majority cannot force its will upon the the minority and current problems can be solved only through “honest and continuous dialogue”. It is unacceptable to invite millions to Europe at national level and then wanting to distribute arrivals between countries. 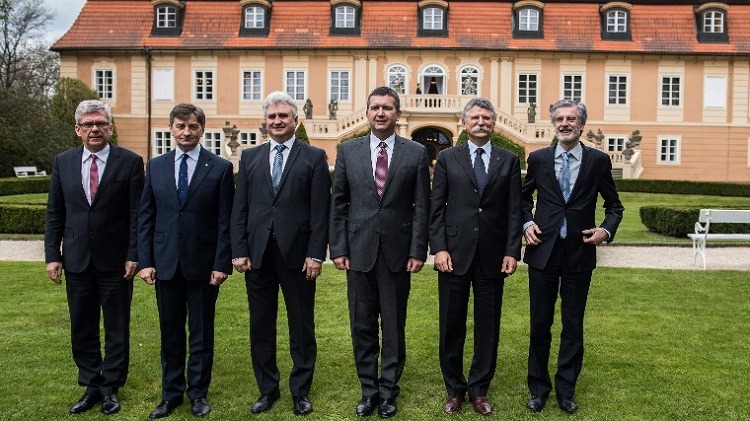 The meeting saw the participation of Speakers of the National Assembly from three of the four Visegrad countries – the Czech Republic, Poland and Hungary – , in addition to President of the French National Assembly Claude Bartolone. Slovakia was represented by the country’s ambassador to Prague Peter Weiss instead of house speaker Andrej Danko, who is undergoing hospital treatment.

On Wednesday evening, Mr. Kövér unveiled a renovated plaque commemorating the student years of Transylvanian prince Ferenc II Rákóczi on the wall of the former Jesuit monastery. Originally inaugurated in 1985, it was the first Hungarian-language plaque in the Czech capital.