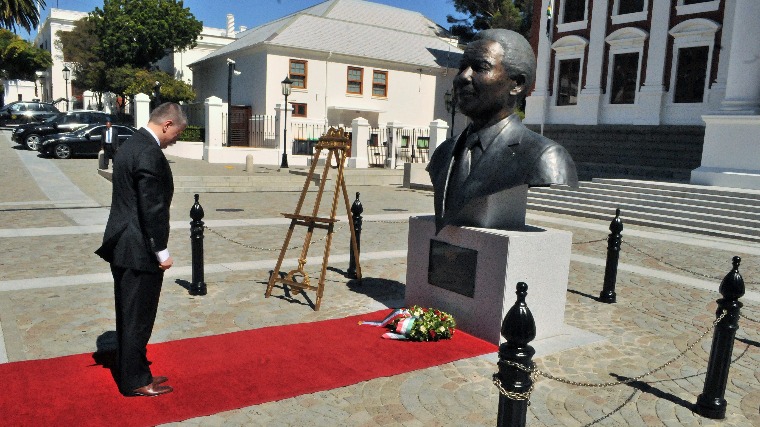 Hungary sees the Republic of South Africa as a strategic partner and is also intending to strengthen cooperation between Europe and Africa as a member of the European Union, Speaker of the Hungarian National Assembly László Kövér said on Wednesday, during to Cape Town.

Under the Hungarian government’s “Eastern Opening” policy, announced in 2015, the country is devoting special attention to thr African continent and especially developing states in the Sub-Saharan region, Mr. Kövér explained. His official visit to South Africa has so far seen him meet Thandi Modise, chairman of the National Council of Provinces and chairman of the National Assembly Baleka Mbete in the visit by a Hungarian house speaker to the country since 2002. 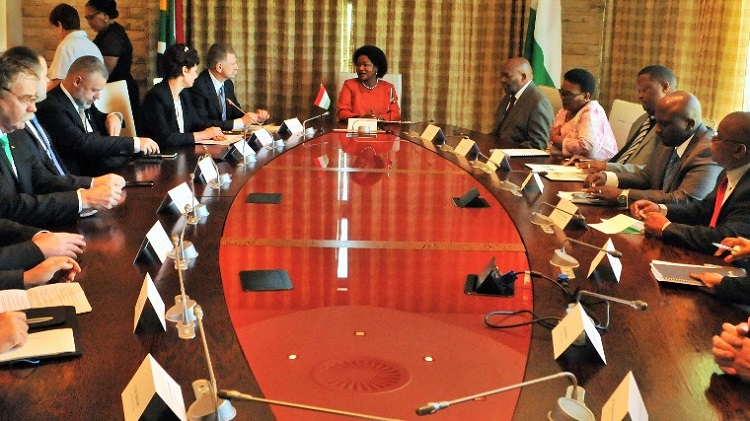 Hungary intends to further develop bilateral relations with South Africa in as many areas as possible, including enhanced exchange of experiences between expert committees and authorities. The country is ready to strengthen cooperation within international organisations and to discuss standpoints on important global issues with South Africa, with which, similarly to other countries in the region, it maintains problem-free relations, Mr. Kövér said. South Africa is a gate to the area and bilateral cooperation with the country will result in a strengthened Hungarian presence in the entire region, he pointed out.

In order to develop economic relations, Hungary opened trade offices in several African countries – Ghana, Botswana, Ethiopia, Zambia and the Republic of South Africa – in 2014. Hungary’s policy towards Africa now places special emphasis on relationship-building in the civilian sphere, including assistance in the areas of higher education and vocational training. Through the Stipendium Hungaricum scholarship programme, Hungary is offering three-year tuition programmes to a hundred South African students each year.

Mr. Kövér invited both of his partners to official visits to Hungary, both of whom accepted the invitation. In Cape Town, he laid a wreath at the late President Nelson Mandela’s statue and attended a 15 March commemoration with members of the local Hungarian community in Johannesburg.