Hungarian Climbers On The Way Up To Conquer Mount Everest 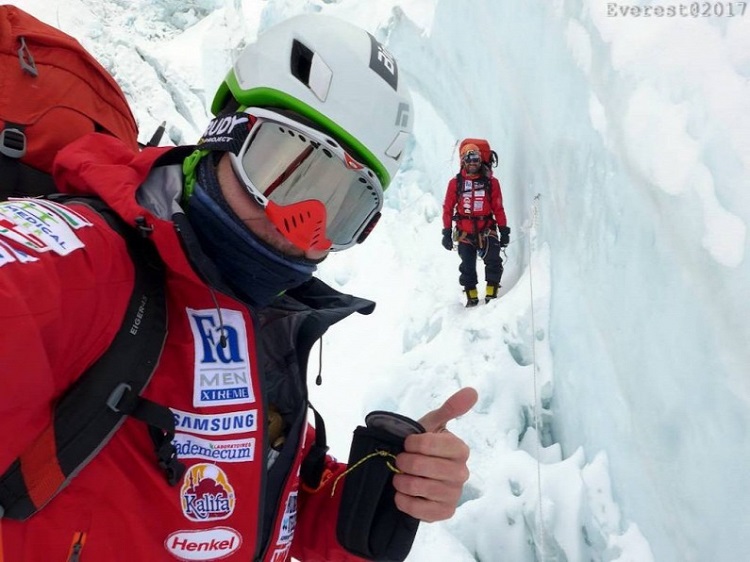 The iconic Hungarian mountain climbers Dávid Klein and Szilárd Suhajda have started their climb to the highest point of the world.

On the 23th of May they left base camp and at 3 am (Nepal Standard Time) the Hungarian Everest Expedition started to out for the highest peak in the Himalayas. They will climb for five days to reach the top of the mountain. 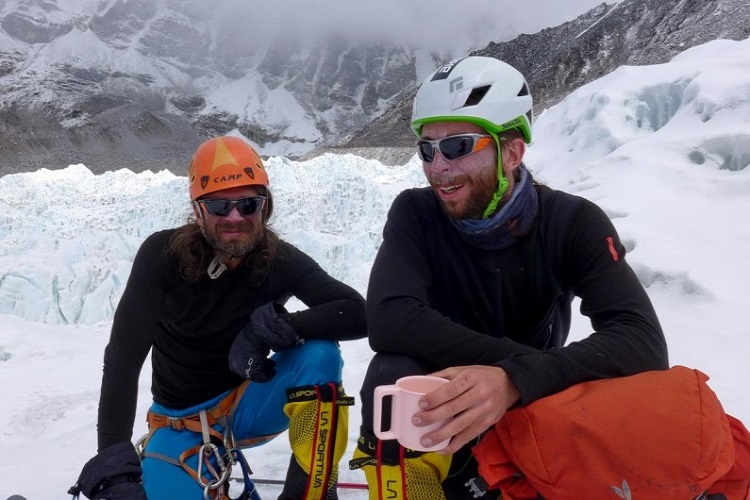 Dávid Klein and Suhajda Szilárd arrived at the south side of Mount Everest on the 7th of April. Since then they have built up the base camp there. In the last one and a half months the two alpinists have accomplished three “acclimatizational trainings”. In the last round, they spent their night at 8000 meters, altitude that marks the beginning of the “death zone”, where there is significantly less oxygen for humans to breathe. In this way, the two climbers prepared their bodies for their plan to become the first Hungarians to scale the world’s highest peak without the use of oxygen tanks.

Klein has previously come close to reaching the summit of Mount Everest without the aid of oxygen tanks on two occasions, reaching 8600 meters in 2007, and 8700 meters in 2014; each time he was forced to turn back, each time tantalizingly close yet agonizingly far from the 8,848-meter summit.

For years, he climbed with partner László Várkonyi, until a 2010 expedition to Everest ended in disaster. Klein and Várkonyi were attempting to climb Everest without oxygen tanks, when they were both hit by an avalanche. While Klein was rescued, his 54-year-old climbing partner did not survive.

Klein went years without a climbing partner following Várkonyi tragic death, until an expedition to K2 brought him together with Suhajda. “I had a hard time opening up to others after [Várkonyi’s death]. Of course I got to know plenty of people, I climbed with some of them, but I had no expedition partner. Szilárd is the first person I have been able to imagine [as a climbing partner] since then,” said Klein.

Klein and Suhajda grew close during an expedition that was attempting to summit K2. That climb took place in July of this year, but an avalanche forced them to turn back. “The K2 expedition brought us together. I know how it ended, but it was very good in the sense that it got us to start dreaming, now we would like to make our dream a reality.” 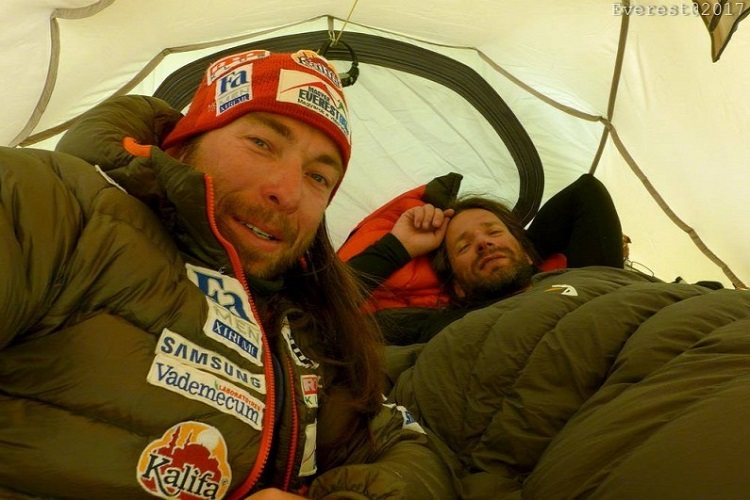 After their acclimation training this past month, the pair of climbers had a rest at the capital of the Sherpas, in Namche Bazaar (located at an altitude of 3440 meters). Here, there is more oxygen, which allowed their bodies to recover more quickly from their acclimation training. There, they were waiting for better weather, which has now arrived. The time has come, so they started their expedition to the conquer the peak of the Mount Everest without oxygen masks. 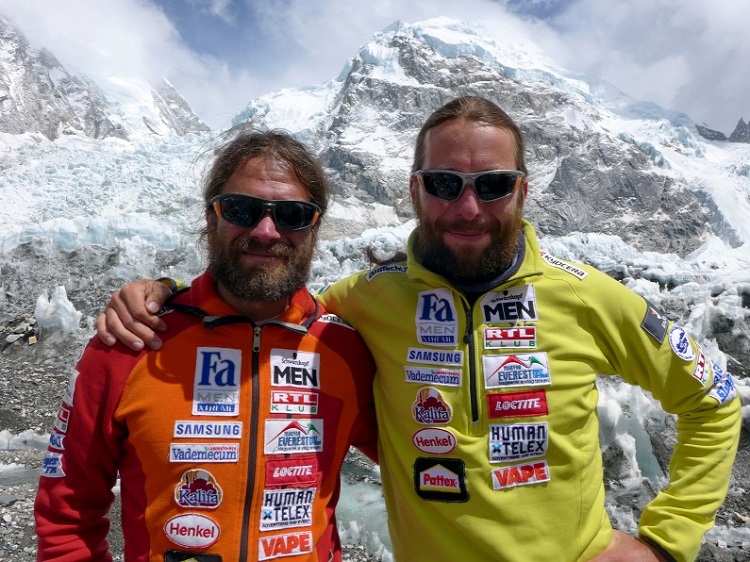 “I want to believe and I know I have enough strength, endurance and knowledge to make this expedition and I can get there and come back” said Szilárd Suhajda. 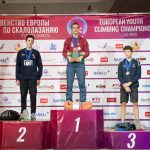