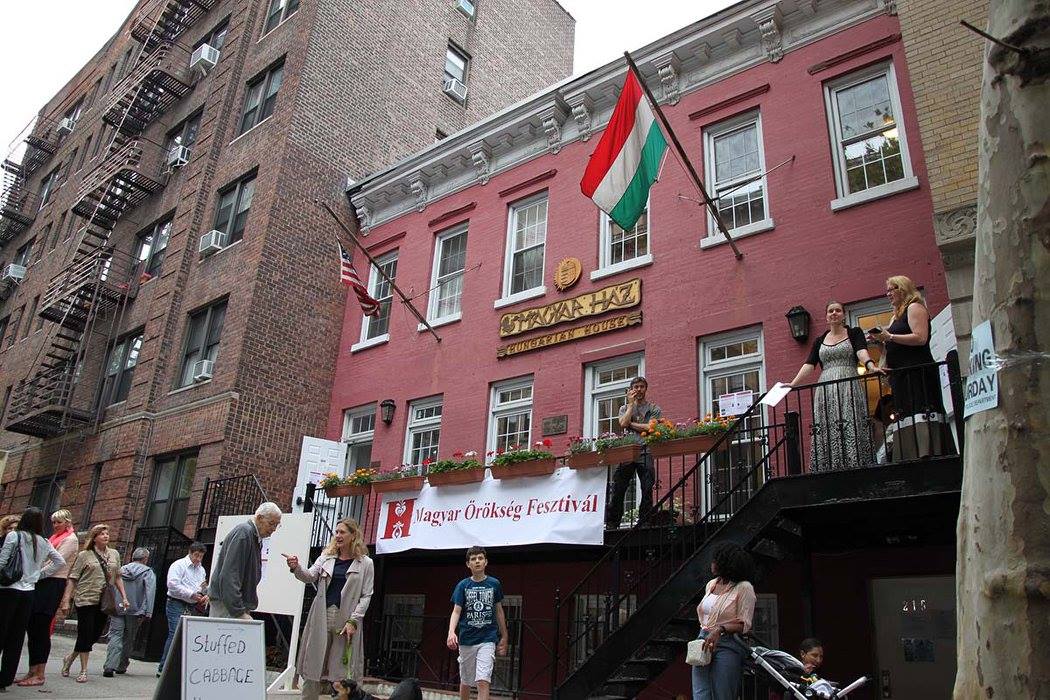 This weekend, the Hungarian House of New York City will play host to the 2nd annual Hungarian Heritage Festival, which is being held from September 8th to the 10th. 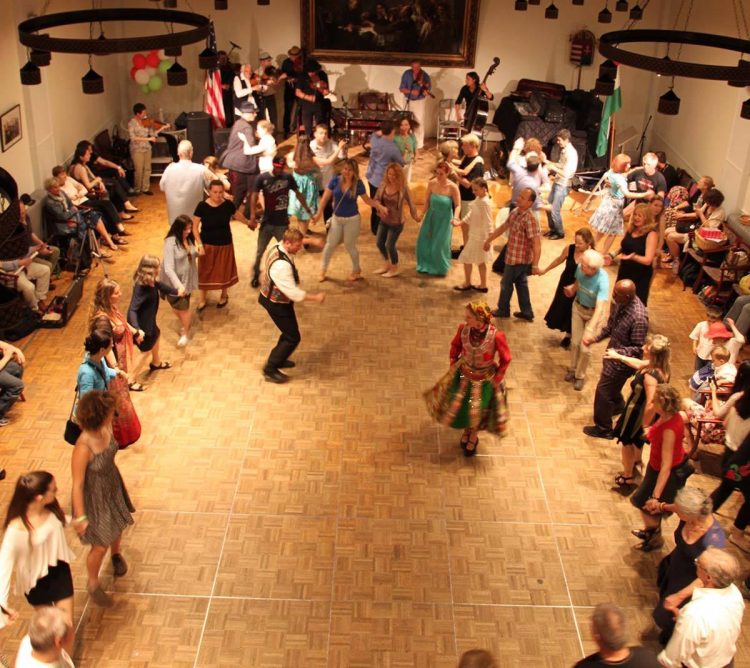 For the next three days, a section of New York’s 82nd Street, on the city’s Upper East Side, will be transformed into a “festive traditional market”, for the Festival, which will feature “Hungarian traditional arts and crafts, folk music and folk dance, as well as “exhibits of folk art-inspired works by some outstanding contemporary artists.”

As part of the festival, which will include programs both inside and around the Hungarian House, 23 artists are arriving from Hungary in order to showcase the very best and most interesting aspects of the country’s culture. 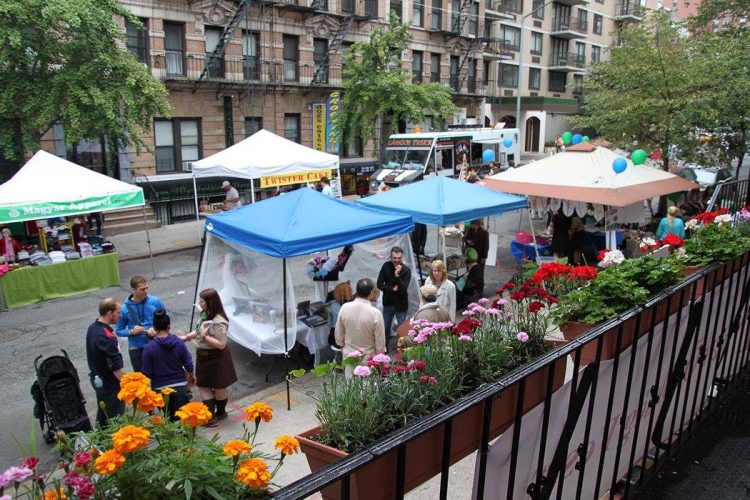 In addition to stands selling numerous different culinary and cultural products, the weekend will feature both Hungarian and US-based bands (including a unique performance by famed Jazz saxophonist Christ Potter), as well as hands-on arts-and-crafts workshops to give festival-goers a chance to active engage with Hungarian culture for themselves. Admission to all of these events is free.

The weekend will also include bands, folk-dance performances, wine tastings, a fashion show, and a folk-dance party.

For more information, you can view the Festival’s Facebook page here. 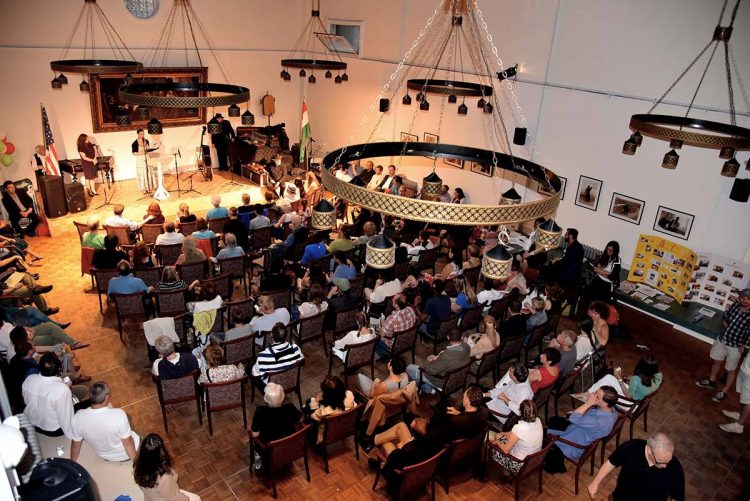 A concert being held inside the Hungarian House of New York 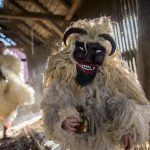