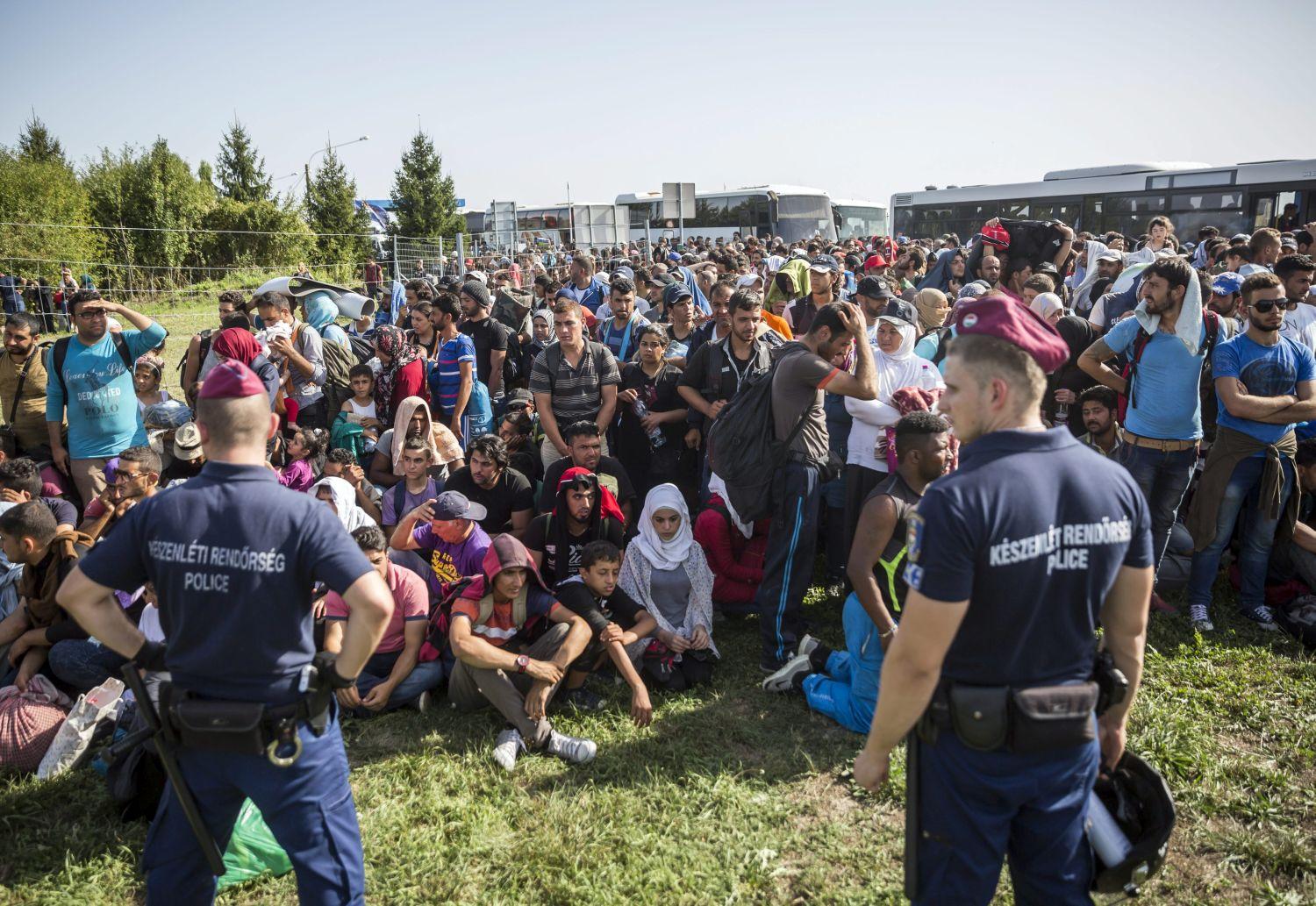 Rights group the Hungarian Helsinki Committee has expressed concerns over the negative effects of several Hungarian legal regulations approved in connection with migration in recent years, a study presented at a conference of international NGOs in Brussels on Wednesday showed.

The study dubbed “How EU Countries Undermine the Right to Liberty by Expanding the Use of Detention of Asylum Seekers upon Entry” assesses migration-related measures introduced by Bulgaria, Greece, Italy and Hungary last year.

In the concluding observations on the sixth periodic report of Hungary, the researchers expressed concern that Hungarian law allows for the automatic removal to transit areas of all asylum applicants for the duration of their asylum process, except unaccompanied children identified as being below the age of 14 years.

The document said this did not meet the legal standards included in the International Covenant on Civil and Political Rights (ICCPR) because it allows a lengthy and indefinite period of confinement, and because there was an absence of any legal requirement to promptly examine the specific conditions of each affected individual and a lack of procedural safeguards to meaningfully challenge removal to a transit area.

Hungary should bring its legislation and practices relating to the treatment of migrants and asylum seekers into compliance with the Covenant, the document added.

It said Hungary should refrain from automatically removing all asylum applicants to the transit areas, thereby restricting their liberty, and conduct individual assessments of the need to transfer them, on a case-by-case basis. Additionally, the period of initial mandatory immigration detention should be significantly reduced and it should be ensured that any detention beyond that initial period is justified as reasonable, necessary and proportionate in the light of the individual’s circumstances and provide that it is subject to periodic judicial review, it added.

Hungary should legally limit the overall duration of immigration detention, provide for a meaningful right to appeal against detention and other restrictions on movement, and ensure that children and unaccompanied minors are not detained, except as a measure of last resort and for the shortest appropriate period of time, the document said.

The document added that Hungary should improve the conditions in the transit areas and ensure that migrants are held in appropriate, sanitary, non-punitive facilities and that immigration detention does not take place in prisons.