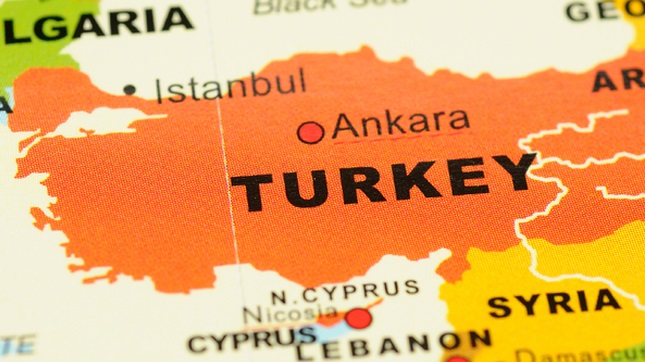 President János Áder has sent a message of condolences to his Turkish counterpart, Recep Tayyip Erdoğan, over the shooting on New Year’s Eve at a nightclub in Istanbul. 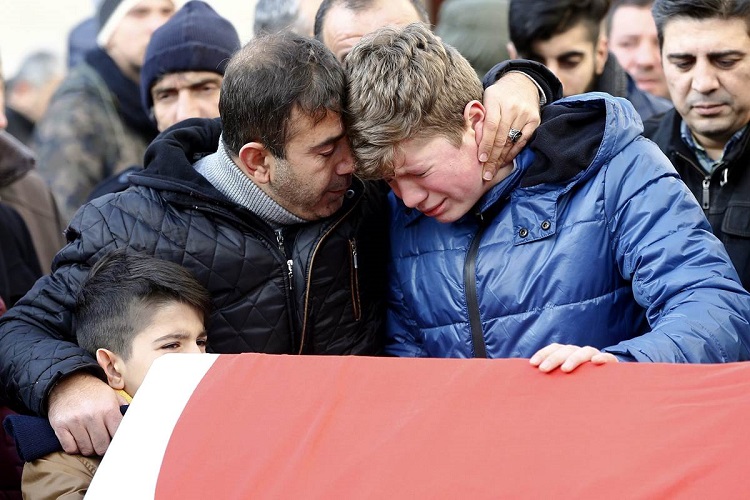 At least 39 people died after a terrorist attack hit a crowded nightclub in Istanbul during New Year’s celebrations (photo: nbcnews.com)

Áder said he was full of sorrow to have to express condolences over yet another cruel terrorist attack, which this time happened in the first few hours of 2017. “It shook me deeply that the maniacs of destruction could not even spare people who were welcoming in the New Year with hope and joy,” the president said, according to a statement by his office on Sunday. On his own behalf and that of the Hungarian people he expressed sincere sympathy to the relatives of the innocent victims, as well as hope that the injured would recover as quickly as possible.

Prime Minister Viktor Orbán also expressed his sympathy for the families of the victims and wished a swift recovery to those hurt in the attack which killed 39 people. In a message to his counterpart, Binali Yildirim, he wrote: “Hungary greatly values the active role of Turkey and the Turkish people in the fight against terrorism. This inhuman attack strengthens the commitment of my government to act against terrorism and to support Turkey’s related efforts.”