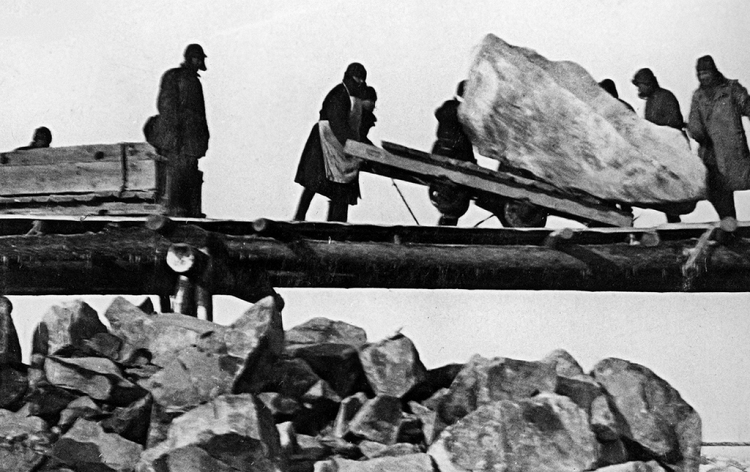 On Friday, November 25th, Hungarians paid tribute to those who had been deported as political prisoners to the Soviet Union.

The term ‘Gulag’ itself was originally a Soviet acronym, an abbreviation for the “Chief Directorate of Camps,” the government agency responsible for overseeing forced labor in the USSR. Over time, the word came to be used to describe the labor camps themselves, located chiefly in Siberia, where hundreds of thousands of political prisoners from throughout the Warsaw Pact and the Soviet Union were imprisoned during the Communist era.

Hundreds of thousands of Hungarians were sent to these camps as well; at a conference on Friday, Péter Szilágyi, the deputy state secretary responsible for Hungarian Communities Abroad, emphasized the importance of preserving the memory of this tragedy; in his talk, Mr. Szilágyi placed particular emphasis on those Hungarians, living in minority communties, who had been deported from areas that had once been part of the Kingdom of Hungary, including Transylvania (today part of Romania), Transcarpathia (part of present-day Ukraine), eastern Slovakia, and Vojvodina (located today in northern Serbia).

And at a commemoration in Budapest, the state secretary of the Hungarian Justice Ministry, Pál Völner, said that remembering and understanding the history of those who survived the Gulag is a “collective responsibility.” Völner emphasized the importance of remembering the suffering of those whose stories were state secrets for decades, who were forbidden from even speaking about the horrors that they endured:

On this day in 1953, a large group of prisoners returned to Hungary from the Gulag camps. Since they could not say what they lived through, or more accurately what they survived, we will talk about this tragedy year after year on the anniversary of their return home. It is our collective task and our responsibility to ensure that as many people as possible learn about the history of these survivors; it is particularly important that the generation that is now growing up should understand clearly what happened to 600-800,000 Hungarians and their families in the middle of the 20th century. Respect to those who have passed away, and respect to those who survived.

Since 2012, November 25th has been an official memorial day dedicated to Hungarians deported to the Soviet Union; on that date, in 1953, approximately 1,500 Hungarian political prisoners returned from Gulags in the Soviet Union. You can read more about this memorial day, as well as about last year’s remembrance, in our article here.

Via Hungary Matters and HirTV