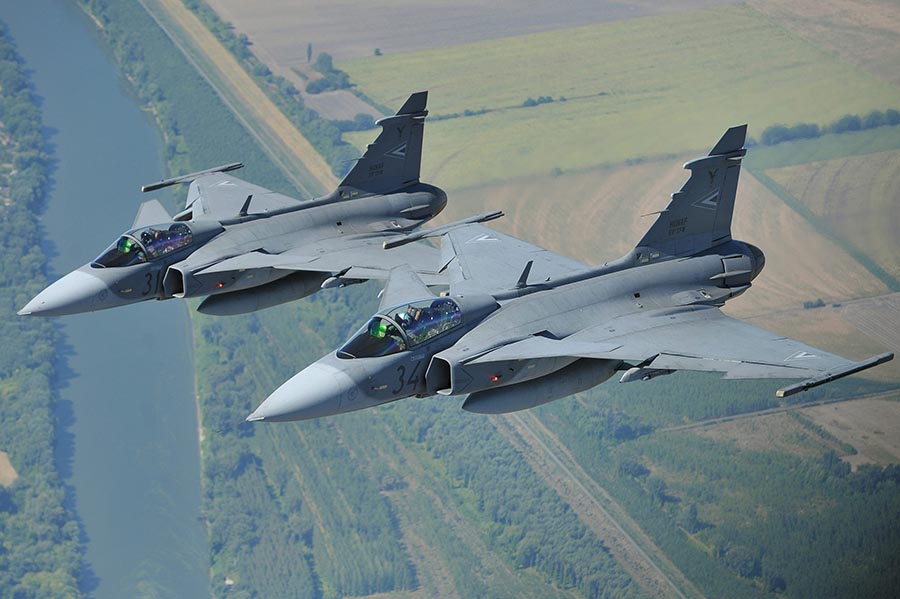 The aircraft flew under the flag of the Caiman Islands and it was on its way from Abu Dhabi to London, the ministry said. It failed to take up radio contact with civilian air control and the NATO Integrated Air Defense System alerted the Hungarian air policing service, the ministry said.

The Gripens intercepted the plane while on an exercise and escorted it out of Hungarian airspace to Slovakia, the statement said. 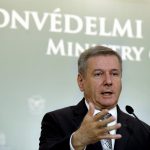 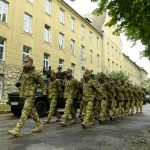