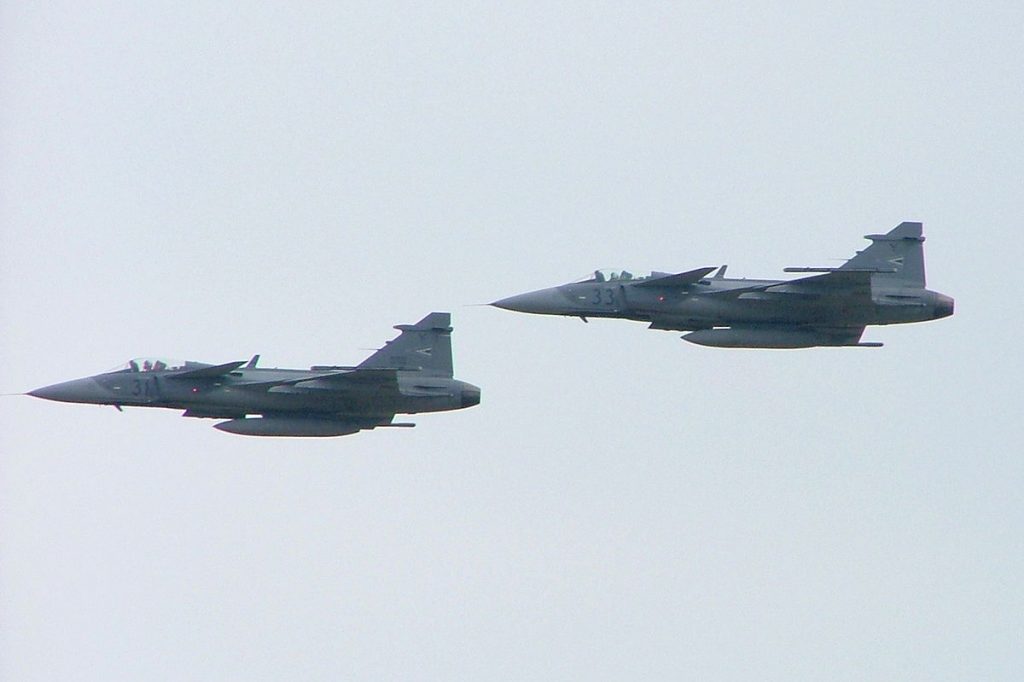 Gripen fighters of the Hungarian Armed Forces, together with Eurofighter Typhoon fighter jets of Britain’s Royal Air Force, intercepted three planes in the Baltics, the defence ministry said on Tuesday.

The fighters were scrambled to identify an IL-22 aircraft accompanied by two SU-27 fighter jets.

The Russian military jets had been flying in international airspace but had failed to establish contact with air traffic control.

The Hungarian Gripens and the British Eurofighter Typhoon jets identified the Russian planes, before returning to their base, the ministry said.

On Monday, the Hungarian Gripens were scrambled for the first time since starting their airspace patrol mission of the three Baltic states. They intercepted a Russian AN-26 military plane which had entered the airspace unannounced.

From May 1, the Hungarian Armed Forces is leading the airspace patrol mission of the Baltic states in partnership with Spain and Britain under NATO command.

Hungary will carry out the mission with four JAS-39 Gripen aircraft and some 100 soldiers for four months. 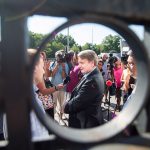 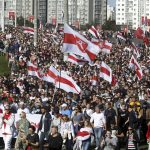