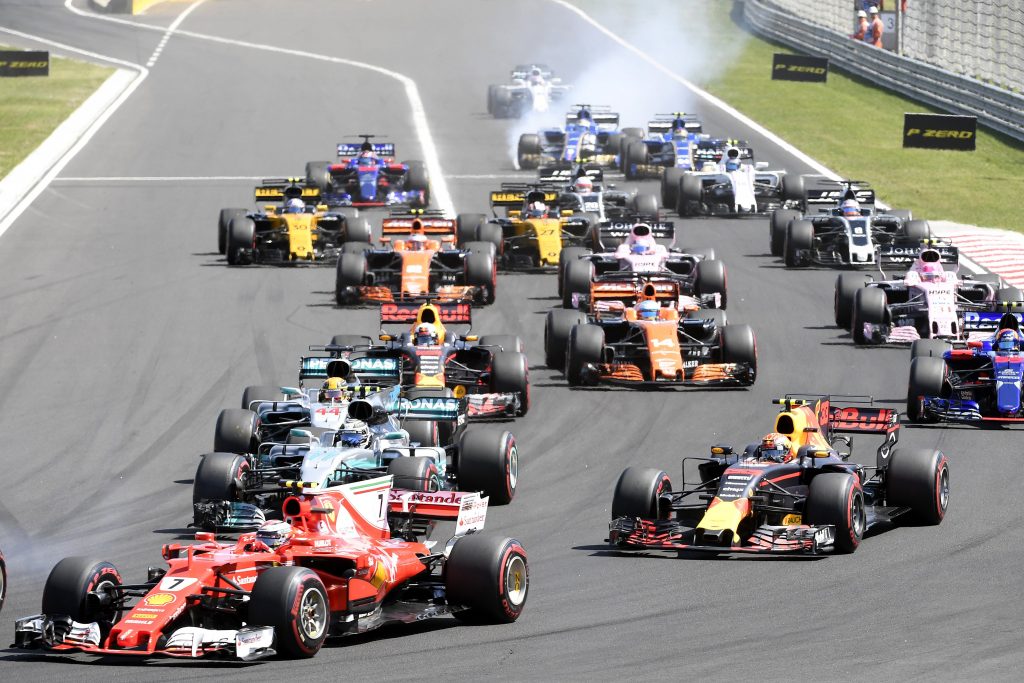 The Hungarian Grand Prix of Formula 1 will be held this weekend at the Hungaroring; however, due to the coronavirus pandemic, the competition will be held behind closed doors, without spectators this year. To minimize the risk of infection, the teams will not stay in their hypermodern motorhomes, but in mobile containers over the weekend when they are not at their hotels. In addition, they have to comply with strict rules and frequent testing.

Organizing the Hungarian leg of the Formula 1 race series without spectators is a serious loss itself as the maintainer of the track lost all the revenue for this year due to the epidemic. On the other hand, the race won’t be cheaper either- it will cost almost the same amount as with spectators. Due to the strict epidemiological regulations, the organizers have to set up as many fences as if there were 100,000 people in the audience. Despite the fact that it was already possible to attend a football match in Hungary without restrictions, spectators could not be admitted to the Hungarian Grand Prix, as they had to decide 2-3 months before the competition how the race would be organized and bound by this agreement.

The competition will be held under strict regulations, and teams and TV crews can only attend the event in a limited number. There will be a total of 1,800 people at the Hungaroring over the weekend, including all contributors: drivers, crews, and the Hungarian team. The area will be divided into different zones, which determines, among other things, how many times one needs to be tested over the weekend. The staff of the Hungaroring will be tested by Semmelweis University, while the pilots and the teams will be tested by a company contracted by the FIA. Only those who have a negative coronavirus test (not older than five days) can enter the track area.

According to the BBC, those who violate the epidemiological restrictions of the Hungarian Formula One Grand Prix may face severe penalties. Drivers and workers from countries outside the European Union, as well as members of British teams, may not leave their hotels and the container city set up on the Hungaroring during the Hungarian Grand Prix in accordance with government regulations, except when traveling to the field or leaving Hungary. Anyone who violates this rule can pay a fine of about EUR 15,000 (up to HUF 5 million) and even risk a prison sentence, according to a note sent by the F1’s leaders to all teams.

As a further rule, teams are only allowed to eat at the hotel or on the field, and they are not allowed to use public transport or taxis. In Formula 1, this restriction affects quite a number of teams, with seven out of ten having a base in the UK. Among the drivers, there are several British, such as Lewis Hamilton, Lando Norris, George Russell, and Thai Alexander Albon; but the Mexican Sergio Perez, Canadians Lance Stroll and Nicholas Latifi, Australian Daniel Ricciardo, and Russian Danyiil Kvja are also affected by the special rules. The Formula 1 management advises all participants – in addition to the drivers and teams outside the EU, as well as from the UK – that regardless of their country of origin, to follow the rules and respect the measures taken by the Hungarian government.