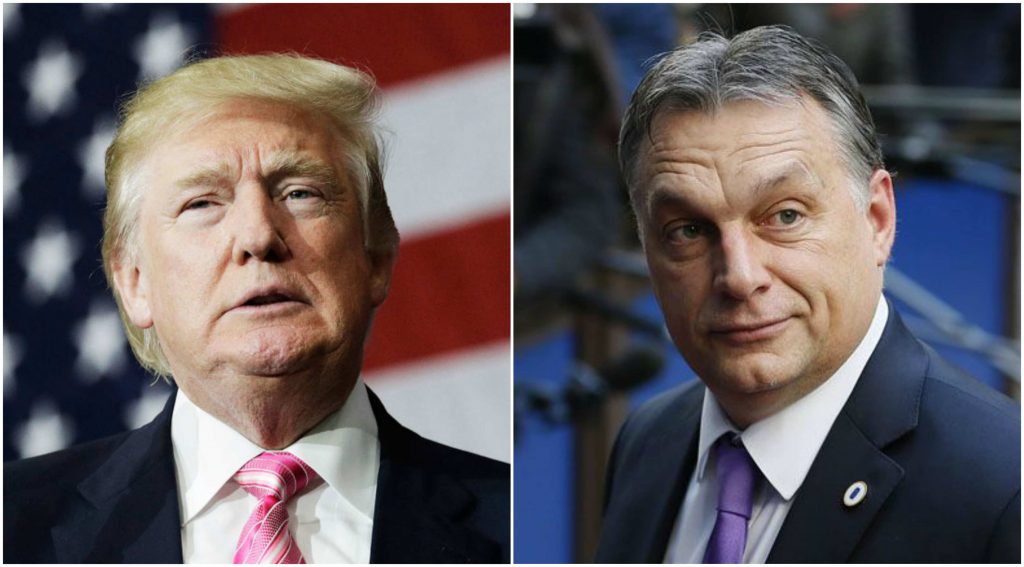 The Supreme Court’s ruling by no means gives the Trump Administration a green light; rather it simply lifts some of the legal restrictions imposed by lower courts, and has set a date for a full court hearing on the executive order.

Pivoting the recent US court decision in the direction of Hungarian politics, foreign ministry spokesman Tamás Menczer said that “the Hungarian government considers the restrictions to be a US domestic issue and it respects other countries’ domestic decisions and expects the same from them.”

The US president’s aim is to protect the American people and tighten security. This is a respectable goal, he said, adding that the Hungarian government’s aim is the same in connection with illegal migration.

These statements are no doubt a thinly-veiled reaction to, among other developments, the European Union’s decision to take steps to sanction Hungary, Poland, and the Czech Republic for the countries’ refusals to take in refugees under the bloc’s quota plan.

Under the plan, Hungary would have taken in a total of 1294 refugees. Nevertheless, it has become a hot-button political issue in the country, with repeated calls by PM Viktor Orbán and his government to “Stop Brussels!” and defend Hungary’s borders.

Since the government’s surprise passage of the “Lex CEU,” the US Embassy in Budapest and the State department as a whole have been openly supportive of Central European University, with Department spokesman Mark Toner telling a press conference after the bill’s passage that the US government is “very concerned” about the legislation.

In addition, the US government, including members of the Trump administration, have made clear that any agreements regarding CEU must be between the state of New York and Hungary, not with the US. The “Lex CEU” would require such an international agreement, and previously Hungarian officials had been pushing for one from the US, despite the fact that, in Secretary of Education Betsy De Vos’ own words, “Education is primarily a state and local responsibility in the United States.”

Since then, Hungarian officials have begun holding talks with New York Governor Andrew Cuomo on the issue.

Another point of contention has been the government’s recently-passed law requiring civil groups receiving foreign donations above a certain threshold to register as organizations funded from abroad. Critics have described the law as “vicious and calculated assault on civil society.”

Responding to the new legislation, the US government expressed concern, writing that the law “unfairly burdens and targets Hungarian civil society, which is working to fight corruption and protect civil liberties.” In addition, the State Department expressed its view that the NGO legislation is

another step away from Hungary’s commitments to uphold the principles and values that are central to the EU and NATO.

There have also been criticisms from the Hungarian side, with government officials expressing their disapproval at President Trump’s plans to withdraw the United States from the Paris Climate Agreement. Responding to the move, Orbán said that he was “in shock,” while President of the Republic of Hungary János Áder described the move as “morally unacceptable.”

Via MTI, the Atlantic, and the Guardian