The European Parliament will hold a debate regarding developments in Hungary once again. This time the talks will focus on the demonstrations against the overwork law and the incident opposition MPs were involved in at the national public television’s headquarters. Hungarian Foreign Minister Péter Szijjártó announced that the Hungarian cabinet won’t be present for the occasion, which he referred to as ”an election circus and a political comedy.”

Up until now, the government has always participated in debates held in the European Parliament out of respect for the rule of law in Hungary. Viktor Orbán usually took part in these events, emerging as a winner for the public at home. His participation led many to believe that he and his party ’protect the country from the bureaucrats in Brussels.’

Now, many question why Orbán has decided not to go to Strasbourg on this occasion. Fidesz politicians have repeatedly argued that they must wait until the new European Parliament is formed after the elections in May. As, at this time, they hope a new majority of anti-migration forces will be composed. Until then, it has been said that it’s not worth discussing the matter in the European legislative body. No doubt, the elections are likely to strengthen the Eurosceptic and anti-migration radical parties. However, a major breakthrough is unlikely. Without one, the practice of major decisions being made through compromise between the Socialist, Liberal and moderate Conservative MPs will continue. If anti-migration forces somehow manage to gain ground considerably, they have a chance of having a bigger influence on issues and could even seduce deputies away from the Conservatives, especially if growing public sentiment against migration continues.

With the prospects being so uncertain, Orbán may be sitting on the fence. The question is open whether Fidesz will remain in the European People’s Party or join the new formation that, with all likelihood, will be made up of representatives of the Italian Northern League, the Polish Law and Justice Party and the Austrian Freedom Party. The option chosen will, of course, be determined partly by the outcome of the European elections and partly by developments of a possible bargain between the Conservative and Leftist-Liberal groups in the new Parliament.

If a close cooperation evolves between them, the Hungarian governing party may decide that it makes little sense to stay in a centrist, softening Conservative, pro-migration fraction. Instead, they may conclude it’s worth working in an opposing radical group with similar views.

In this context, participating in the forthcoming debate doesn’t seem to hold any benefit for Fidesz. One of the most interesting political issues of 2019 is which European party family the Hungarian governing party will choose to join in autumn. Aside from party rivalries in the Union, an even more exciting question remains: in what direction is Europe moving in the ’struggle for souls’?

A central government agency has censured sexual minority rights NGO Labrisz Lesbian Association for failing to alert customers to the nature of A Fairyland for Everyone. The book contains fairytales retold to reflect the lives of different – among them sexual – minorities and has generated heated debate and controversies. The book contains seventeen well-known […]
Hungary Today 2021.01.19. 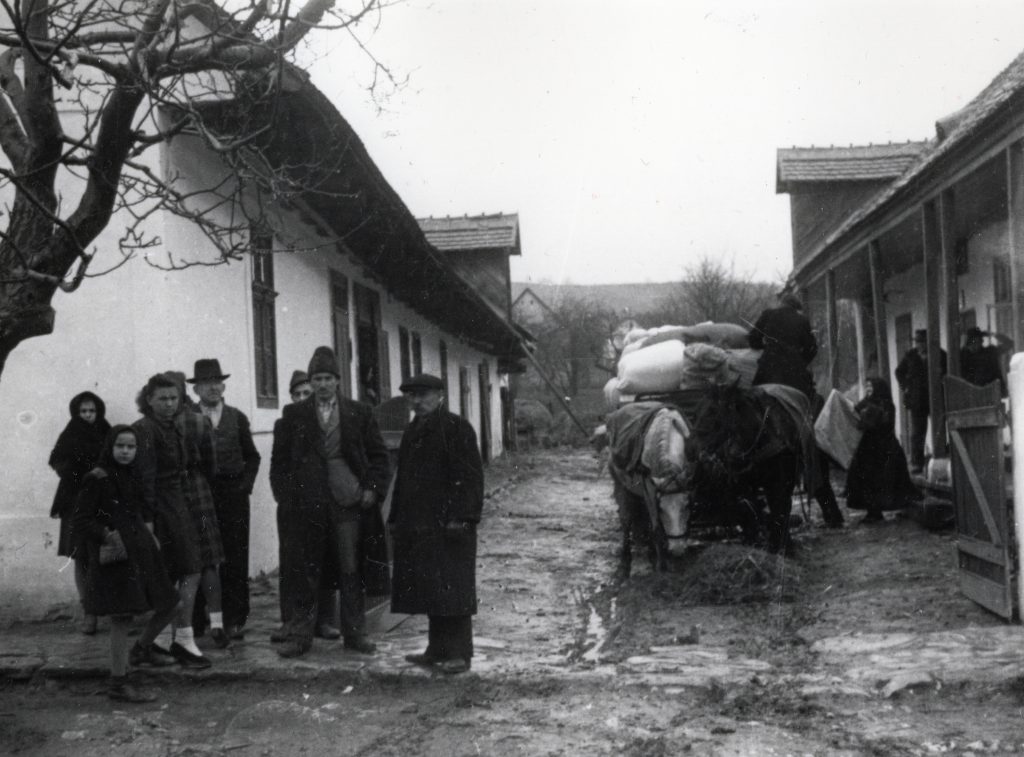 On this day 75 years ago, Hungary began the deportation of its ethnic German residents. The anniversary of the expulsion was marked by the national self-government of Germans in an online event, with politicians also commemorating this sad episode in history. The deportations Allied with Germany up until the last day of the war, Hungary […]
Hungary Today 2021.01.19.