Hungary To Submit Anti-Quota Petition To ECJ In Two Weeks 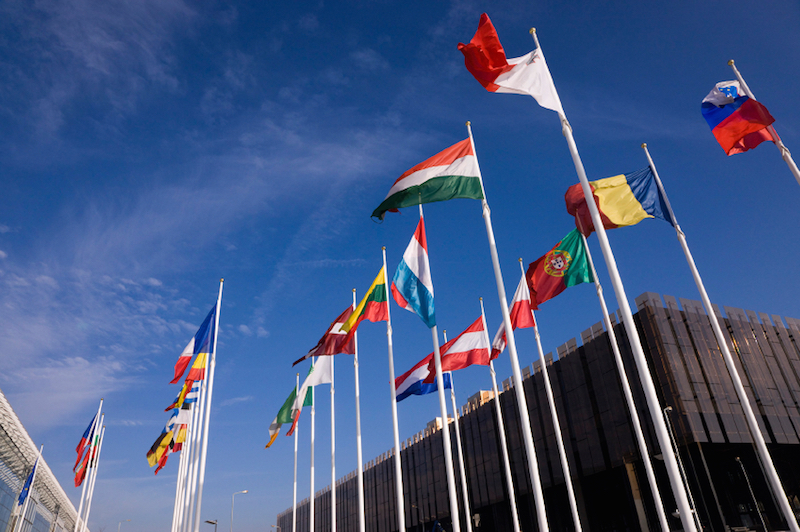 The Hungarian government aims to submit its petition against the European Union’s mandatory migrant quotas to the European Court of Justice (ECJ) on December 14. The ECJ will have to decide whether it will handle the case in an accelerated procedure or a normal one, justice ministry state secretary Pál Völner told public news channel M1.

If the case is dealt with under the former, the ECJ could rule on the petition within six months, whereas if the case is heard under the normal procedure, it could take 1.5-2 years for the court to reach a decision, Völner said. The ruling Fidesz party has argued that the scheme is “unfeasible” and goes against EU law because it was not adopted through the EU’s legislative procedure, thus bypassing national parliaments.

Fidesz also insisted that the scheme would “serve as an invitation” to millions more migrants, endangering Europe’s “cultural identity” as well as increasing crime and carrying the threat of terrorism. Hungary, like Slovakia, the Czech Republic and Romania, voted against the proposal, while Finland abstained. After a recent EU-Turkey summit, the German chancellor suggested the quota system may not end up being a mandatory arrangement

Meanwhile the Hungarian ruling party has launched an ad campaign to encourage people to support their protest against the EU’s compulsory migrant quotas. The online and printed media ads showing the words “Let’s protect the country!” will appear in the next few days. Fidesz has an ongoing signature drive seeking support for its protest against the mandatory quota system, which 1 million people have signed so far, the party’s group leader said earlier.

Lajos Kósa told reported at a press conference that the quota system, now aimed at distributing nearly one million illegal immigrants already in Europe, was “illegitimate, bad and unacceptable to Hungary”. Distributing the immigrants would not resolve any of the problems but create new ones, he said adding that “terrorism goes hand in hand with illegal migration”.