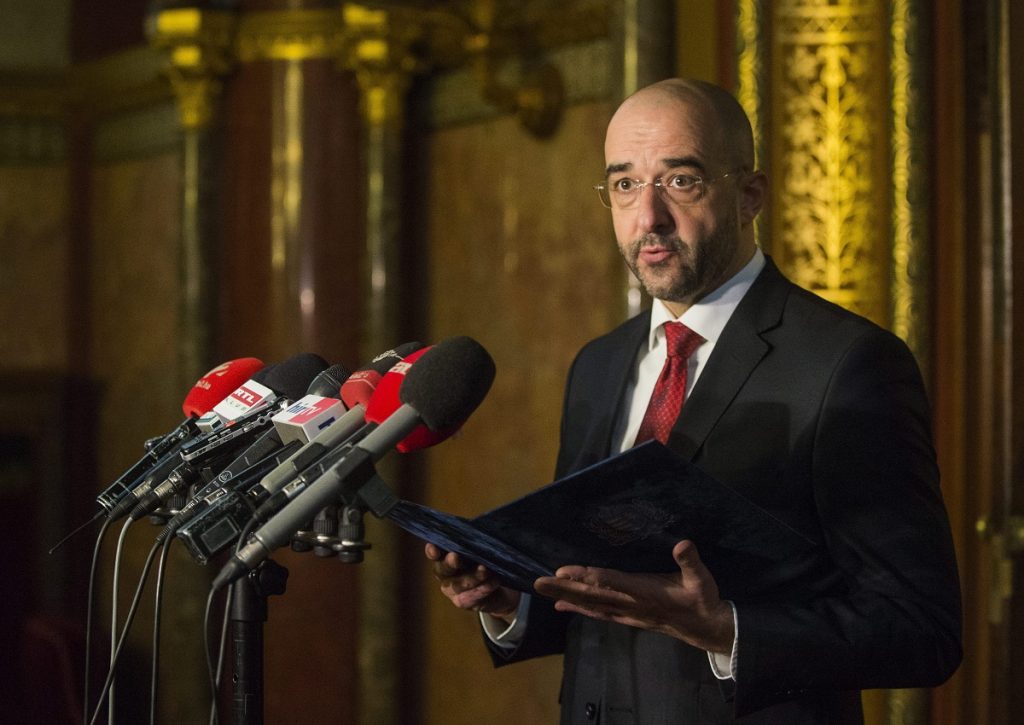 Hungary’s government said it would take “all necessary steps” in relation to the “unfounded claims” published in an article by The Guardian. The British newspaper has claimed that Hungary’s Prime Minister Viktor Orbán intends to bring back the death penalty and to build work camps for immigrants. Moreover, it also said that the Hungarian Premier was a persistent critic of the EU, who holds up Russia’s president Vladimir Putin as a model leader.  This is not the first time in the history of this newspaper that it has levelled false accusations of extremism and discrimination against the Hungarian cabinet, Government Spokesperson Zoltán Kovács said.

These claims are not only entirely unfounded and based on a series of untruths, but “consciously and deliberately misconstrue” the Prime Minister’s words, Zoltán Kovács insisted. It is not politicians who wish to keep these issues on the agenda: it is the voters, the Hungarian people who wish this, and this is what the Prime Minister has responded to, he said. If people talk about these issues, then politicians also need to talk about them. This does not mean that we do not want to honour the rules that currently apply to us; we continue to observe the commitments we have made under the relevant international conventions and agreements, Zoltán Kovács added.

This is not the first time when the Hungarian government considers legal steps against a newspaper with international reputation. In March Financial Times stated mistakenly that the European Union was going to block Hungary’s €12bn nuclear deal with Russia. “The facts clearly demonstrate that the announcement by the Financial Times and its sources are false and completely misleading”, Zoltán Kovács, spokesperson of the Hungarian government had said in response, demanding correction from the newspaper. 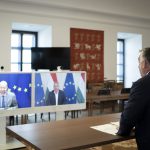 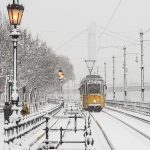