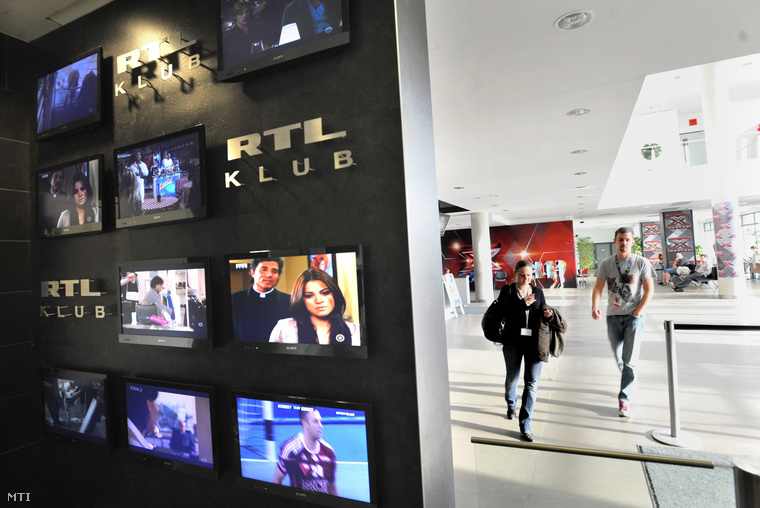 According to press speculations, the Hungarian government is ready to “make peace” with the owners of commercial TV channel ‘RTL Klub’. Referring to unofficial sources, Hungarian news portal 444.hu said the government would have preferred RTL Klub to focus less on domestic politics. In order to reach an agreement, cabinet chief János Lázár has already held talks in München as well as in Budapest with the leaders of the RTL group, including vice-president Andreas Rudas and regional CEO Guillaume de Posch.

According to 444.hu, the Hungarian government also wants to see the dismissal of Hungarian RTL’s current CEO Dirk Gerkens. Exchange for his replacement the marketing tax weighing on RTL in Hungary could be decreased from 50 percent even to 5 percent. It seems a rather interesting offer in the light of RTL Klub’s latest announcement: the TV channel, which has been criticizing the government harshly since the introduction of the new marketing tax in the summer, has just hired György Baló, an experienced journalist to lead the RTL’s news magazine, another Hungarian news portal hvg.hu said.

444.hu also reported that Dirk Gerkens was not willing to leave his post. Meanwhile the CEO of the Hungarian RTL channel told to Business Week, that he moved his family abroad because of the threats they have received recently in Hungary. “It’s not Russia or Mexico. But better safe than sorry”, he said. Even Gerkens himself moved to a hotel for safety reasons, he said. According to the Hungarian news portal, the reconciliation between the Hungarian government and RTL might have become so urgent, because the German Bertelsmann Group, owner of the RTL channels, started to complain to Angela Merkel over the extraordinarily high marketing tax in Hungary. The German Chancellor will be on official visit to Budapest next Monday.