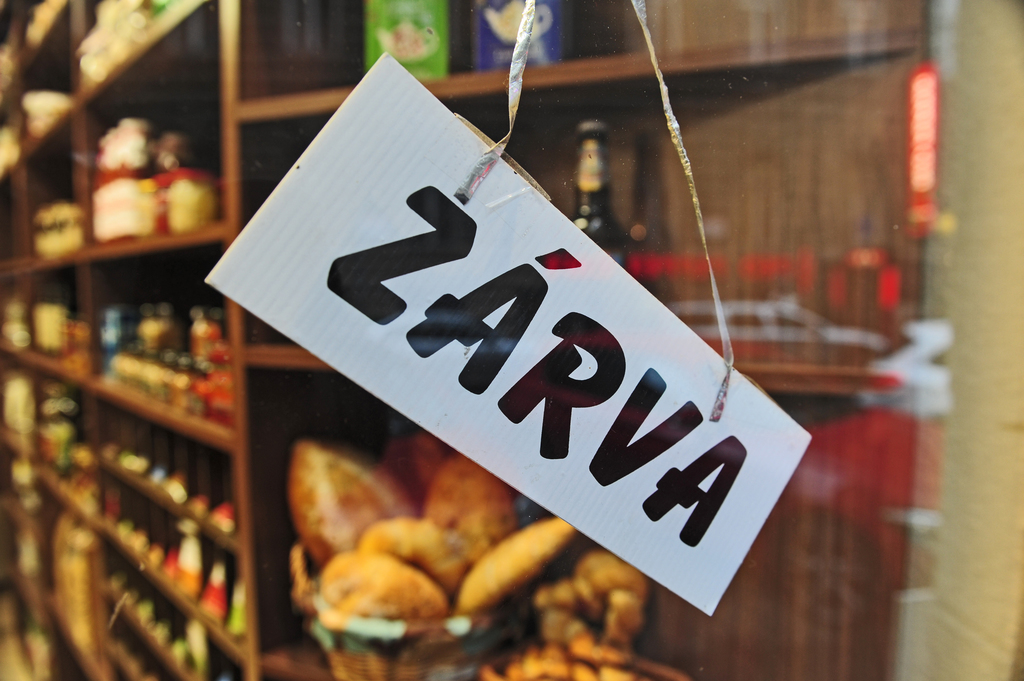 Hungary’s government proposes the Parliament to scrap the controversial law that bans most retail stores from opening on Sundays, Antal Rogán, Prime Minister Viktor Orbán’s Cabinet Minister, announced at a press conference on Monday. The move would avoid a referendum on the issue initiated by the opposition Socialist Party (MSZP), which could have been held later this year.

Antal Rogán said that the government also wants to avoid distracting voters from its own plans for a referendum seeking support for Hungary’s rejection of the European Union’s scheme of resettlement quotas for refugees. Although most of the goals set out under the legislation have been met – as retail sales expanded by 5.6% in 2015 and no one in the retail sector was forced to work on Sundays in the past year– most voters are still not convinced that the legislation was for their benefit, Rogán explained.

Economy Minister Mihály Varga told the same press conference that a review has been conducted on the effects of the Sunday closings, and that results would be published soon. While the government had argued that the ban was beneficial for the retail sector, two thirds of Hungarians surveyed by pollster Ipsos last year said they opposed the Sunday trading ban. Hungarian lawmakers are expected to repeal the ban on Tuesday, allowing stores to open as soon as next Sunday.

via MTI and Reuters 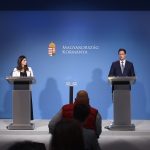 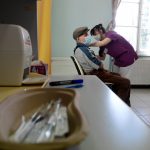