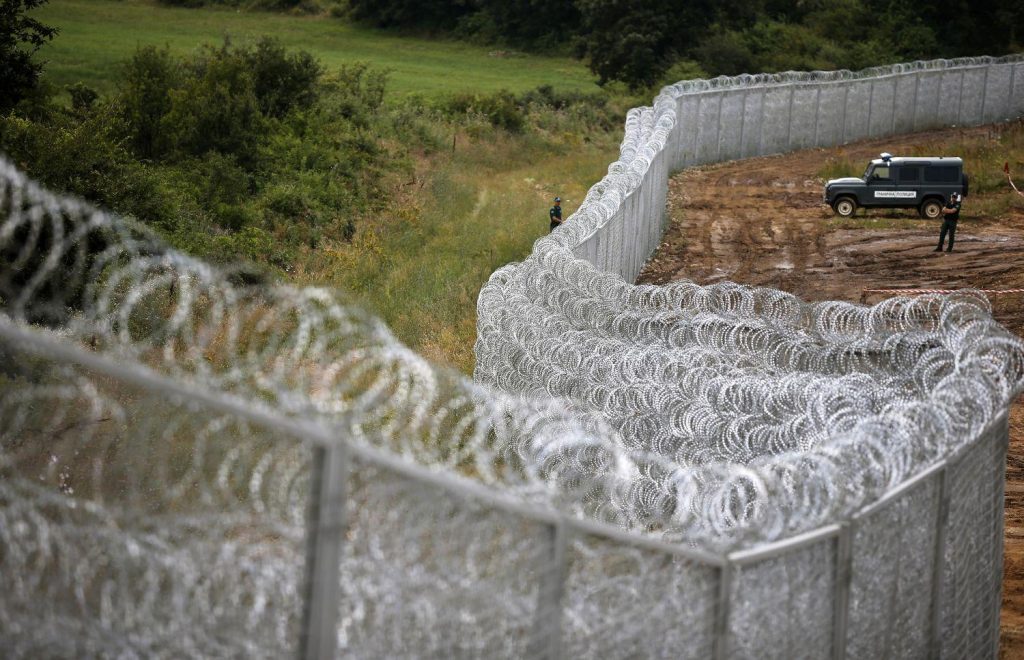 The government will spend an additional 22.2 billion forints (EUR 71.8m) on the construction of the border fence along the Hungarian-Serbian border and on temporary shelter for illegal migrants, the government spokesman said.

Zoltán Kovács said the government had already regrouped 6.5 billion forints for the fence construction, bringing total spending to 29 billion forints. The funds, to be spent on setting up migrant camps outside residential areas and relocating reception centres from built-up areas, will be regrouped from budget reserves, he said. The government will decide on the location of the camps within a few months, he added. Over 3,500 migrants are currently staying at reception centres throughout the country, he said. Kovács said the growing migration pressure also posed financial difficulties for Hungary, as the European Union has so far only provided “a fraction” of the funding needed for dealing with the crisis. Over 5,600 illegal migrants have received health-care treatment until early June, Kovács said, adding that the crisis has been taxing for the sector.

This past weekend, Hungarian Prime Minister Viktor Orbán announced that the 175-kilometre fence will be completed by late August instead of the previous deadline of late November.

In the meanwhile, a Hungarian man has been arrested and an arrest warrant issued for another for robbing four Syrian migrants. The two men agreed with the group of four Syrians to take them to Budapest for a 750 euro fee, but forced them with a blank-firing gun to hand over the money during the trip and told them to get out of the car at Szeged, southern Hungary. One of the men, 21-year-old Hódmezővásárhely resident Zoltán R., has been arrested, while his associate remains on the run.