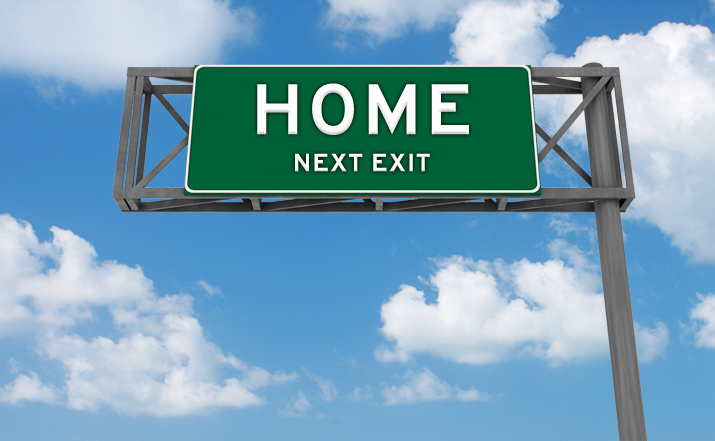 An open day has been held in London with the aim of getting young Hungarians to settle back in their home country. The event, attended by over a hundred of the people targeted, was held on Sunday in the Danubius hotel in the north of the British capital.

The cabinet’s programme is designed to assist young people living abroad in returning home to Hungary and covers the cost of the return flight and a HUF 100 000 monthly allowance for a one-year period to support accomodation costs.  Szabolcs Pákozdi, managing director of National Employment Nonprofit, briefed the audience in detail about how to join the 100 million forint (EUR 320,000) programme that was launched in April. He estimated that so far several hundred people have shown an interest in getting on board. An important feature of the program is that it does not impose any obligation on the young people to, say, work in Hungary for a certain amount of time, he said. There are currently 820 job offers as part of the programme, he noted.

According to the cabinet’s calculation, around 350 000 Hungarians are currently working abroad, 70 per cent of whom are unmarried. In London, for example, their average age is 33 years. Non-representative surveys suggest that a mere 10 per cent of them is planning to stay abroad for a longer period, while half of emigrants return after a year, meaning that there is a chance of persuading many to return. Competing with wages offered in the British capital, Germany or Austria is difficult but most young people do not prioritise income when they decide on returning home. Besides homesickness, accomodation and work possibilities are all more important. 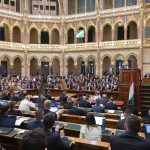 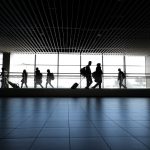