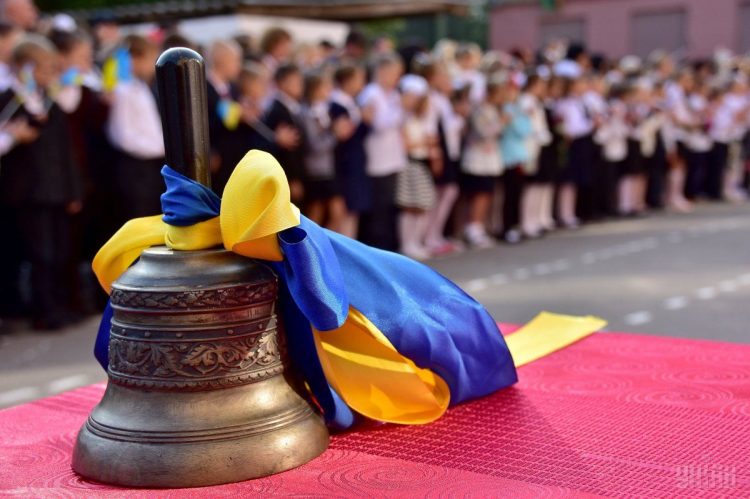 Speaking to a news conference, Fidesz Member of Parliament (MP) Zsolt Németh said that Hungary will continue to do everything in its power to ensure a solution is found to the standoff around Ukraine’s new education law, which places restrictions on minorities studying in their mother tongue.

Németh, the chairman of parliament’s foreign affairs committee, explained that Hungary had turned to a number of European Union bodies in connection with its complaint against Ukraine.

The country’s controversial education law, passed by its parliament on September 5th, states that its aim is to “modernize education”, through reforms to be introduced from September 2018. Concerning the language of education, the 7th paragraph of the law states that Ukraine’s official language in education is Ukrainian and the use of minority languages is allowed only in the first four grades of primary education.

This law has stirred up immense controversy and anger internationally, as Russia, Hungary, Romania, Poland, Bulgaria, Greece, and Moldova all reacted quite harshly to what has been perceived by many commentators as an attack on minority rights in Ukraine. In addition, it has generated an incredible amount of debate among Ukrainian citizens of various ethnic backgrounds (you can read our blog post on the topic here).

The MP pointed out that Péter Szijjártó, the foreign minister, has sent a letter to the Organisation for Security and Cooperation in Europe (OSCE), which could play a significant role in resolving the situation in Ukraine. Last month, Szijjártó claimed that Ukraine’s new education law has led neighboring countries to “feel they have been stabbed in the back.”

In addition, Németh said it had turned to Stella Kiriakidis, head of the parliamentary assembly of the Council of Europe (PACE), and Thorbjørn Jagland, the body’s Secretary General, asking them to examine the situation.

Prime Minister Viktor Orbán met Jagland in Gothenburg on Friday, and both officials discussed the matter. Both were in agreement to a large extent concerning their assessment, he added.

Further, at the initiative of Hungarian MPs, the President of the European Parliament, Antonio Tajani, has sent a letter to Ukrainian President Petro Poroshenko, making it clear that the education law was contrary to Ukraine’s EU and international obligations. They called on Ukraine to implement the Venice Commission’s forthcoming recommendations, which will be published on December 10th.

Earlier this month, Ukrainian Education and Science Minister Lilia Hrynevych said that her country’s government will take the Venice Commission’s conclusions “into account during the implementation of the clause”, but that the Commission’s opinion would “not lead to a change of the law itself.”

Németh also noted that several Hungarian localities in western Ukraine had experienced intimidating behavior, and a local paramilitary organization had gone about tearing down Hungarian flags. He said this kind of intimidation of minorities was unacceptable in a state governed by the rule of law, he added.

He noted that the Ukraine issue will be on the agenda of the Council of Europe’s standing committee next week, and the Venice Commission will publish its recommendations on Dec. 9. The issue transcends minority rights and concerns whether Ukraine is turning its back on Europe and going back to the post-Soviet world, he said.

Via MTI, Hungary Matters, and Interfax-Ukraine