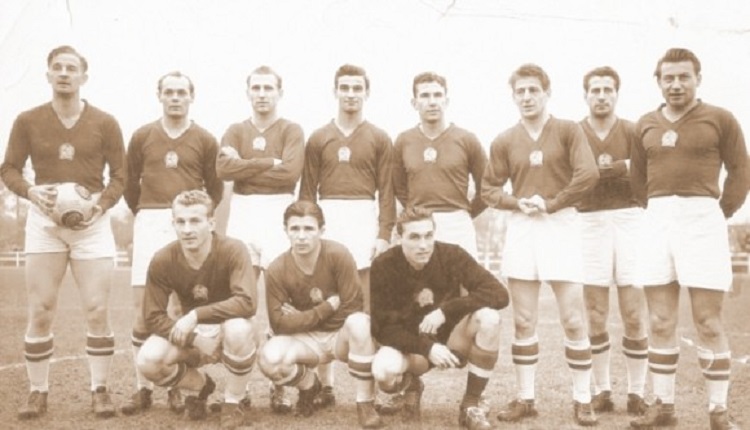 The BBC has listed the 10 greatest teams in history of international football. With the help of SAM, the super computer built by Salford University professors, BBC Sport assessed every team to have ever played an international match and analysed every international result. According to the results, the Hungarian Golden Team, the country’s legendary national team of the 1950s particularly famous for the “Match of the Century” in 1953, is the best ever. 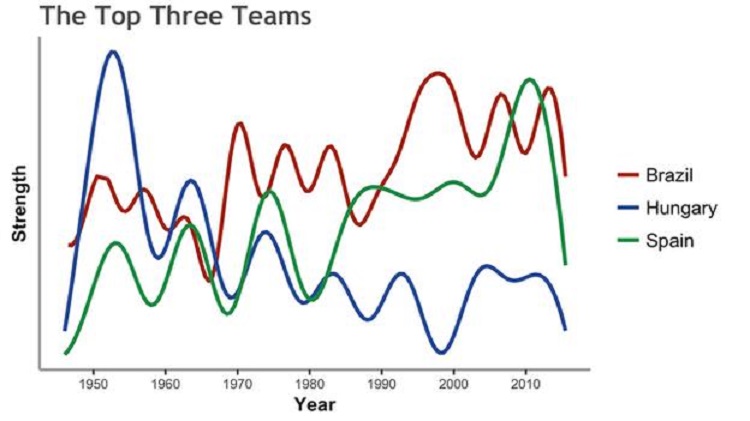 Within the research, researchers were taking into account a range of factors – including goals scored, goals conceded, the strength of the opposition faced and whether or not results were achieved in major tournaments – and finally, the BBC came up with the 10 best teams in history of football, which are the following:

The shining of the Golden Team from Hungary

The Mighty Magyars dominated world football in the early 1950s. This was a team embarking on a run of more than four years without defeat, and they would go on to reach the 1954 World Cup final. 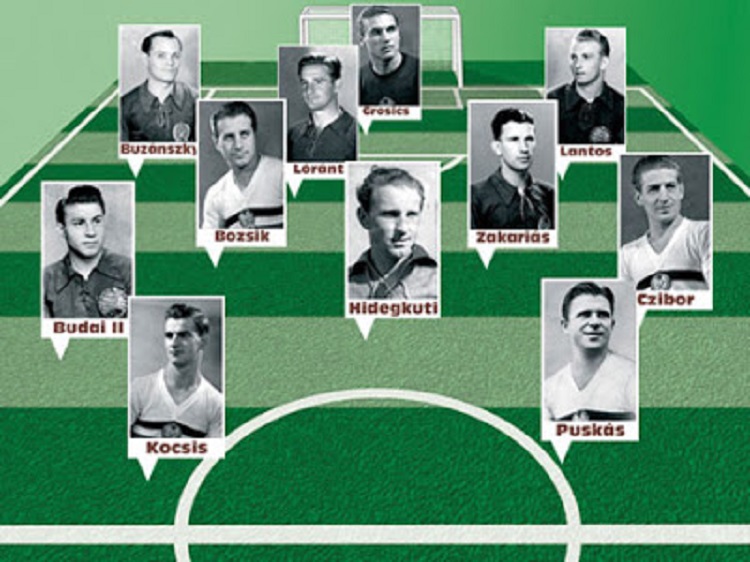 In 1953 they humiliated England, a stunning 6-3 victory at Wembley exposing the Three Lions’ deficiencies as they lost a home game to a non-British or Irish team for the first time. England hoped for revenge in May of the following year in the return fixture but were left embarrassed once more as they were thrashed 7-1 in Budapest.

You can see the epic goals of the famous 6:3 match here:

So strong was the Puskás-led side that, in that summer’s World Cup, they beat West Germany 8-3 and South Korea 9-0 in surely the greatest show of group-stage strength even seen at a major tournament.