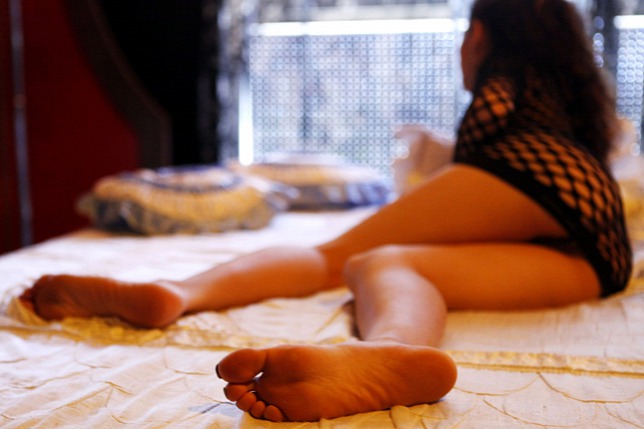 Eleven Hungarian citizens have been convicted in London for procuring over 250 Hungarian women to work as prostitutes in the UK.

According to a statement issued by the Fejér county chief prosecutor, a joint operation of British investigators and the Hungarian National Bureau of Investigation revealed that the defendants procured women in Hungary in 2013 and 2014 to work as prostitutes in flats rented by the pimps in the United Kingdom, largely in London. Both the procurers and the prostitutes gained income from the activity. Evidence suggests that the pimps employes over 250 prostitutes in some fifty brothels across London and Peterborough.

The National Bureau of Investigation ordered an investigation on suspicion of procuring in July 2013, which was followed by the establishment of a Hungarian-British joint investigatory group. The investigation was overseen from the Hungarian side by the Székesfehérvár district prosecutor’s office.

Under the current court judgement, which is not final, the gang’s leader has been sentenced to 14 years in jail, while other members of the pimping network can expect to spend an average of 4 to 6 years behind bars; the prostitutes were let off with the most lenient sentences.