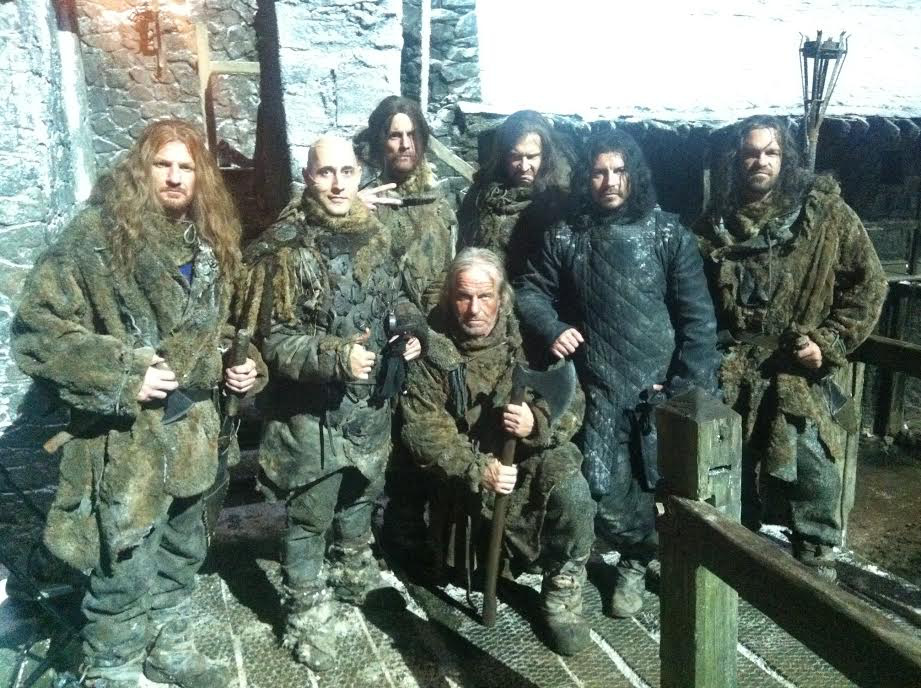 Stand-ins playing in HBO’s fantasy drama series Game of Thrones have won the US Screen Actors Guild’s prize for their oustanding stunt performance for the fourth time in a row since 2012. Hungarian Domonkos Párdányi and his team are among this year’s winners, and for many of them, this is already the second SAG Award during their career. Mr. Párdányi, who stood in for Brad Pitt in the film Troy, was doubling Christian Bale in Exodus during the shooting of the fourth season, meaning that he is not among those awarded.
“Hungarians worked on almost all battles in episodes 9 and 10 because their stand-ins always showed the actors how they have to fight if it was their turn to fight”, crew member Gáspár Szabó says, adding that many Hungarian stuntmen are talented as stand-ins for actors. “For example when Jon Snow and the bold Styr were battling each other during the siege of the wall in episode 9, the two were played by Norbert Kovács and József Fodor and the rest of the Hungarian crew fought in the background”, he explains.
Members of the crew were transported by bus to the shooting every afternoon and after hours of preparing make-up, beards and wigs, they were fully costumed by 5 pm and worked 12 to 14 hours in the dark until dawn, Mr. Szabó told the news website Index.hu. He said that the team had a direct and amicable relationship with all actors and spoke of mutual respect for each other’s work, saying that friendships are often struck up between actors and their stand-ins during their work together.
The full list of Hungarian stand-ins awarded with the SAG Award in 2015: Ferenc Berecz, József Fodor, Gergely Horpácsi, László Kósa, Gáspár Szabó, Gyula Tóth, Gábor Szemán, Géza Kovács, Norbert Kovács, Róbert Hladik and Béla Orsányi. The award is handed out by the Screen Actors Guild, the “trade union” of US actors, every year to actors in movie and television series categories since 1995. The SAG Award for stunt crews was established in 2007.
via index.hu
photo: index.hu/Gáspár Szabó 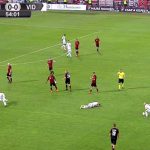 The Art Of Football, And Other Kind Of Talents