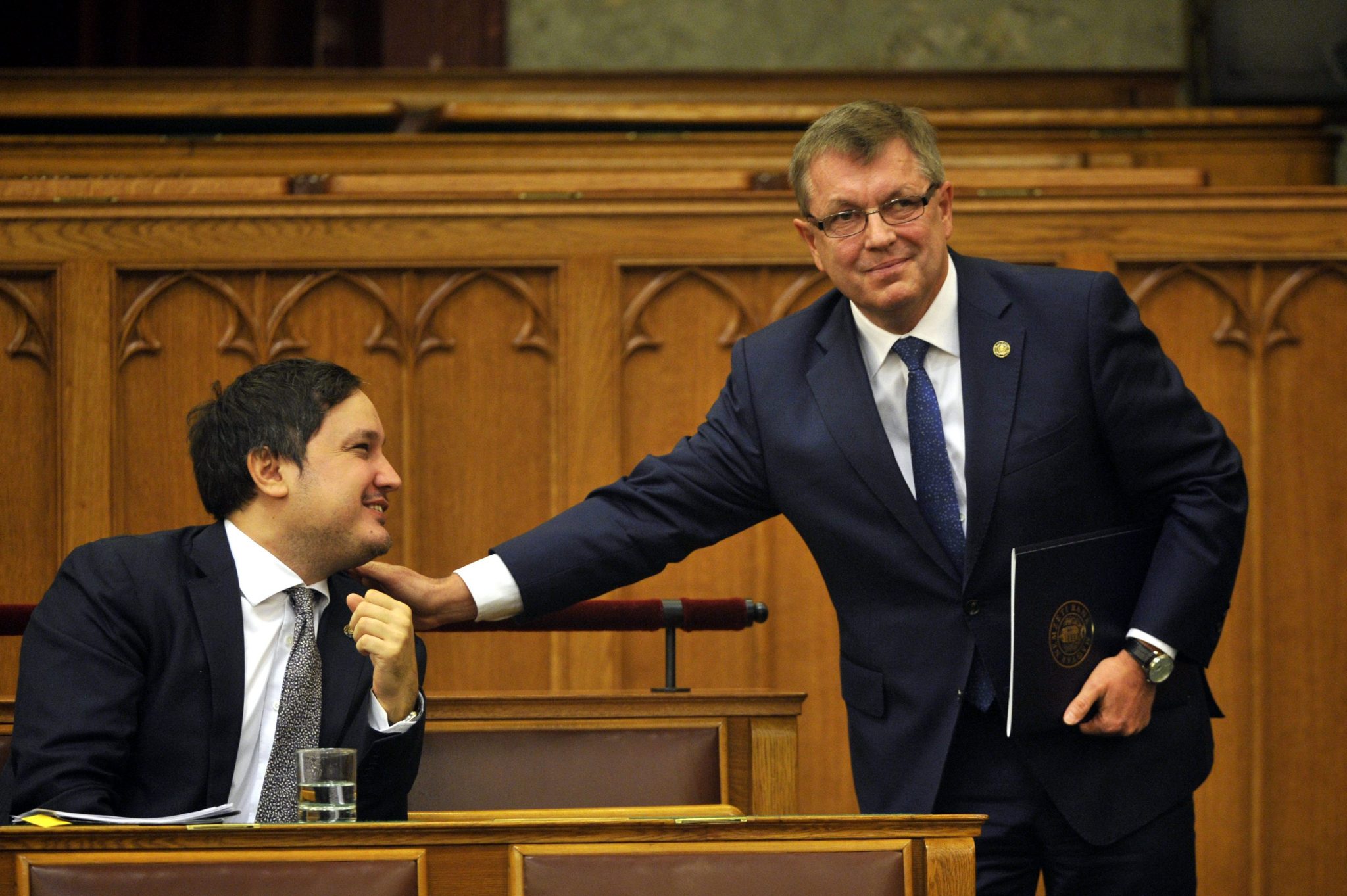 After forint hit an all-time low last week, it managed to firm to a new four-week high on Monday, hovering around 334.5.

As we previously reported, the Hungarian currency reached a new record low against the Euro on Wednesday, falling below the 340 mark.

The trend has stopped since then and the HUF moderately strengthened in the past days against the European currency. Following last Friday’s 335.6 level, trading closed at around 334.8 on Monday morning, after which the forint continued to hover around 334.5. As economic news site Portfolio points out, this is the strongest it has been since January 22nd. Against the dollar, the forint climbed to 308.7 which is a one-week record high.

According to analysts, the strengthening is mainly due to the comments of the central bank’s (MNB) deputy governor, Márton Nagy.

After the inflation rate also reached an all-time high last week, during a background discussion with economic experts, Nagy assured everyone that the central bank is ready to “use all available tools to achieve price stability.”

The Hungarian National Bank didn’t, however, intervene, although many experts had expected that earlier. The MNB has kept the base rates unchanged since 2016, when it cut the main rate 15 basis points to 0.9%. Due to this policy, many foreign analysts labeled the MNB as ‘dovish.’

On Friday, S&P Improved Hungary’s credit rating and revised its outlook on the country from stable to positive on strong economic growth prospects, and as macroeconomic imbalances remain contained, Reuters reports. Markets are reacting to the positive decision by the credit rating agency, said dealers in Budapest, adding that the MNB’s comments last week were still the main factor boosting the forint. 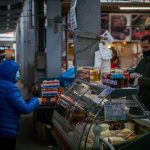 Hungary Food Prices Increase by 3.9 pc in a Year