Right after regaining sovereignty after the fall of communism, Hungary quickly declared that the country’s  goal was to join NATO and the European Union. Besides binding Hungary to the Euro-Atlantic political community, representing the interests of ethnic Hungarians living in neighboring states emerged as another fundamental priority in foreign policy. The third element of the new diplomacy, elaborated by the first freely elected Prime Minister, József Antall, and still in use, aimed at fostering positive relations with neighboring states.

In the last decades several developments in the region have facilitated Hungarian foreign policy, relieving the post-Trianon situation for the country and increasing its manoeuvring capacity. It is illustrated most evidently in the southern borders of Hungary, where in place of larger neighbour, Yugoslavia, with which relations were often unfriendly, our country now borders several smaller states with improving connections. No doubt, today the Balkans seem to offer the most potential for Hungarian diplomacy and foreign trade. A growing number of Hungarian companies, including MOL and OTP, are carrying out major investments in Croatia, Serbia, Bosnia and Herzegovina, Montenegro, Bulgaria and Albania. Hungarian Foreign Minister Péter Szijjártó is lobbying in order to establish North-South transport corridors in Central-Europe and also to connect power lines and pipelines of several countries. Important projects are being planned for the following years such as the reconstruction of the Budapest-Belgrade railway line and a declaration of intent has been signed to modernize the Tirana-Podgorica-Belgrade railway line as well. As a result of the soon to be completed motorways, one will be able to get directly to the Bosnian and Albanian capitals from Budapest. Cooperation in tourism can also be added to the positive examples of strengthened ties. WizzAir airline company has launched direct flights to a number of destinations in the region, which is becoming a more and more popular area with Hungarians on holiday.

Political relations between Hungary and the Balkan states are growing friendlier, unlike e.g. those between Budapest and Berlin or Brussels, which display a rather different tendency. Hungary’s connections with Serbia, Albania, or Bulgaria are not burdened with major conflicts. The only real tension to be found here is the one with Croatia over the Hungarian oil company MOL. The Hungarian company has gained influence in Croatia by buying up INA, a leading Croatian oil company. However, there have been signs lately that the row is being resolved. On the other hand, the countries share opinions on several important issues including a radical control of migration, the acceptance of churches participating in social questions, and the intensification of economic ties. While Viktor Orbán’s illiberal visions raise concerns in Western-Europe, they don’t upset politicians in Belgrade, Sarajevo or Tirana.

Maintaining and deepening the relations between Hungary and the Balkans is of elementary interest to Budapest, as well as defusing ethnic and political conflicts on the peninsula and supporting the integration of the region into the European Union. The consolidation of the Balkans and its integration is an issue wherein both Hungarian and All-European interests lie. Hungarian diplomacy need only convince Western-Europe of it. 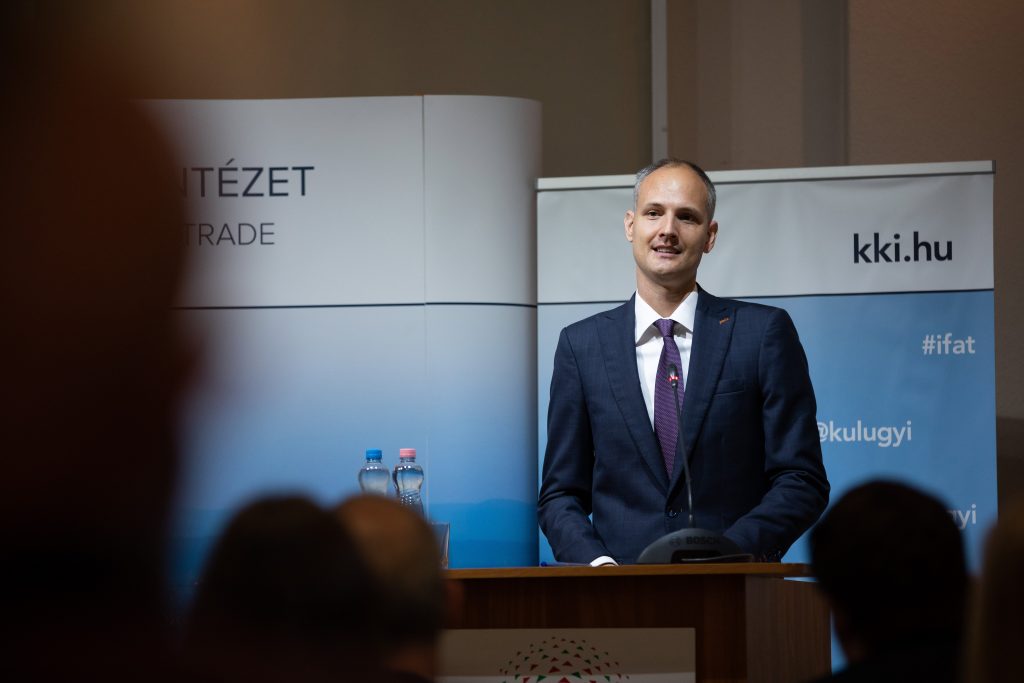 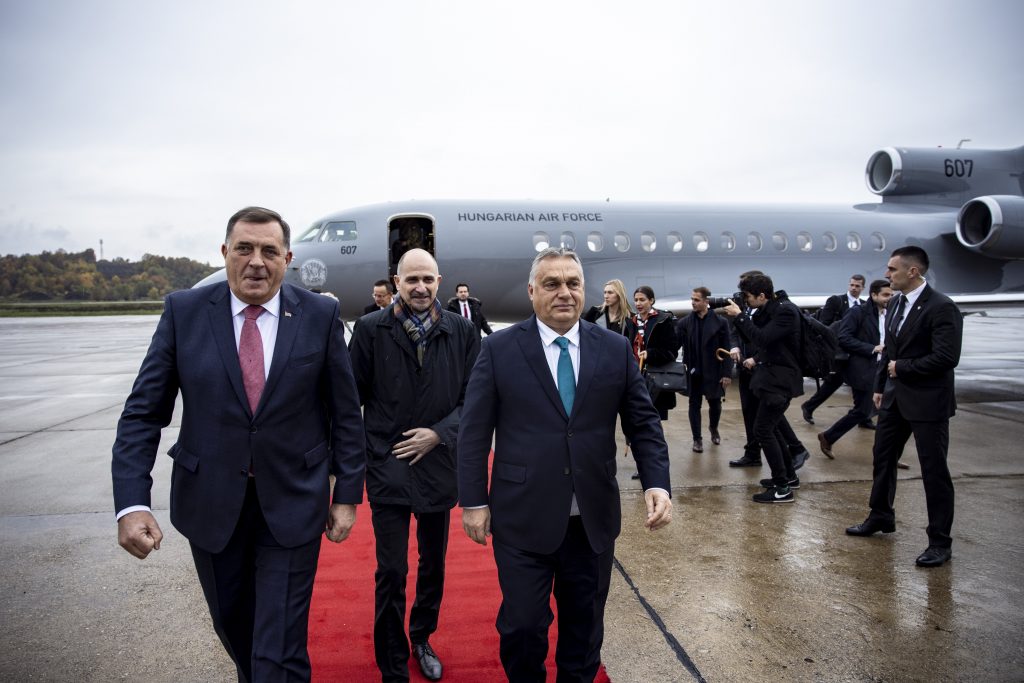 Hungary has a vested interest in the peace, stability and security of the Balkans, and Serbians living in Bosnia and Herzegovina’s Republika Sprska play a key role in that process, Prime Minister Viktor Orbán said on Saturday, after meeting Milorad Dodik, the Serbian member of Bosnia and Herzegovina’s presidential troika, in Banja Luka. “Hungarian history […]
MTI-Hungary Today 2021.11.07.