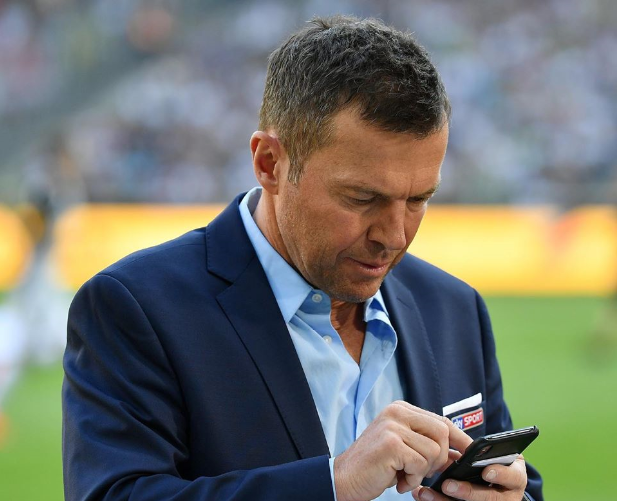 Lothar Matthäus, world champion football player and former coach of the Hungarian national team, managed to leave Dubai, following the advice of FM Péter Szijjártó and a friend who helped him return on a private plane.

Matthäus, besides receiving many other awards, was also awarded the Ballon d’Or and led the Hungarian national team between 2004 and 2005 with not much success, has been living in Budapest for 16 years now. It was, however, unclear for him whether he could enter Hungary following the travel restrictions due to the coronavirus pandemic, as he has no citizenship.

“After he got to know my situation from an interview, I received an SMS from [Foreign Minister] Péter Szijjártó, who assured me that I would be able to enter Hungary,” Matthäus said, who spent a holiday with his wife in the United Arab Emirates.

But he said he hadn’t been given any special treatment, as he only has a “residence card,” which he forgot at home and needed someone to retrieve and present it to the Ministry.

A friend then offered him his private jet to travel to Nuremberg. “It was the second-to-last plane to be allowed to leave the country before the two major airports of Dubai and Abu Dhabi were totally closed for public aviation,” Matthäus claimed. In addition, following the intervention of Hungary’s consulate general in Munich, five other Hungarian citizens, stranded in the UAE, also managed to fly out with them on the private plane.

Matthäus then rented another jet to fly him back to Budapest from the German city.