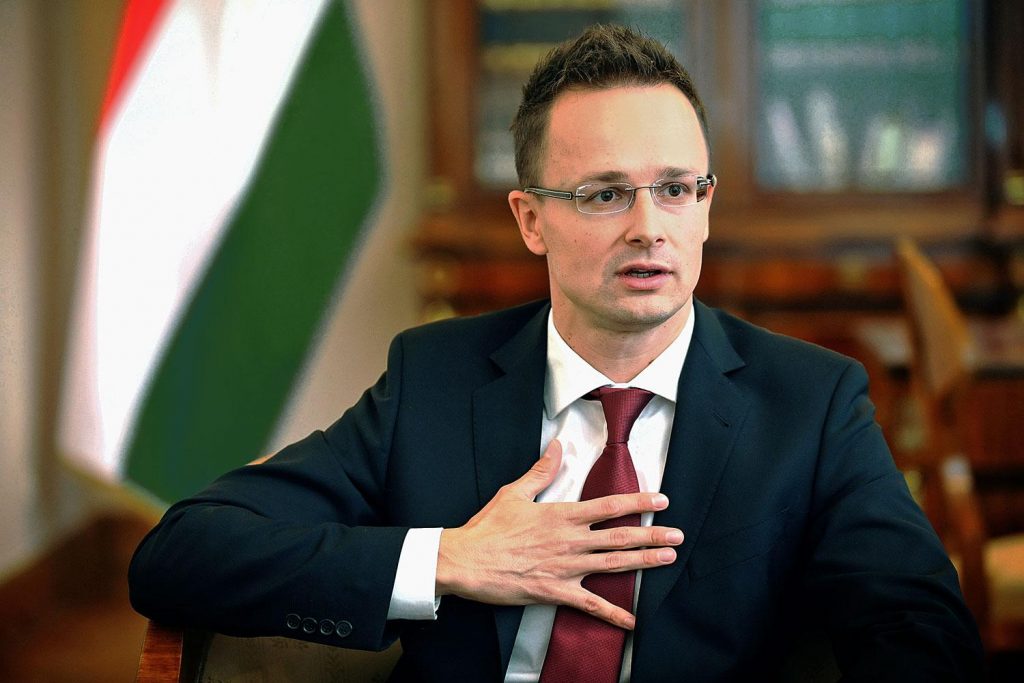 Hungary’s Foreign Minister Péter Szijjártó stressed the importance of closer cooperation with Egypt, a country crucial for stability in Europe’s southern neighbours. Szijjártó held talks with Egyptian government officials in Cairo on Wednesday. Speaking to Hungarian news agency MTI over the phone, he said that “if Egypt becomes destabilised that would result in the exodus of hundreds of thousands of people to arrive in Europe as migrants, appearing even at the borders of Hungary.”

Péter Szijjártó said Hungary therefore urged closer cooperation between the EU and Egypt as well as convening a session of the EU-Egypt Association Council. Szijjártó said he held talks on bilateral economic and trade cooperation including a large-scale industrial, agricultural and energy cooperation programme. 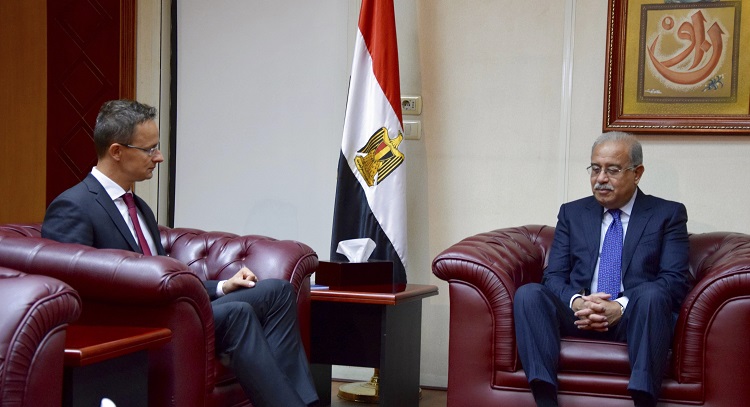 “A flagship project” of the programme could be Egypt’s ordering 700 railway carriages worth 900 million euros, the minister said, adding that talks were under way with a prospective partner, a HungarianRussian consortium. The Egyptian partners expressed interest in cooperation with Hungarian experts in water management and water purification technologies, as well as in nuclear power, Szijjártó said.