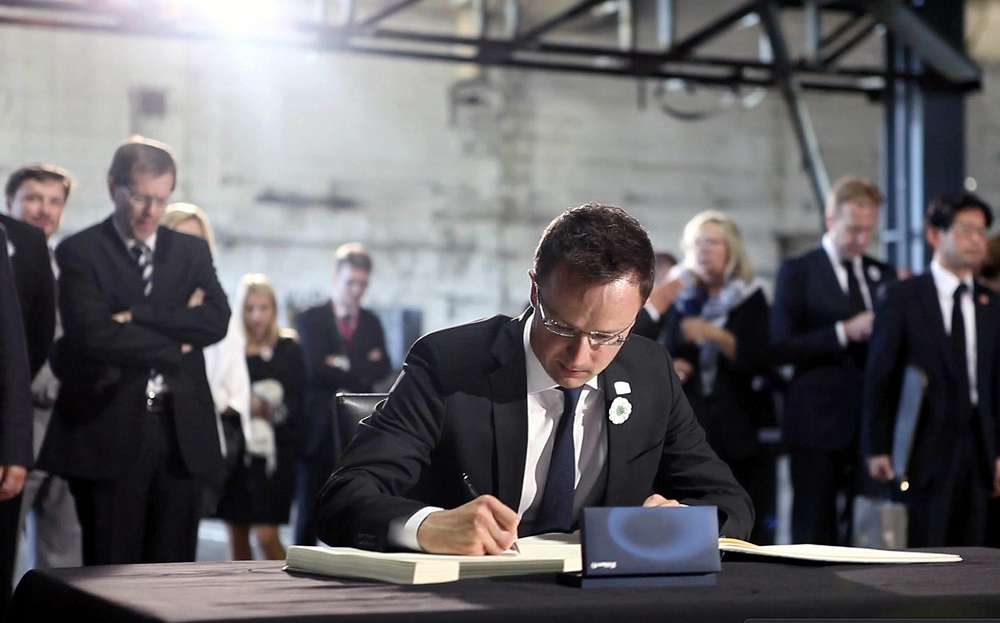 The massacre at Srebrenica clearly showed more than anything similar before it how important stability and peace between peoples is in the western Balkans, Hungary’s foreign minister said after attending the commemoration ceremony of the 20th anniversary of the Srebrenica massacre at the Potocari memorial. Péter Szijjártó told Hungarian news agency MTI that the outlook of European integration for the region would make sure that nothing such as the events that took place twenty years ago could happen again.

Hungary’s government is committed to supporting the European and transatlantic integration of countries of the western Balkans since this is the best way of preserving stability in the region, he said. Péter Szijjártó added that the commemoration itself was dignified though it was marred towards the end when serious tensions arose — the crowd pelted the Serbian prime minister Aleksandar Vučić — and law enforcement forces had to intervene to avert a more serious “tragedy”

Before his visit to Bosnia, Péter Szijjártó met Victoria Nuland, US assistant secretary of state, for bilateral talks on the sidelines of the Croatia Forum in Dubrovnik. Nuland voiced her country’s appreciation for Hungary’s efforts to increase energy security in central Europe, Szijjártó said after the talks. Defence cooperation between Hungary and the US is smooth, he said, adding that Hungary was following up on its commitments made at NATO meetings in Wales and Antalya last year. Szijjártó also cited Nuland as making a special mention of Hungary’s contribution to the fight against the Islamic State terrorist organisation. At their meeting, Nuland mentioned Hungary’s electoral system, media regulations, and the judiciary as open issues.

In response, Szijjártó said that Hungary’s laws and their application “fully stand the test of European laws and values”. “Hungary is a modern democracy with well-functioning democratic institutions,” he said, adding that though there remain unresolved issues in several areas, the two parties agreed to stay in a close cooperation and continue consultations on bilateral political subjects. Concerning Ukraine, the minister told Nuland that Hungary would not supply arms to Ukrainian territory and would only accept a peaceful solution to the crisis in Ukraine.

Péter Szijjártó also met Daniel Mitov, his Bulgarian counterpart, and discussed the necessity of close cooperation to fight illegal immigration. He highlighted similarities between Hungary and Bulgaria, in terms of the influx of immigrants and similar measures to handle that pressure. 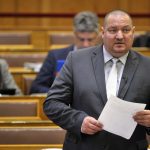