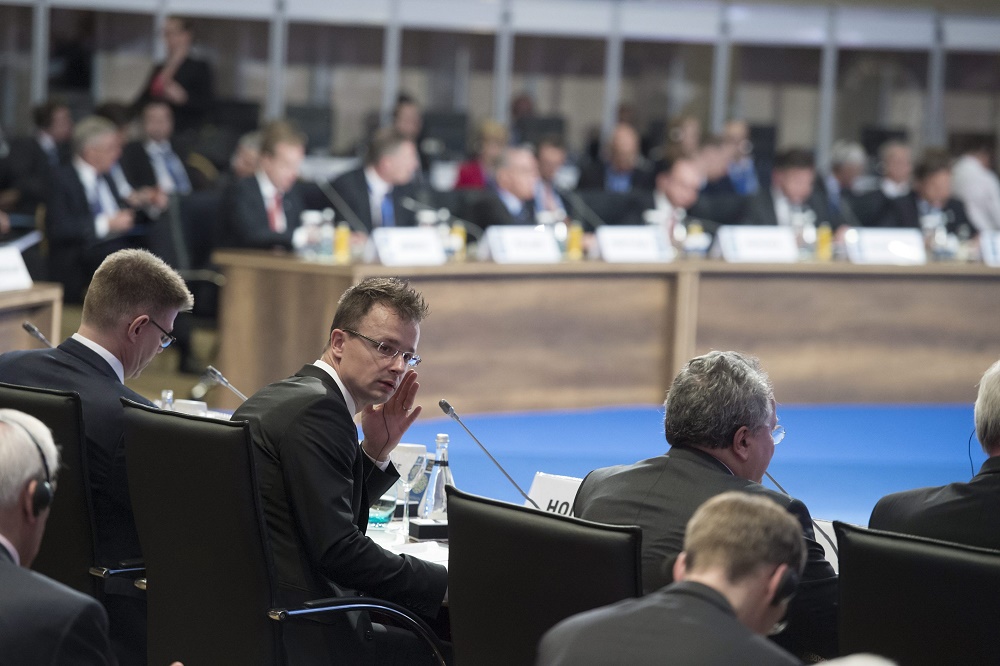 Resolving issues in Ukraine, Afghanistan and Iran is crucial if NATO is to effectively focus on fighting Islamic State, Hungary’s Foreign Minister Péter Szijjártó said. Attending a two-day meeting of his NATO counterparts in Antalya, Turkey, he said the participants were in agreement that the upsurge of IS has created a new security environment to which NATO must adapt.

But that requires resolving the situation in Ukraine, stabilising Afghanistan and reaching a final agreement on Iran’s nuclear programme. Concerning Ukraine, Szijjártó said Hungary welcomes the restart of negotiations between the United States and Russia, as pragmatic cooperation between the two sides is a global interest.

He said stabilising the situation in Afghanistan was highly important and the defence capabilities of the Afghan security forces should be further strengthened, adding that in 2015-2017 Hungary would provide 1.5 million US dollars for the purpose. In connection with Iran, he said that a final agreement on Tehran’s nuclear programme should be concluded by the five permanent members of the UN Security Council, Germany and Iran no later than the end of June. 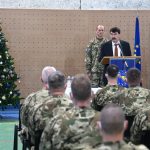