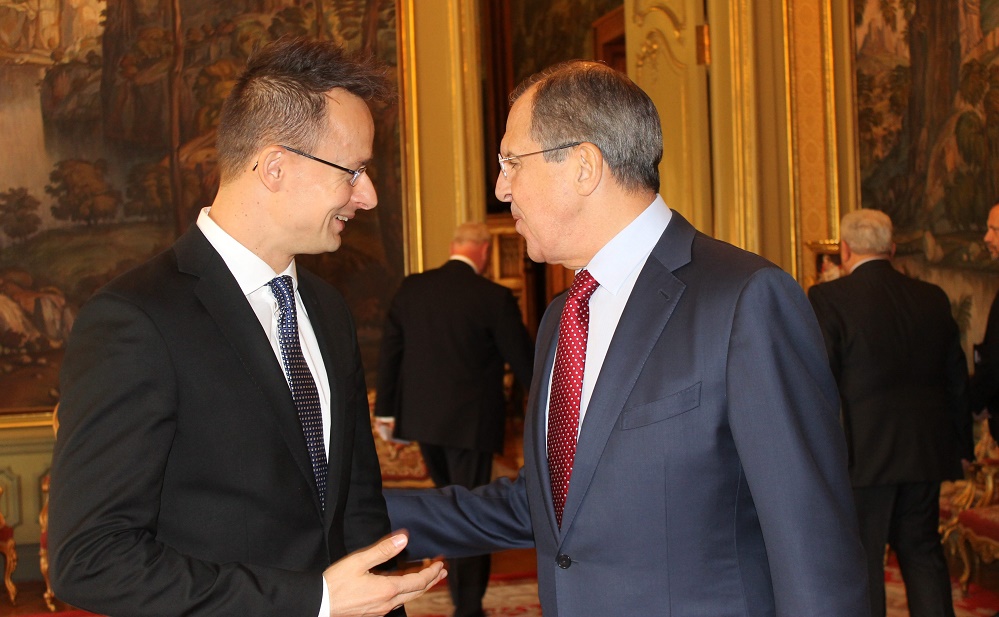 The transatlantic community and Russia should reach an agreement in order to close the war in Syria and resolve the migrant crisis, Foreign Minister Péter Szijjártó said. After talks with his Russian counterpart Sergey Lavrov in Moscow, Szijjártó said that “without a US-Russia agreement, a transatlantic-Russian agreement, there is no solution to the war in Syria and therefore no solution to the migration crisis affecting Europe.”

He welcomed the decision of the US secretary of state and the foreign ministers of Saudi Arabia, Russia and Turkey to meet in Vienna on Friday, arguing that the longer it takes to resolve the question of such an agreement, the more migrants will arrive in Europe. Szijjártó and Lavrov agreed that the international coalition must up its game against the Islamic State militant group, since the more territories IS conquers, the more people will be forced to leave their homes and set off for Europe.

Péter Szijjártó and Health Minister Veronika Skvortsova, co-head of the two countries’ economic mixed committee, agreed not to “overreact to the radical decline in bilateral trade turnover” since it does not depend on the two countries but rather on world politics. Szijjártó also said the EU sanctions against Russia “have been hard on Hungary”.

Meanwhile Hungary’s Prime Minister Viktor Orbán is attending the congress of the European People’s Party held in Madrid with more than three thousand guests, among them fourteen heads of state and government and eleven members of the European Commission. A number of topics are discussed at the meeting, including security policy and foreign affairs with focus on threats of migration and terrorism and also economic issues – such as growth, job creation, climate change and the development of EU-US relations.

The Hungarian Premier will also attend an extraordinary summit on migration at the invitation of European Commission President Jean-Claude Juncker this Sunday, head of Orbán’s press office Bertalan Havasi said. Juncker has invited the leaders of countries affected by migration in the western Balkans. The EC said that the meeting aims to bring about an agreement on “operative conclusions” that can be immediately put in practice. In addition to Viktor Orbán, the prime ministers Austria, Bulgaria, Croatia, Germany, Greece, Macedonia, Romania, Serbia and Slovenia have been invited. 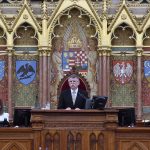