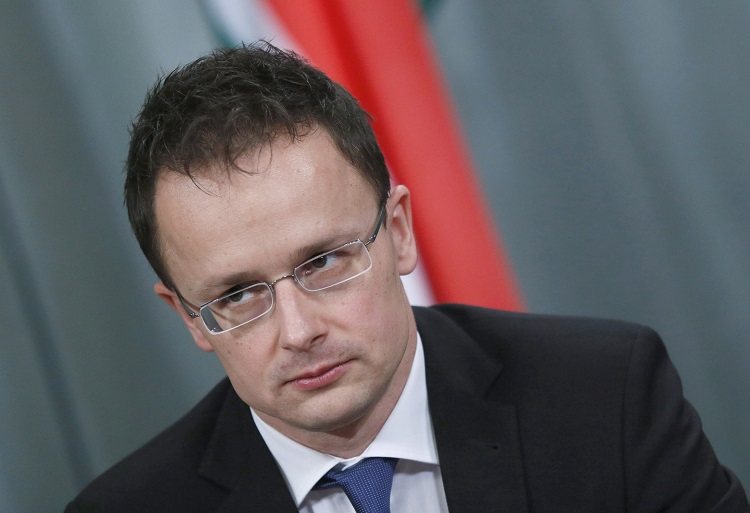 Hungary’s Foreign Minister Péter Szijjártó has told Hungarian diplomats to stay away from today’s national holiday celebrations in Romania, news portal hvg.hu reported. Romania commemorates today the 98th anniversary of the annexation of Transylvania from Hungary. On the occasion, the Hungarian Foreign Ministry has issued the following statement:

Since Hungarian people have no reason to celebrate on 1st of December, the Foreign and Trade Minister forbids all employees of the Foreign Ministry to attend Romania’s national holiday celebrations.

On 1st of December 1918 Romania officially declared its union with Transylvania (Erdély / Ardeal / Siebenbürgen), an ethnically mixed and culturally colourful Central European region, which previously had belonged to the Kingdom of Hungary for centuries.

For Romanians, this day is a great national holiday, while for Hungarians it is one of the most tragic days in the nation’s history. In particular for the ethnic Hungarians of Transylvania, who were promised comprehensive minority and language rights 98 years ago, but still struggle for chances of self-governance and national autonomy. Read more here. 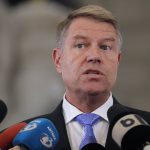